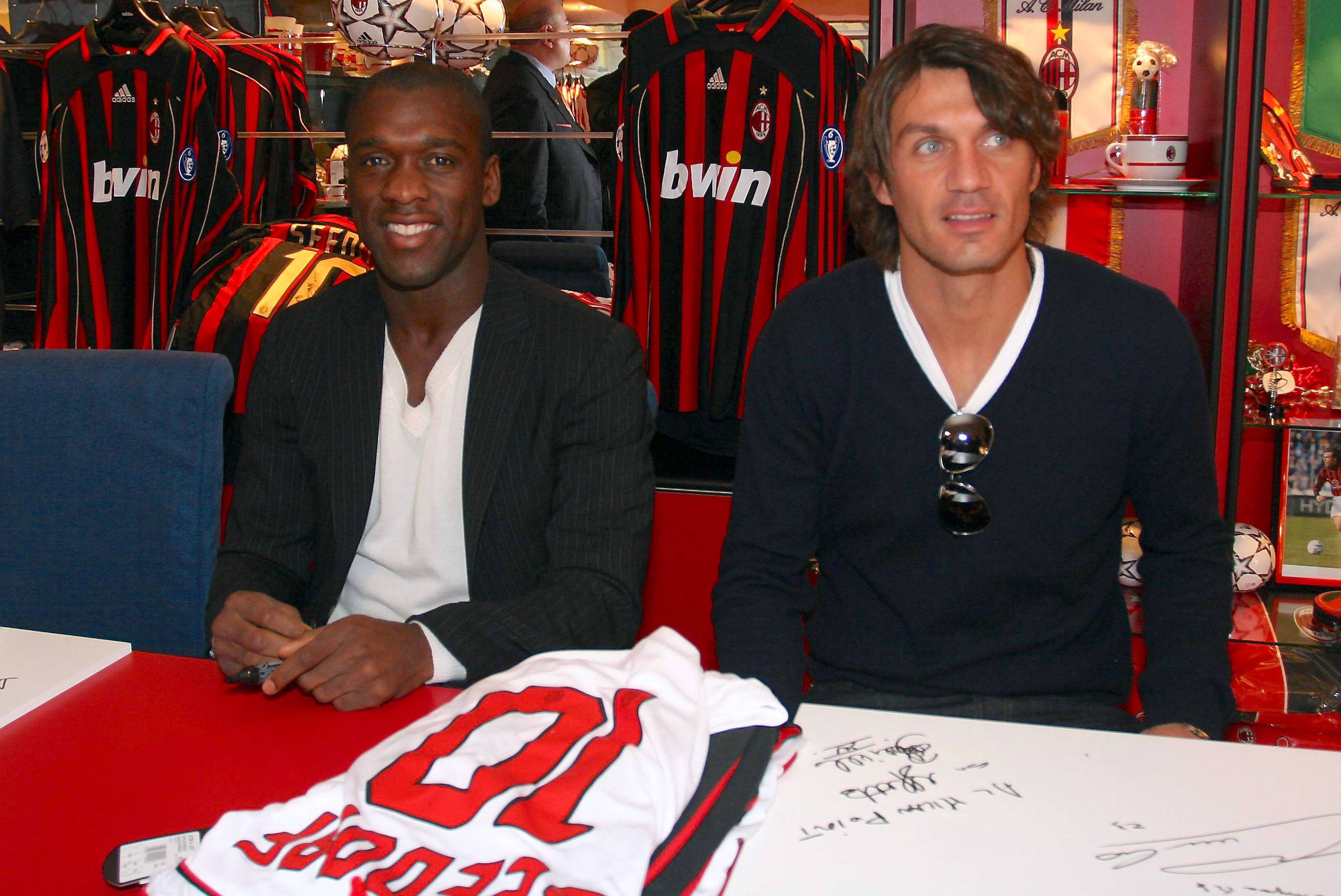 With just a few hours left until the derby between AC Milan and Inter, it’s always nice to read the thoughts of some of the legends that have played this fixture. One of them is Clarence Seedorf, with a past in both clubs.

The Dutchman spoke to Gazzetta Dello Sport (via MilanLive) about the importance of the game, why Milan should aim for the Scudetto and also shared some advice for Franck Kessie. You can read that part of the interview here.

The 45-year-old also spoke about the importance of having Paolo Maldini as a director in the club. He only had words of praise for his former teammate, who has brought back the identity of the successful Milan.

“Nobody knows the club better than him, it is fortunate for Milan that he is there. He brought solidity and clarity, he will adapt his strategy according to needs but the identity, philosophy and ambitions at the base will not change.”

Seedorf was also asked about the Rossoneri’s struggles in the Champions League. In four games, they have collected just one point and are now facing a very tough situation, needing to win the remaining games to have a chance of advancing.

“Milan have a stable and consolidated leadership in Italy. You can see their desire to control the game, even if it can be exasperated even more. Again, it depends on where you choose to defend: it is a message that you also send to the opponent. Compared to the Champions League, the quality changes: if you make a mistake in Europe, they hit you for sure, maybe not in the league,” he stated.

READ MORE: Return of trio important for Pioli as Milan gear up for clash vs. Inter