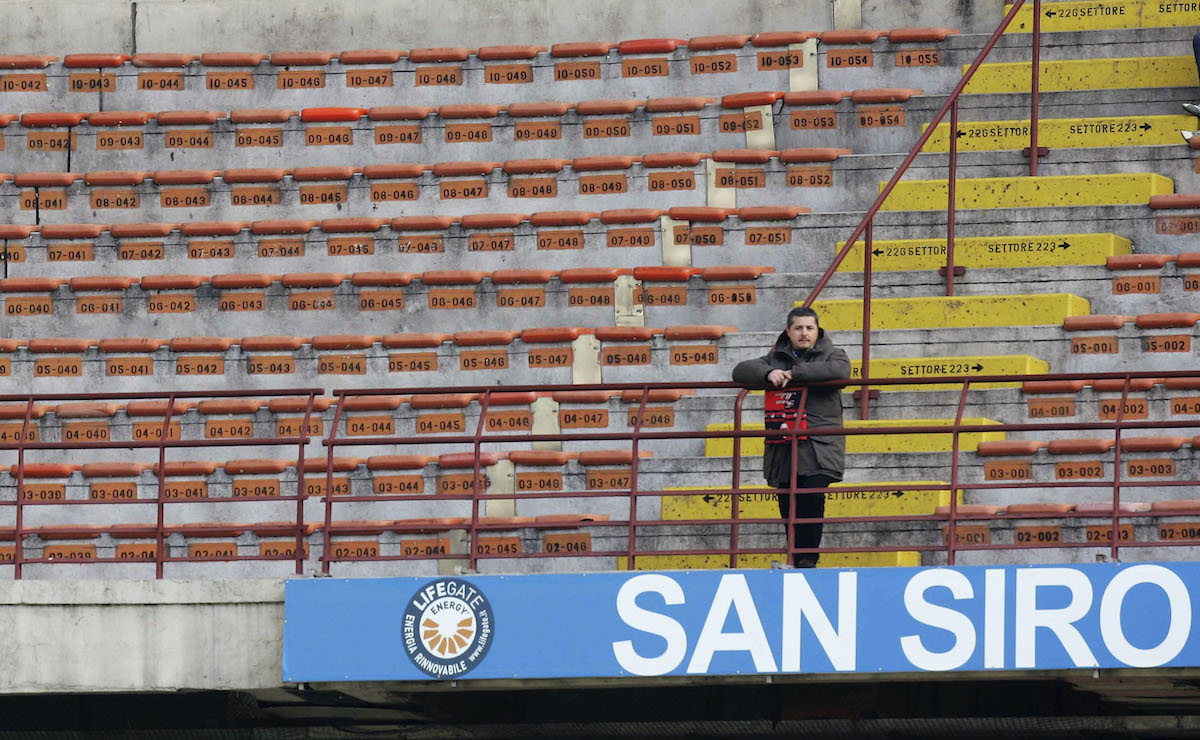 San Siro is expected to be sold out for tonight’s crucial game between AC Milan and Napoli, according to a report.

Following two rather poor displays against Liverpool in the Champions League and Udinese in Serie A, Milan will be looking to bounce back with three points tonight against Luciano Spalletti’s side, with both teams currently battling their own respective injury problems.

The Rossoneri are currently three points ahead of Napoli and could thus create a six-point gap with a win. Atalanta also lost against Roma, which means Pioli’s men could be five points clear of third place ahead of the final game of the year.

According to MilanNews, a big crowd is expected at San Siro tonight as 55,000 tickets have already been sold and therefore it is expected to be a full sell out when factoring in late purchases and the fact the capacity is reduced from the usual 79,000 due to Covid regulations.