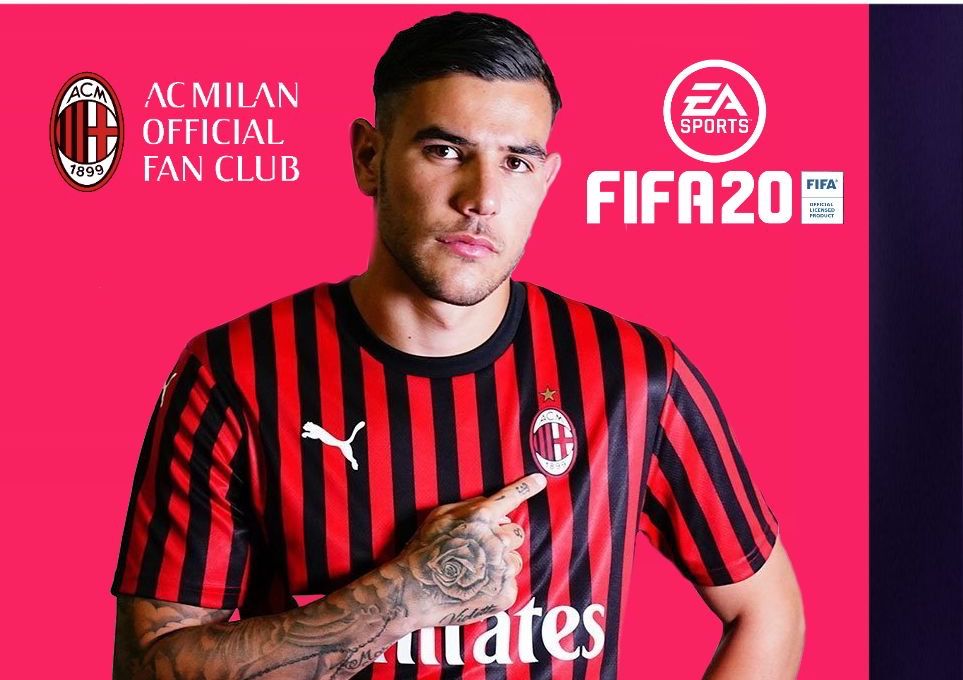 The last time Milan fans got to watch their beloved Rossoneri was March 8, 2020. It has been over a month without Calcio.

Most of us are stuck in our homes during the pandemic, so the idea behind this project – organised by Milan Club Montreal – was to unite the international Milan fans in a fun way.

They have provided us with the following statement: “It is our hope that we can add a bit of joy and camaraderie to fill the void of Milan with some virtual matches.

“Milan Club Montreal is hosting a PS4 FIFA 20 Online Tournament. There are 32 participants, the majority of them being International Milan Clubs spread all over the world.

“For the benefit of the Milan fans, all matches will be broadcast on live streaming via twitch, the world’s leading live streaming platform for gamers. You can easily watch the stream without having an account.

“If you do have an account, you can make comments during the game. We expect the discussion to get heated when two Milan Clubs are playing against each other with some friendly banter!

The 32 participants will be set in a bracket style format. They will play 2 games (home/away) and the winner advances on aggregate.

In case they are tied on aggregate after the 2 games, they will play a third game with the golden goal (as soon as someone scores the game is over). There is no away goals rule. Each half will be 6 minutes, it will be Milan vs Milan, Red vs White.

Rosters will be the same for both participants (set by online friendly mode). Players can select their starting 11, formation, tactics etc.

A live draw will take place on Monday, April 20 right after the Milan Weekly Podcast.