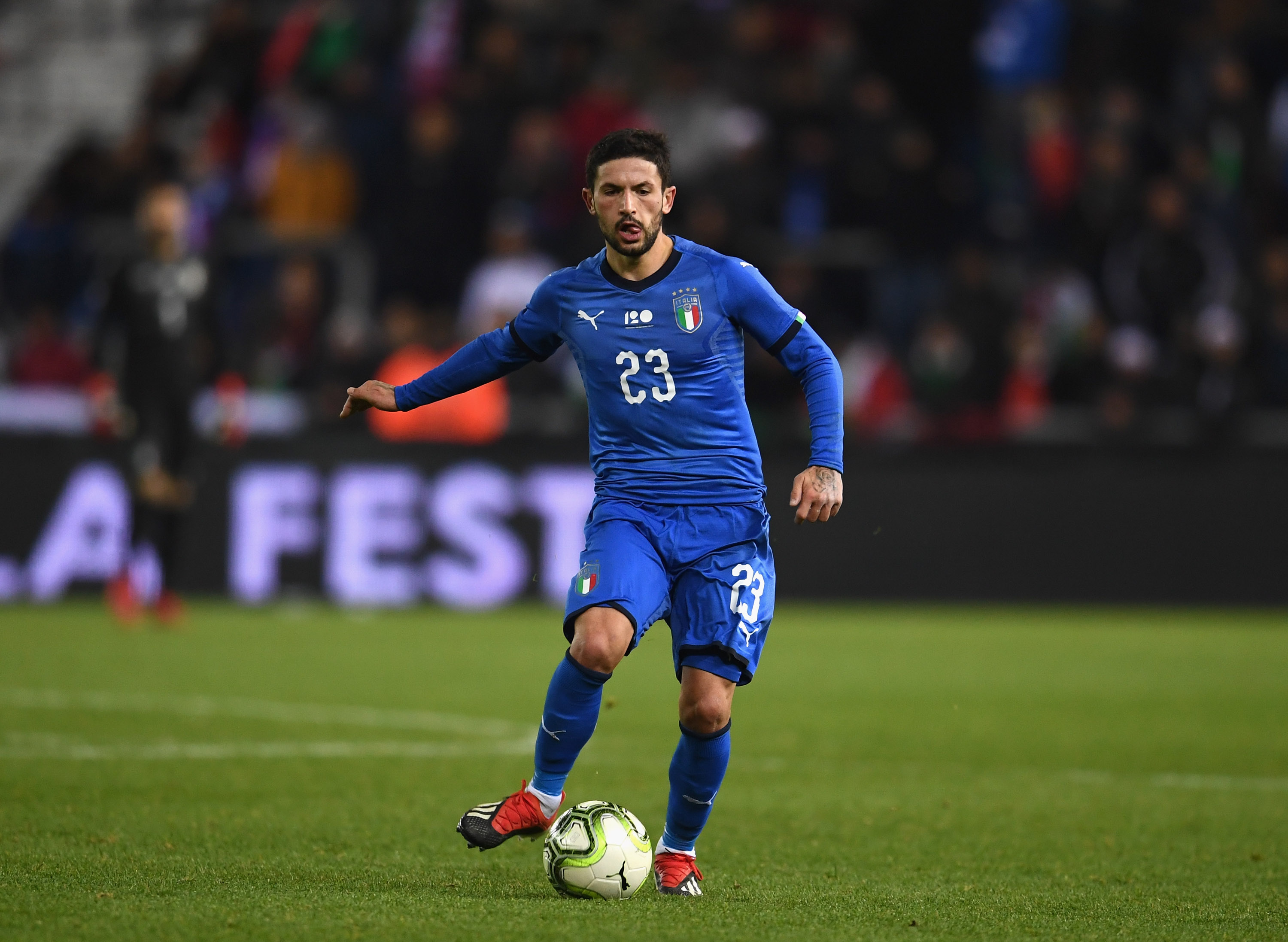 Sensi responds to fan during vacation: “AC Milan? I hope so”

While on holiday in Formentera, Sassuolo midfielder Stefano Sensi was approached by AC Milan fans, as he’s heavily linked with a move to the Rossoneri this summer.

Of course, the fans didn’t waste any time, asking the Italian if he’s going to join AC Milan. As reported by Calciomercato.com, Sensi replied: “Let’s hope”.

The San Siro side are certainly in pole position for the player, having already reached an agreement on the personal terms: a five-year contract.

However, Sassuolo aren’t happy with Milan’s opening offer: a two-year loan with an obligation to buy set at €15m. The Neroverdi, on the other hand, are looking to get at least €20m, perhaps also with a different formula.

The negotiations between the two clubs will, of course, continue in order to find an agreement. Sensi, meanwhile, is waiting to start his new adventure at the San Siro. 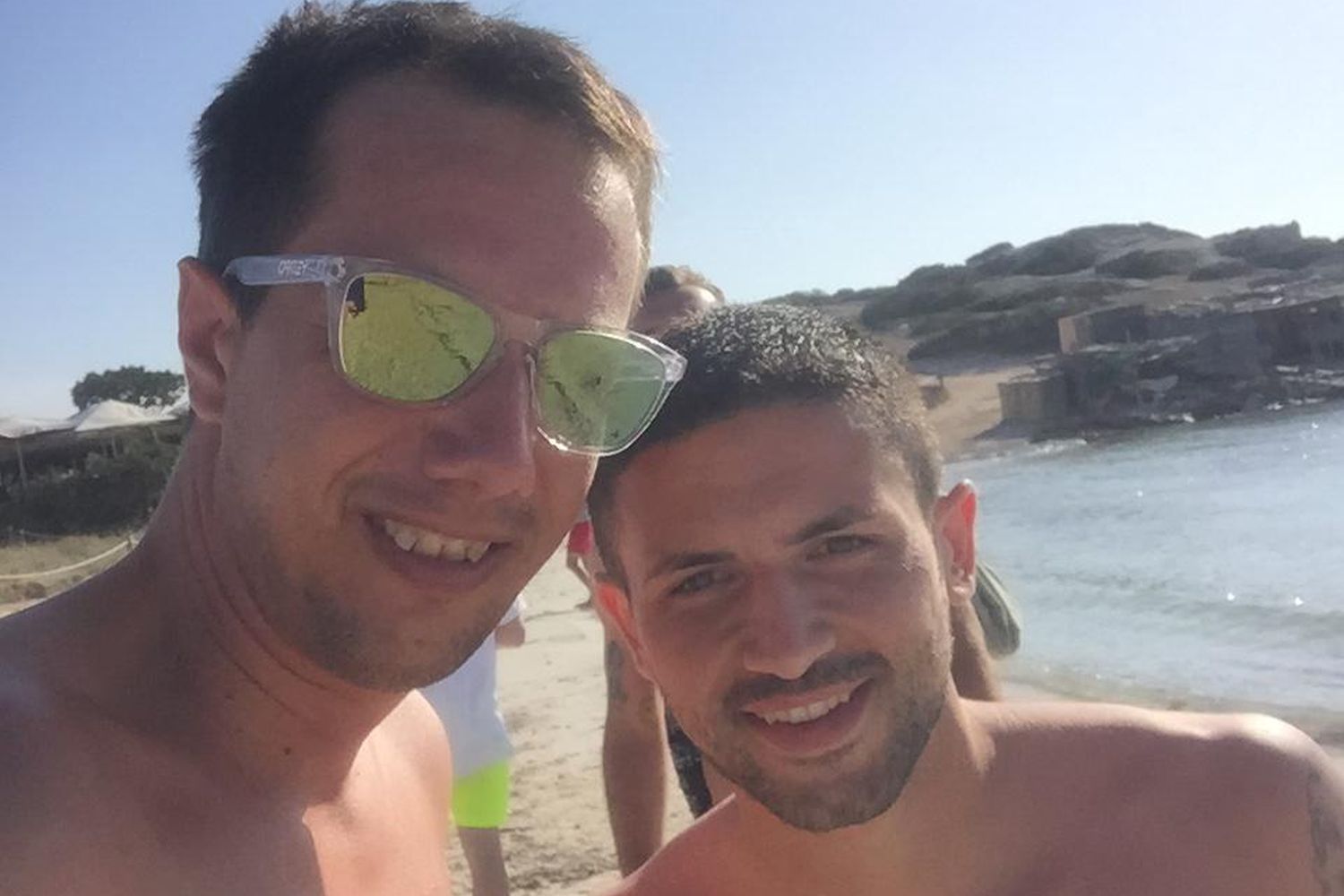