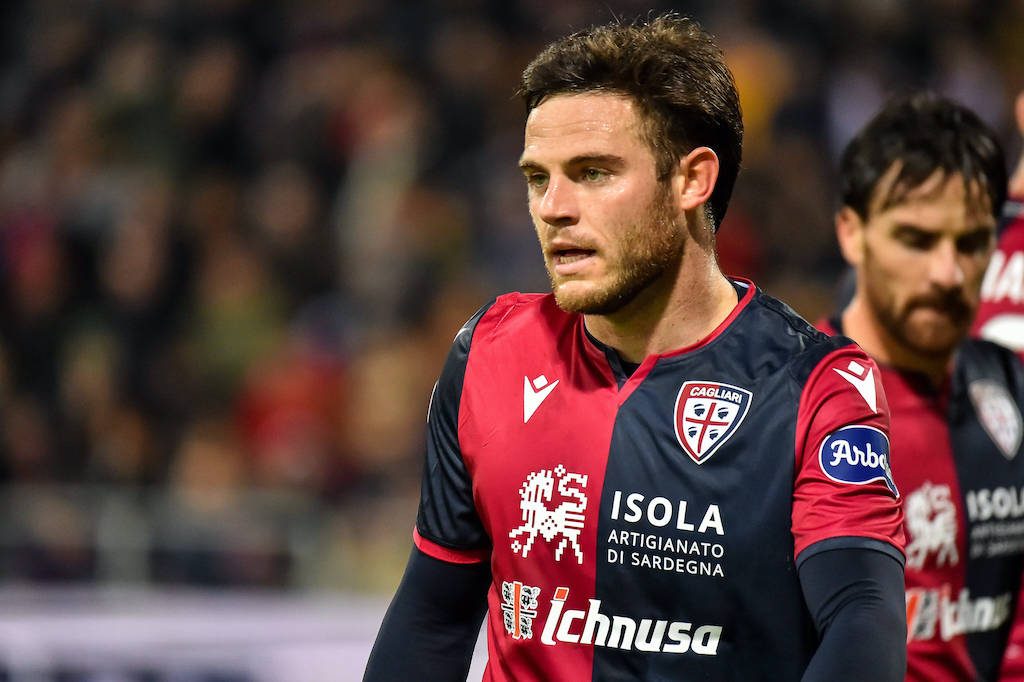 Sensible Transfers: Why Milan should take a punt on Cagliari star with €38m clause

AC Milan are on the hunt for midfield reinforcements this summer, and one name that is yet to be seriously linked is Cagliari’s Nahitan Nandez.

In November, Cagilari were achieving dizzy heights.  The Sardinian club were in fourth place in the standings and were even in the running for a European spot.

Their rise to the top was mostly in part to their dynamic three-man midfield in the form of Radja Nainggolan, Marco Rog and  Nandez in a 3-5-2 which often morphed into a 3-4-1-2 formation with Nainggolan playing as a makeshift trequartista.

One of the finds of the season in Serie A has to be Nandez. If Nainggolan was the aggressor and Rog was the defensive cover, Nandez was the engine in the middle. Combining tireless running with technique and aggression, Nandez kept the midfield ticking and helped transition from midfield to defence and vice versa.

With the modern game involving a lot of pressing and quick transitions from defence to attack, midfielders require a lot of energy and Nandez brings bundles of that to the team.

The game seems to be centred around fluid attacking football and as a result managers want versatile players who can shift positions. Nandez can play as a defensive midfielder, an attacking midfielder, a box-to-box player or even as a right midfielder (mezalla).

When Cagilari are transitioning from defence to attack, Nandez shifts into a trequartista role behind the strikers to supply them with passes. With his speed he is able to play with the attacking midfielder in order to create overloads. He also brings the ball out from the back and helps to launch quick fire counter attacking chances. 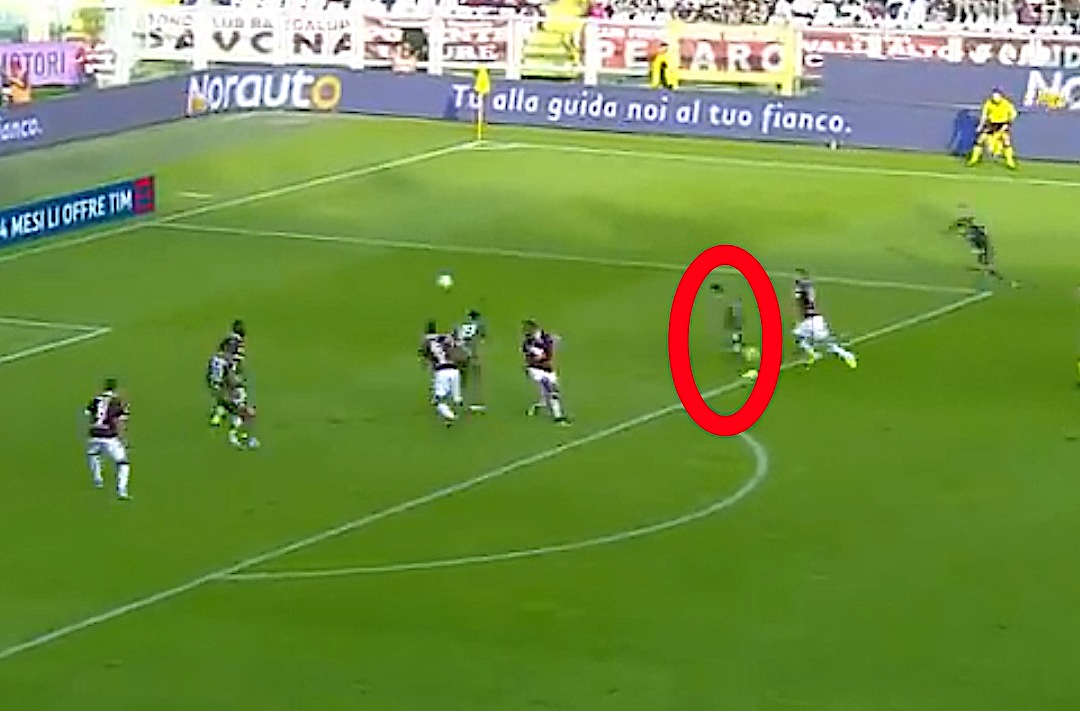 With his vision he has exceptional positioning. He finds himself in space behind Torino defenders and then unleashes a shot to score. 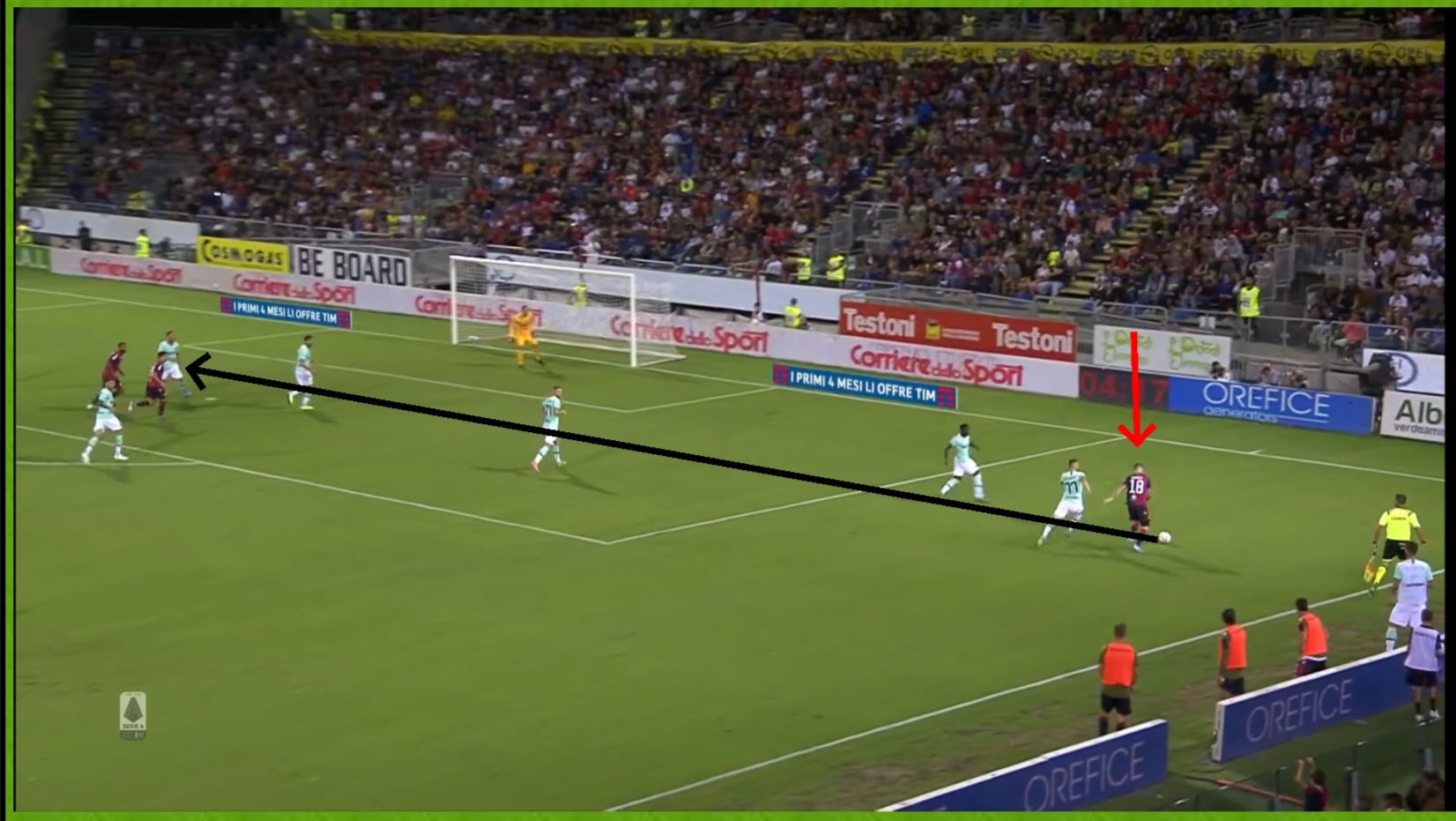 Nandez provides a cross to to Joao Pedro to score with great technique.

We can see that Nandez is a very aggressive player who brings intensity, which in turn makes him a threat to teams that are in possession.

He will press the player relentlessly and his tackles are very clean and well-timed giving away very less fouls. Another important part of his game is the fact that he intercepts passes quite well by reading various contextual clues of the opposition players such as body posture and direction of his gaze. 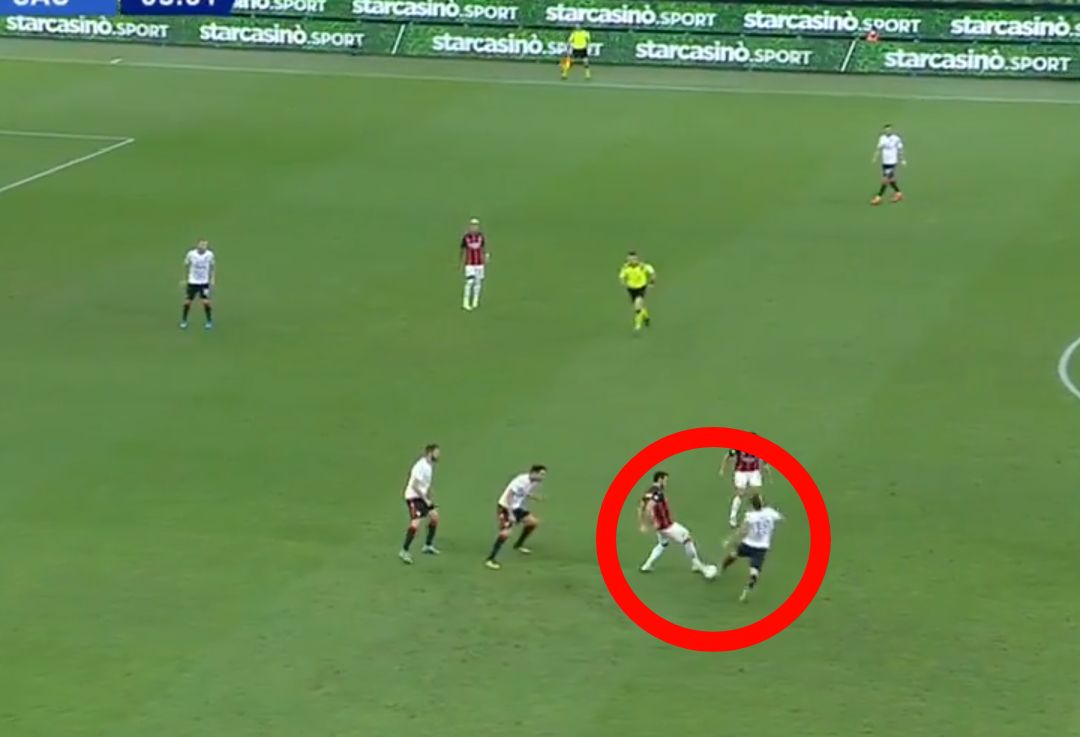 Nandez dispossess Calhanoglu cleanly with a tackle despite a precarious situation developing.

Nandez presents a really good opportunity for Milan to find an upgrade in the field, and given his versatility he can play anywhere from holding midfield to playmaker.

The major obstacle is the reported €38m release clause that was inserted into his contract when he recently signed an extension with Cagilari. In terms of interest, Nandez has not really been linked with any clubs but Inter, which perhaps says a lot about how he is viewed by a team with title aspirations.