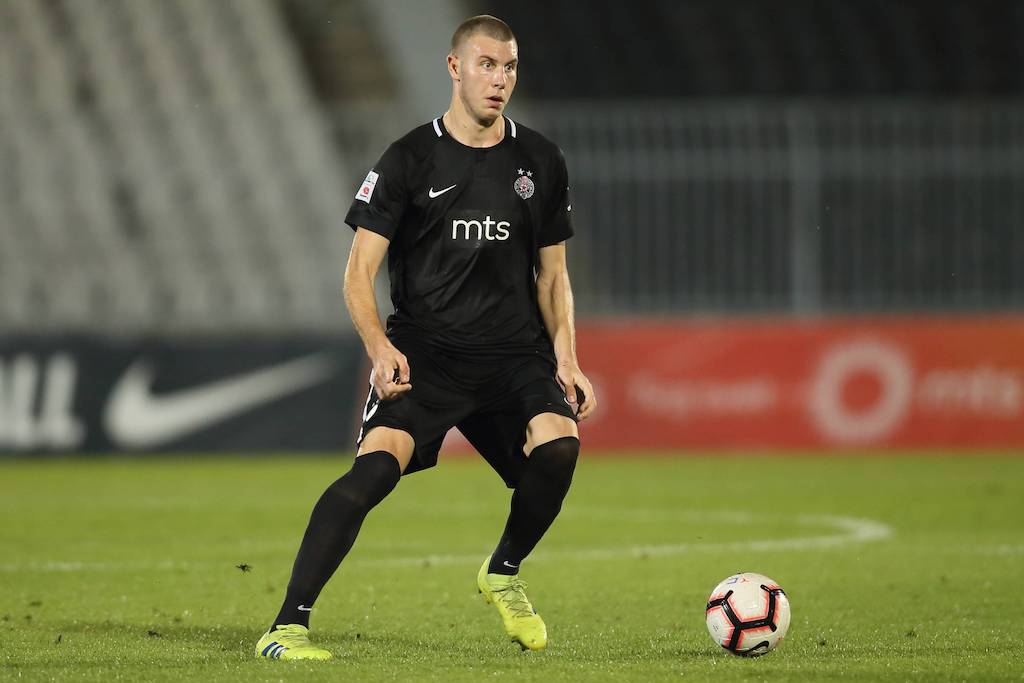 AC Milan will launch a scouting mission in Serbia on Wednesday night where they will observe four players in a cup game.

According to Belgrade-based newspaper Telegraf (as cited by MilanLive), the Rossoneri will have scouts present at Partizan-Red Star in the cup to follow four players.

Milan are ready to cast their eyes on two talents from each side. For the visiting side there is Zeljko Gavric and Veljko Nikolic, a left winger and a playmaker respectively. Gavric has eight goals and seven assists in 29 games this season (all competitions), while Nikolic has one goal and one assist in 10 appearances.

Teenage duo Lazar Pavlovic (centre-back) and Filip Stevanovic are the two Partizan players that Milan like. The latter in particular is considered a big star of Serbian football; a playmaker who also chips in with goals and now is ready for the next big step.

This of course will be possible thanks to the regulations in force in the country regarding the Coronavirus. The game – a semi-final tie – will be open to fans but with a reduced capacity.