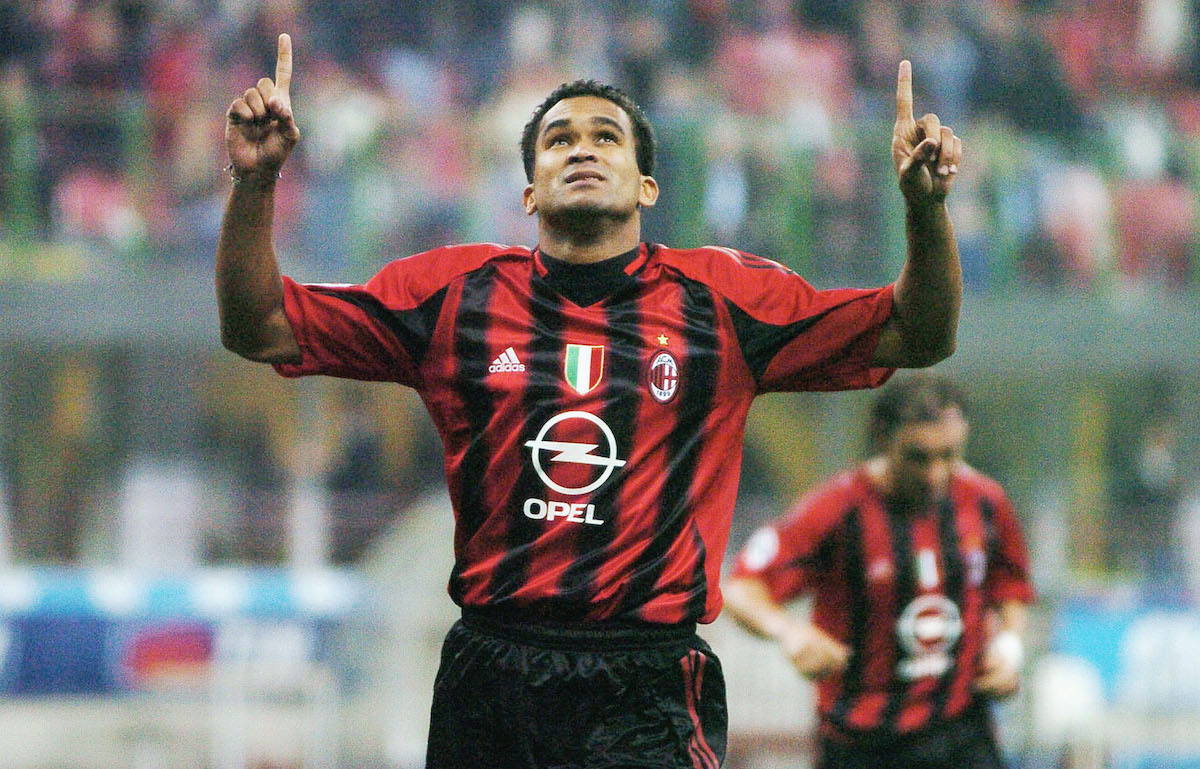 Serginho compares his Milan to current side, sends strong message to Kessie and labels midfielder ‘the future’

Former AC Milan defender Serginho has claimed that he sees some big similarities between the teams he played in and Stefano Pioli’s side at the moment.

The former Brazil international played for several clubs in his home country before joining Milan where he won the Champions League twice – in 2003 and 2007 – as well as the Serie A title in 2004, among other trophies.

Serginho gave an interview to La Gazzetta dello Sport about a number of topics concerning his old club, including whether they are capable of winning the league, where they have improved and the good work done by the management.

Milan are first in the standings…

“Many players have understood what it means to play there. I used to see some tension, now not anymore. I’ll give you an example… Tonali. He bewitched me, deserves applause. Leao too, but he was already a talent of his own, he just had to be directed in the right way. Sandro is taking the team on his shoulders with personality and courage. He has grown physically, in his choices, in his plays. He is the future of the club. Bravo Pioli.”

Are he and Pirlo really similar?

“For me they are nothing like each each other. Andrea was a master in management, you passed it to him in the midst of three opponents and he came out in elegance as if nothing had happened. Tonali is different, but it remains a phenomenon.”

“The sense of belonging, and here Maldini did well. The players feel the weight of the shirt as we did, they manage this responsibility. In my day Berlusconi arrived by helicopter and made us understand what it meant to wear those colours, now Paolo is thinking about it.”

Is Theo Hernandez one of them?

“There is no one on the left like him.”

“[Smiles] We are different. He has his qualities and I have mine. There are some common ideas, but Theo has a completely different style: I liked to go to the bottom and cross, he enters the box and shoots.”

The only discordant note seems to be Kessie…

“He has to think more about his career than about money. In Milan he is fundamental, he can earn a lot there too, but in the end the good of the club comes first. If a player wants to leave it is useless to keep him.

“Milan comes first. In my day we were a family, with Galliani we remained friends. In addition to an extreme connection with the concept of victory we had fun. I remember that during the trips, in the evening, it was always me, Kakà, Cafu, Dida and the others who used to sing ‘Aquarela do Brasil’ together with Galliani.”

Speaking of Brazilians. Today in squad there is only Messias…

“I am very sorry that for a couple of years there have been no compatriots, apart from Junior and my friend Dida as goalkeeper coach. If you think of Milan, you think of Brazil. In my day the derbies were against the Argentines’ Inter and this charged us twice as much. It’s a shame.”

Paquetà is doing well for Lyon, was he sold too soon?

“In two years he has not managed to establish himself, he can stay there. Adapting to Italian football is difficult. It was his problem, not Milan’s.”