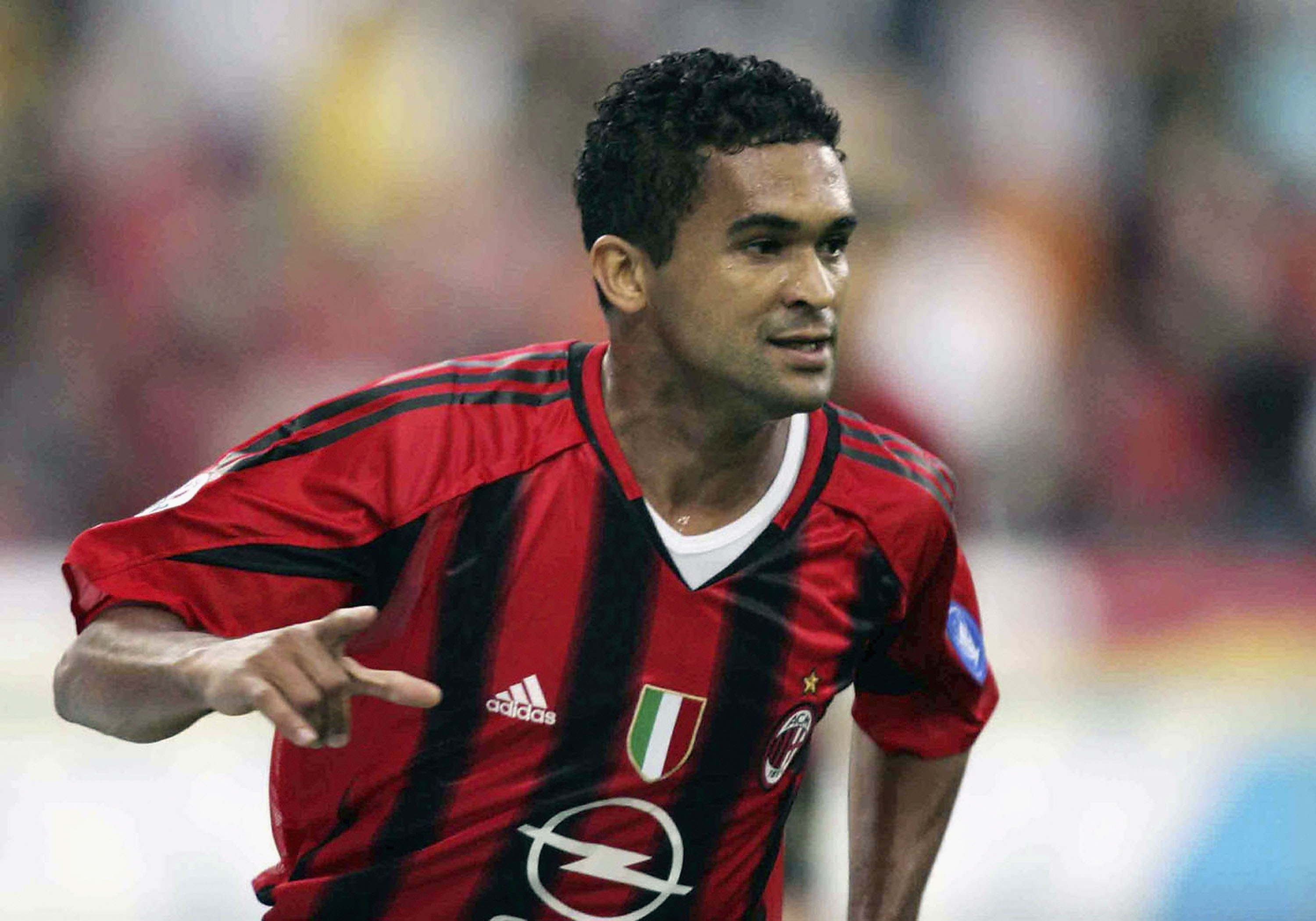 Serginho: “Gattuso has found balance; Romagnoli can be as good as Nesta and Maldini”

In an interview with Sky Italia, the ex-Rossoneri full-back spoke about his old club’s season so far, under the leadership of Gattuso.

“They [Milan] started the season poorly, but then new players arrived and Gattuso was able to find the right balance along with these,” the Brazilian said.

“The team has found great continuity, though the derby is a special game, so let’s forget about it.

“The club needs a strong company, a good environment in the locker room and great players. Rino has won a lot with Milan, he knows the importance of the shirt, so he has everything one needs to change the team’s mentality.

“Paqueta? It’s all thanks to Leonardo. I followed him in Brazil a lot, and he has great qualities, Italian football with its tactics will improve him. He will need time to get to the highest level.

“Romagnoli? He’s a great defender and he’s growing a lot. [He and Nesta] have different characteristics but they are both great defenders.

“Alessio is young, he can grow to become as good as Nesta and Maldini,” he concluded.