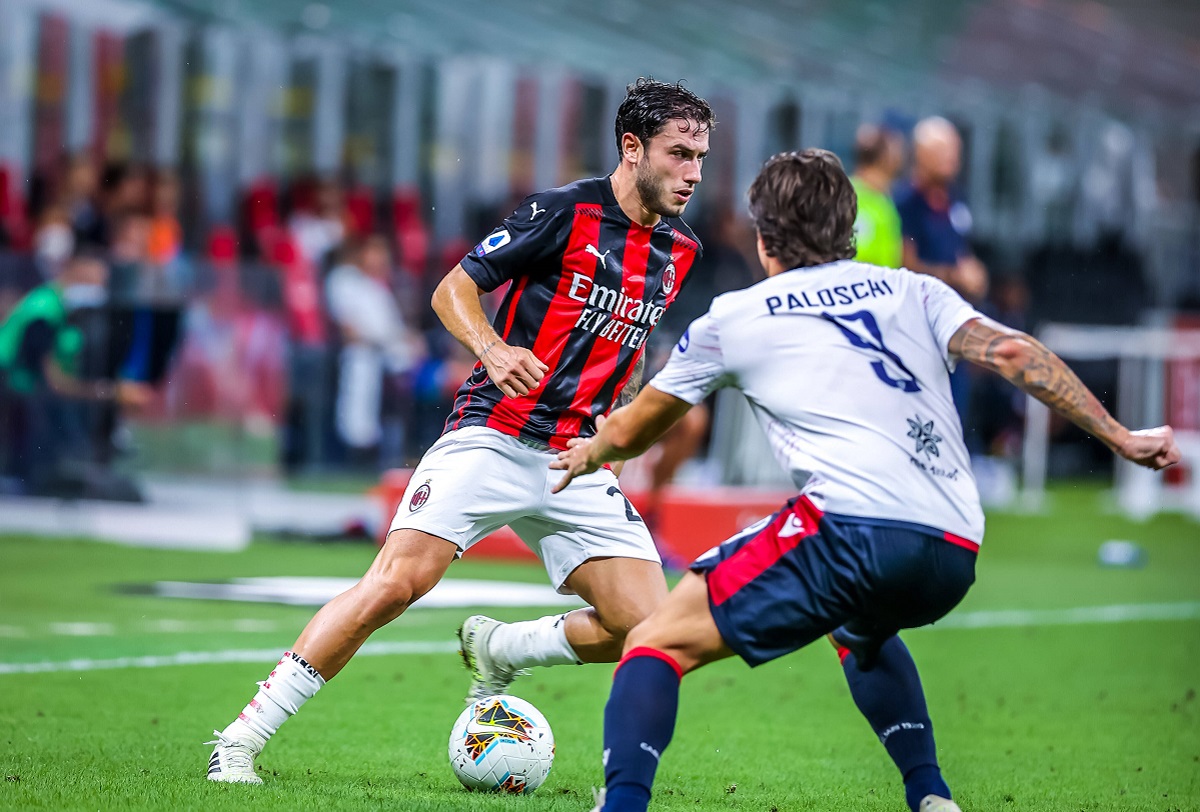 Milan are one step closer to Champions League qualification after the wins against Juventus and Torino, able to secure their return with a win against Cagliari tomorrow evening.

The Rossoneri are in great form after snatching six points from Turin in just a few days, with a goal difference of ten to zero. Quite the achievement, which should give them the confidence boost needed to take on Cagliari at San Siro tomorrow.

In his pre-match press conference for the clash with the Sardinian side, Pioli discussed how the week has gone and also said that the concentration is very good ahead of the game tomorrow.

The injury situation has remained stable recently as Milan have been able to welcome back several key players, while keeping them fit as well. Zlatan Ibrahimovic left the game against Juventus and unfortunately, his season is over.

It’s certainly a big blow to not have the Swede for the remaining games, but Pioli’s men showed that they can get by on Wednesday evening. In addition to him, Sandro Tonali is in doubt as he sustained an injury in training ahead of the Torino close.

However, it’s pretty clear that Milan have a strong team to rely on for the final two games of the season. If you compare it with what we saw at the start of 2021, the difference is huge and could be the difference that secures success.

Alexis Saelemaekers was suspended last time out and will return to the squad for this game, which is a boost for not only Pioli but also Davide Calabria. The two work very well together on the pitch, alternating between defence and attack. 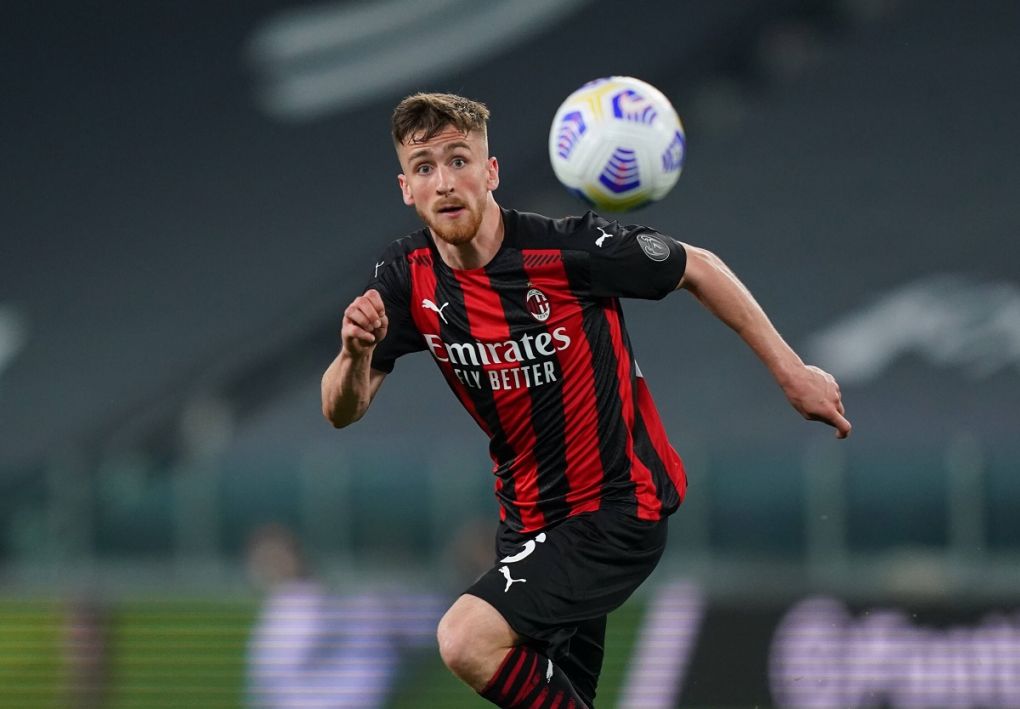 As per the latest reports, Pioli will make just one change to the lineup and that is the return of Saelemaekers, with Castillejo going back to the bench. Brahim Diaz impressed once again last time out and will get the chance behind Ante Rebic.

The Croatian striker is in red-hot form as he grabbed a hat-trick against Torino and certainly lived up to the demands of Ibrahimovic. He has now equalled his record from the 2019/20 season and will be looking to beat that.

Perhaps not surprisingly, Cagliari have been fighting in the bottom of the Serie A standings all season and are yet to officially secure salvation. It seems, however, that they will be in the competition for at least one more year.

It’s worth noting that the Sardinian side have been in very good form in the last five games, on par with the top teams (3W, 2D). They are surely filled with confidence, therefore, and could even be secured relegation-wise before the game.

Benevento will take on Crotone in the afternoon and if the latter win or draw, then Cagliari’s will take part in the 2021/22 Serie A season. Either way, Leonardo Semplici has managed to turn what was a horrible run of form into something positive. 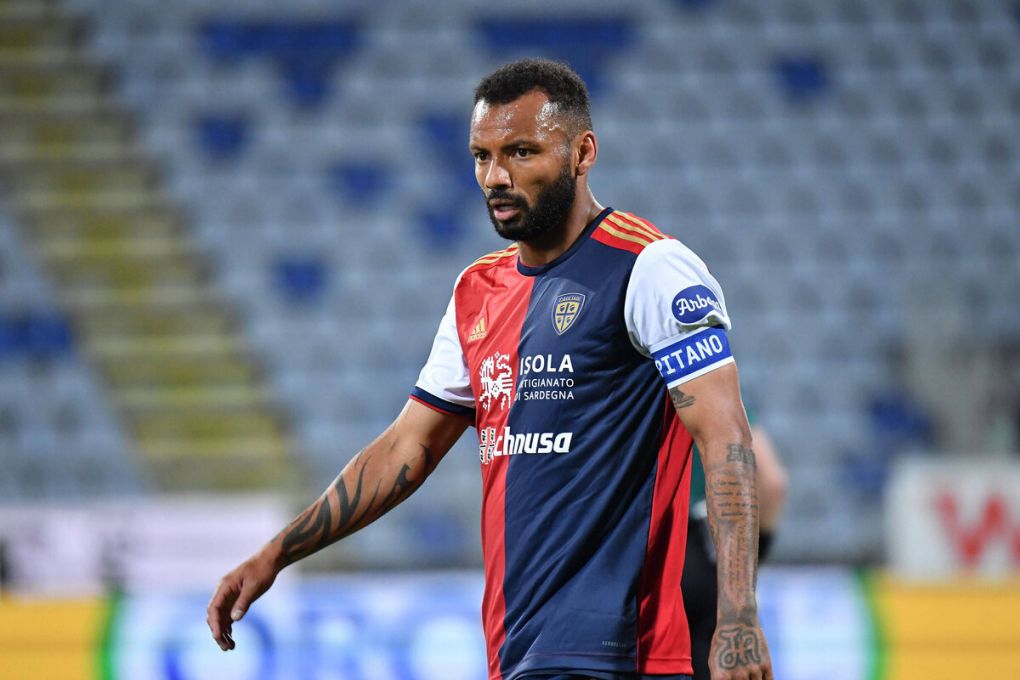 The 53-year-old was appointed by the club back in February after Eusebio Di Francesco got sacked, when the team was in 18th place. His impact has thus been positive and getting a good result at San Siro would be the icing on the cake.

As for team news, they have a few injuries as the likes of Gaston Pereiro, Marko Rog and Riccardo Sottil will miss out on the action. At least two players that could have played from start in the game tomorrow.

Milan want to finish the season in the best way possible, so close to securing their UCL spot, and a win is needed. The stats, fortunately, all point in favour of the Rossoneri as Cagliari really have struggled against them for a long time now.

In the reverse fixture, Ibrahimovic opened the scoring with a penalty and then doubled the lead in the second half. Milan also had several chances to score more, including a fizzing Calabria shot that hit the inside of the post.

Saelemaekers came off the bench and was booked twice in quick succession, resulting in a silly red card. Hopefully, he will be a bit more composed this time out as he will play the game from the first minute.

➤ AC Milan have won each of their last four Serie A TIM games against Cagliari with a 10-0 aggregate score; the last time the Rossoblù found the net against the Rossoneri was back in September 2018 (João Pedro).

➤ AC Milan have won each of their last 15 home league games against Cagliari – it’s their longer such streak against a single opponent in the competition.

➤ AC Milan have scored 72 goals in Serie A TIM this season; in the era of three points per win, only once have the Rossoneri found the net as many times in their first 36 league games: 80 in 2005/06.

➤ Cagliari are unbeaten in their last six league matches (W4 D2); the last time they went on a longer such run in Serie A TIM was back in December 2019 (13 under Rolando Maran).

➤ Following their 3-1 win against Benevento, Cagliari could win two consecutive away league matches for the first time since September 2019.

➤ The first of Franck Kessié’s two Serie A TIM braces for AC Milan came back in January 2018 against Cagliari; the other one was against SPAL in May 2019. 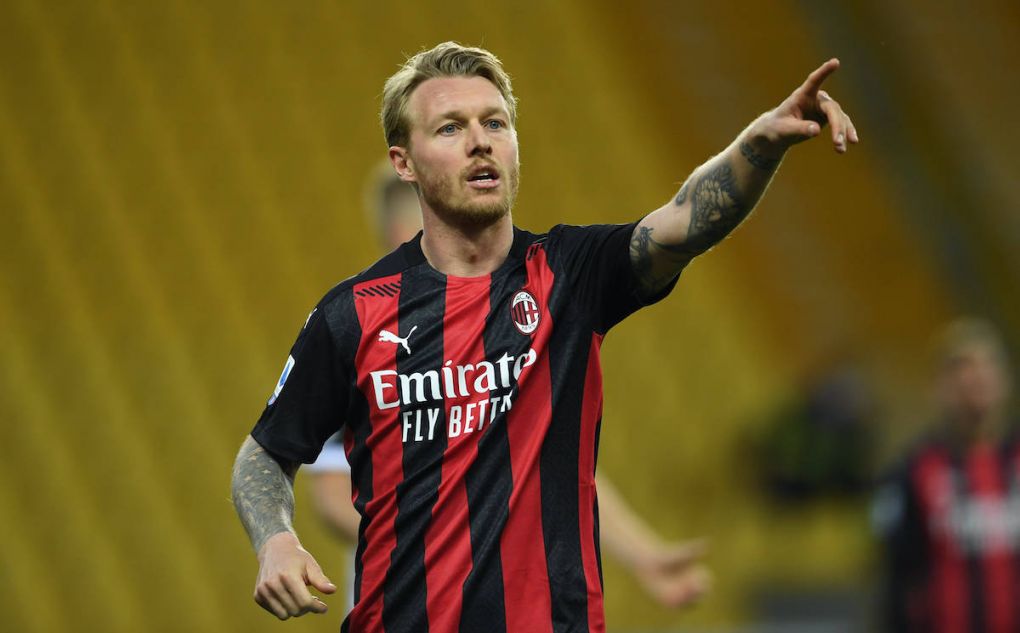 ➤ AC Milan’s Simon Kjaer has scored five goals in Serie A TIM, with his latest in the Italian top-flight coming in December 2009 against Cagliari with Palermo.

Since Ibrahimovic will be out for this one as well, the responsibility will once again fall on Rebic’s shoulders and after the hat-trick last time out, he will surely be in a good mood. And as we all know, when the No.12 is in good form, it’s hard to stop him.

Against what could be described as a relatively weak defence, it will be important to serve the striker in the right positions. Brahim Diaz, who has been a smashing success lately, will play a big part in this as creativity is one of his biggest traits. 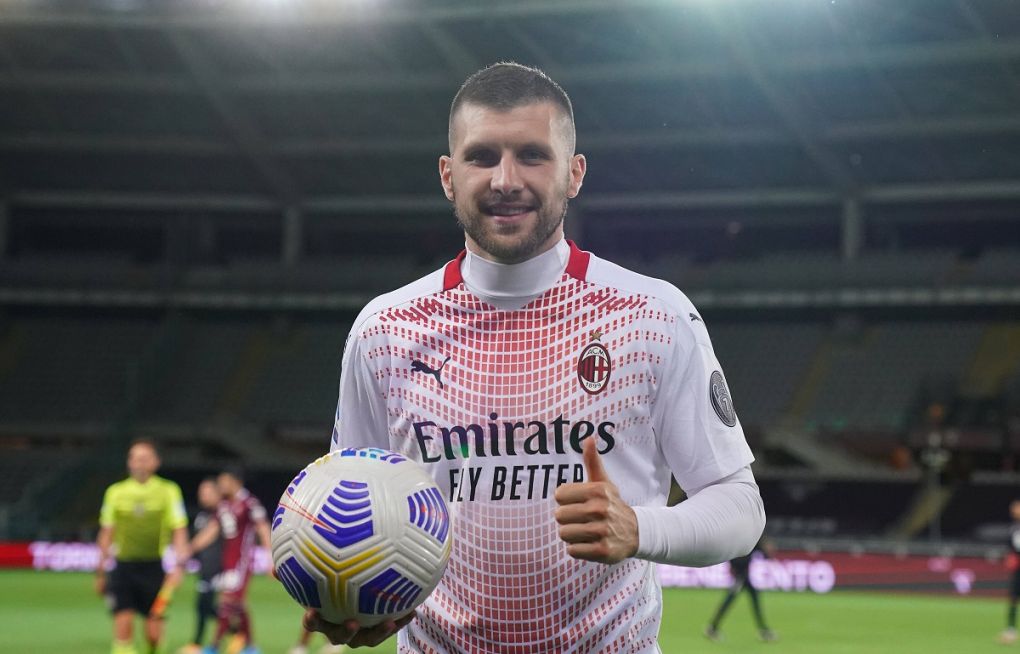 The Real Madrid loanee wants to prove that he deserves another year at the club and will be one of the key players for Milan tomorrow. Above all, though, the entire team will have to play like that they have done lately, united and determined.

As for Cagliari, Joao Pedro has scored three times in the last five games and is undoubtedly one of the best players in the team. He adds so much more than goalscoring as well, often dropping down and acting as a playmaker to get things going.

Another key player will be Cragno, who is one of the best goalkeepers in the league albeit he has struggled with a few injuries. Against a Milan that will be pushing for the team, most likely with many attempts, he will be important for the away side.

Milan are obviously the favourites to win this game, not only because of recent form, but also their dominant run against Cagliari. It’s hard to imagine that they could have been in a better mood than they are now, which is a big bonus.

Although Cagliari have done very well recently, the Rossoneri will most likely prevail as long as they can keep up the good form. Anything can happen, though, which is why Milan’s cant underestimate their opponent.