AC Milan will be back in action tomorrow evening (Sunday) as the international break has come to an end, taking on Lazio at San Siro. With two wins in the bag, they will be looking for another three points.

The Rossoneri have started the season in the best way possible but with that said, the next seven days will be extremely tough for them. They will have to stay focused on tomorrow’s clash, though.

During today’s press conference, Stefano Pioli stated that it should be a very good game, at least on paper. He’s confident that his side can do well and he also provided some interesting updates, which you can read here.

The international break has resulted in some changes to the Rossoneri’s starting XI, at least judging by the latest reports. Rade Krunic sustained an injury while on duty with Bosnia and he won’t be available, just like Olivier Giroud.

The Frenchman tested negative for Covid-19 yesterday and there simply isn’t enough time to get him ready for the game. On the other hand, the likes of Franck Kessie and Zlatan Ibrahimovic will be available for the first time this season.

Per the latest reports, there will be a total of four changes to the starting XI. At the back, Simon Kjaer is expected to get some rest, also because he played a lot with the Danish national team. This means that captain Alessio Romagnoli will get the chance. 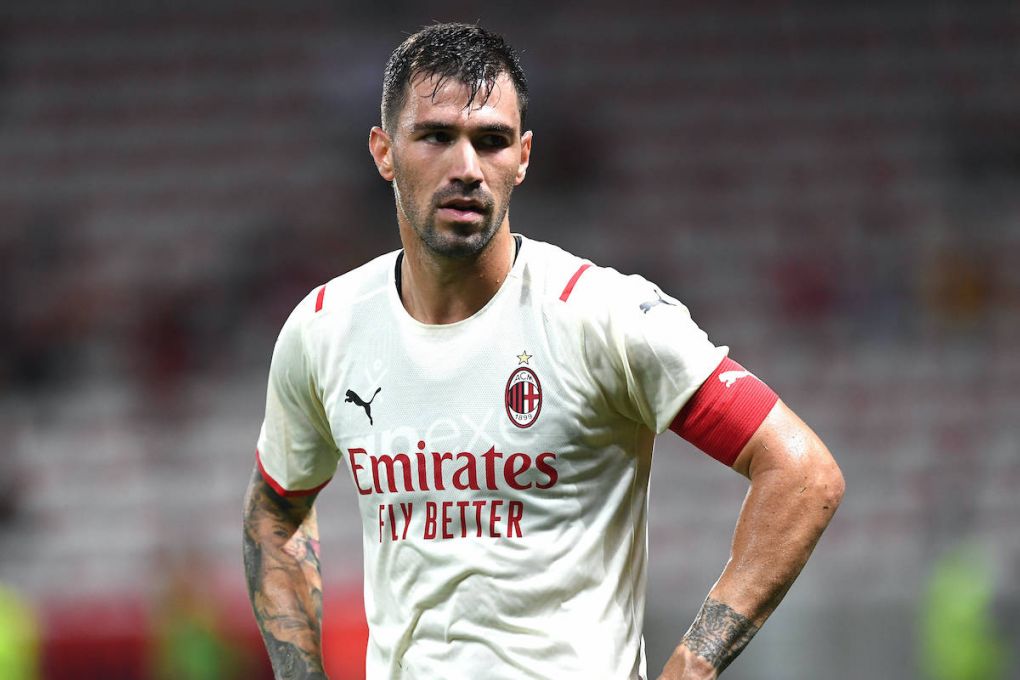 In the midfield, Kessie will slot in alongside Sandro Tonali to replace the injured Krunic. Of course, the renewal saga aside, the Ivorian is a key player for Milan and it will be very nice to see him back on the pitch.

Alessandro Florenzi should replace Alexis Saelemsekers in the attacking trio as the latter also played a lot while on international duty. And up front, it will be a battle between Ibrahimovic and Ante Rebic, with the latter seemingly ahead as things stand. In other words, it will still be a strong XI on the pitch.

Lazio have started the season well with six points, just like Milan, although they haven’t really been put to the test. They have faced Empoli and Spezia thus far, so just like the Rossoneri the real test will come now.

Of course, it’s impossible to talk about this Lazio side without mentioning Maurizio Sarri, who joined the club as the replacement for Simone Inzaghi. Obviously, it’s quite the revolution for the club but it seems to have started well, at least.

Sarri will deploy his usual 4-3-3 formation tomorrow and we can expect to see a team that will try to play efficiently, often working with just one touch per player. Putting pressure on them might not be all that effective, but Milan will have to minimise space throughout the game and remain focused. 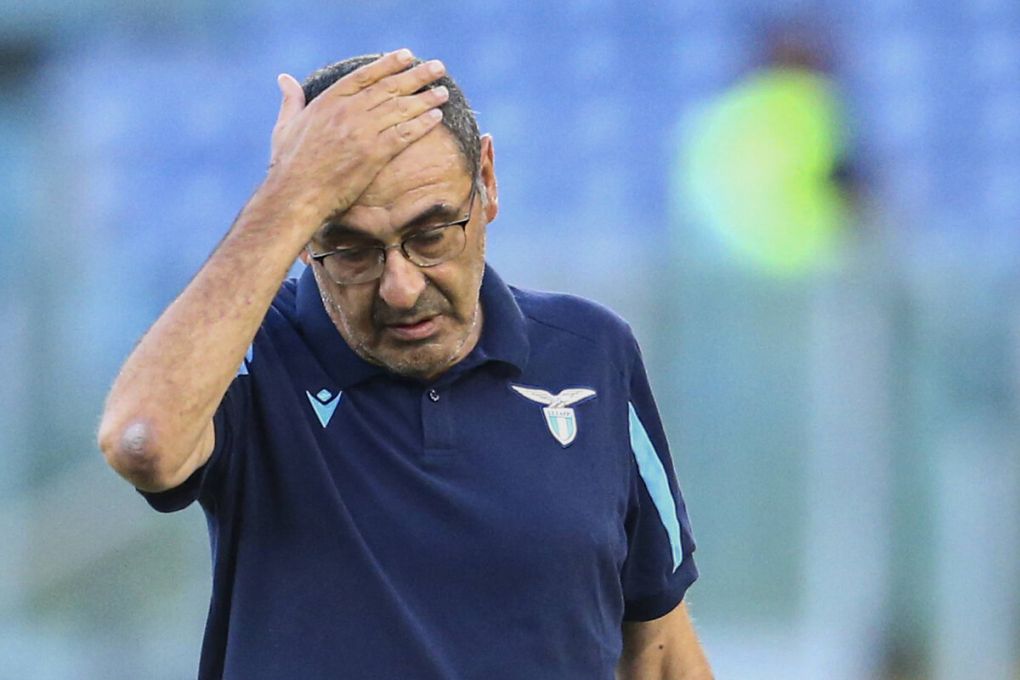 There will be a familiar face between the posts for Lazio, namely Pepe Reina. As we know, he does have some weaknesses so hopefully, the Rossoneri can make the most of that. With that said, it won’t be a walk in the park for Pioli’s side.

Milan probably want to forget about the last time these two sides met, as Lazio won by a convincing scoreline of three goals to nil. Joaquin Correa, now at Inter, scored a brace and Ciro Immobile also got on target.

The game prior, however, is one that the Rossoneri most definitely want to keep fresh in their minds for this clash. It ended 3-2 and Theo Hernandez scored the winner in injury time, with a lovely header on a corner.

In the past, Milan have experienced success against Lazio as they have lost just one home clash against them in 31 attempts. On the other hand, Sarri has been a tough manager for the Rossoneri to face with just one win against him.

➤ AC Milan have drawn more matches against Lazio than against any other side in Serie A TIM (W67 D59 L30) – in addition, the Rossoneri have scored 247 goals against the Biancocelesti, only against Fiorentina (253) have they netted more in the top flight.

➤ AC Milan could win their first three league games in two consecutive seasons for the first time in Serie A TIM: the Rossoneri started last season in the top-flight with three wins, seven goals scored and none conceded.

➤ Lazio have scored nine goals in their first two league games, a record for the Biancocelesti in Serie A TIM. After three games, their record is nine goals scored (1934-35).

➤ Lazio have won their first two league matches, only in two previous campaigns they have won each of their first three Serie A TIM games: 1974-75 and in 2012-13.

➤ AC Milan have faced the joint-fewest shots on target in Serie A TIM this season: five, alongside Inter. Lazio are next on this list however, with six.

➤ Lazio have scored nine goals, with an expected goals value of 4.3: the difference of 4.7 is the second highest in the top five European leagues this season, behind only PSG (4.9).

➤ Milan’s Franck Kessié’s first two goals in Serie A TIM came against Lazio in August 2016 with Atalanta, in his debut match in the competition. Since then the Ivorian midfielder has scored just one goal in six matches against the Biancocelesti.

Lazio have several players that Milan really need to watch out for, such as Luis Alberto and Milinkovic-Savic. They will be the creative forces tomorrow and winning the battle against them could win Milan the game. Then, of course, you have Ciro Immobile up front who only needs one good chance to find the back of the net. 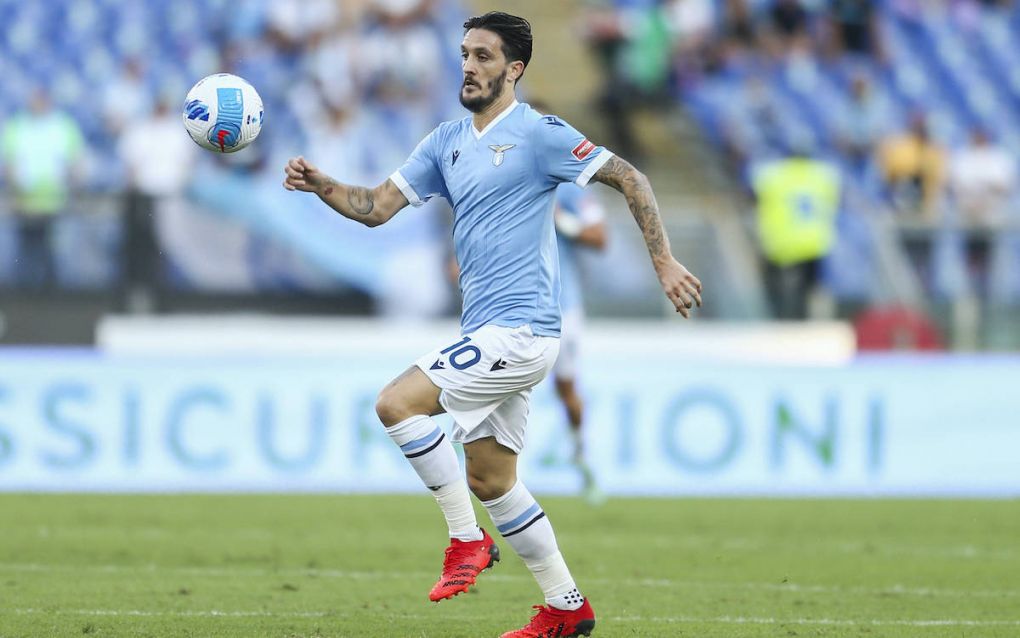 As for Milan, Brahim Diaz will be a key player yet again as he’s the creative power behind the Rossoneri’s attack. Should Rebic start, then the Spaniard can expect some more runs behind the defence and that could be good for him. But as said earlier, a lot of it will be decided in midfield.

Tonali and Kessie represent a very good midfield tandem on paper and hopefully, they can live up to the expectation set. They will be tasked with not only shutting down the opponents by covering space and imposing physicality, but also to direct the play and help Milan build the way they want.

Milan have a strong starting XI at their disposal and this should make for a very exciting game, but it sure won’t be an easy one. I don’t think it will be a repeat of the 3-0 loss this spring, but perhaps a bit more like the game last year.

READ MORE: Ibrahimovic would happily take LeBron and Lukaku on a snowmobile ‘if they love snow’