AC Milan will put their perfect start to the Serie A season on the line on Sunday evening when they face their fierce traditional rivals Juventus at the Allianz Stadium.

The Rossoneri have won three out of three in the league thus far scoring seven goals and conceding just once in the process, and they come up against a winless Juve side that have had a slow start after the return of Max Allegri.

Stefano Pioli does not have Milan down as favourites despite the fact the Rossoneri are eight points ahead of the Bianconeri already, and he is expecting a very tough test against a team with undoubted quality.

Milan come into the game off the back of a 3-2 defeat at Anfield on Wednesday night on their return to the Champions League, a performance that was encouraging in parts but also showed the work to be done.

However, MilanNews writes that there are at least six players are unavailable for the trip north due to physical problems, which has put a real dent in the squad available to head coach Stefano Pioli ahead of the biggest test of the season in the league so far.

Zlatan Ibrahimovic is still suffering with swelling in his Achilles tendon and will not be risked by Pioli, while Tiemoue Bakayoko sustained a calf muscle problem in the win over Lazio and will not be there either. 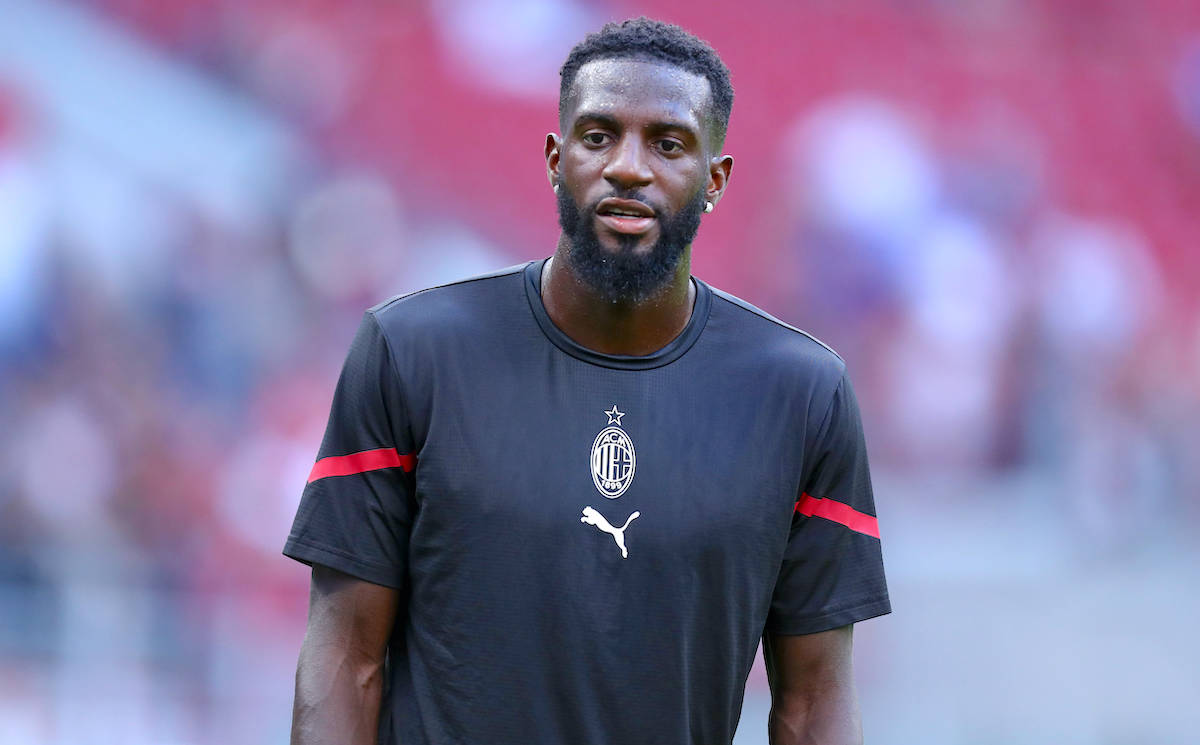 Davide Calabria suffered physical discomfort in yesterday’s training and did not train today so he will miss the game, and Rade Krunic is still battling a muscle issue in his right calf. Junior Messias is not at his best physical condition and finally Olivier Giroud has back pain and will miss the game against Juve, Pioli has confirmed.

Therefore, the team that is expected to take to the field comprises of Mike Maignan in goal protected by Alessandro Florenzi, Simon Kjaer, Fikayo Tomori and Theo Hernandez. Sandro Tonali and Franck Kessie should be the double pivot, with Alexis Saelemaekers, Brahim Diaz and Rafael Leao the trident behind Ante Rebic, who will fill in up front again.

As mentioned, Juventus have taken just one point from the first nine available, which came when they surrendered a lead against Udinese. They have since been beaten 1-0 by Empoli and 2-1 by Napoli, so they really need to get into gear quickly, but a 3-0 win at Malmo in midweek in the Champions League should help.

Allegri faces his former club with some selection dilemmas still to be resolved, but the latest from Sky has Szczęsny in goal protected by a back four of Danilo, Bonucci, De Ligt and Alex Sandro.

Manuel Locatelli should face his former side too and will be at the base of a midfield three which includes Bentancur and Rabiot. Juan Cuadrado is tipped to start on the right over Chiesa who is a fitness doubts, with Paulo Dybala and Alvaro Morata completing the front three.

Juventus and Milan are two of the most storied clubs in Italian football and they have played 235 matches against each other as a result (via Sportskeeda). Juventus have the upper hand at the moment and have won 92 games as opposed to the Rossoneri’s 68 wins.

The teams last met in this same fixture in May of this year in what was a crucial game for both teams in their first half and the Diavolo ran out winners at the Allianz Stadium for the first time.

The game ended in a 3-0 victory for Milan as Brahim Diaz, Ante Rebic and Fikayo Tomori all got themselves on the scoresheet in what was a statement win.

➤ Milan are the team against which Juventus have both lost the most matches in Serie A (51) and the side against which the Bianconeri have drawn the most games in the competition (54).

➤ Milan have won two of their last three Serie A matches against Juventus, as many as in their previous 17 (D1, L14).

➤ Just one of their last 24 Serie A games between Juventus and Milan has finished level (1-1 in February 2012), with the Bianconeri winning 16 to the Rossoneri’s seven.

➤ In the era of three points per win, Milan have won each of their first four Serie A seasonal games only twice: in 1995/96 under Fabio Capello and in 2020/21 under Stefano Pioli.

➤ Since last May, Milan have the most clean sheets in the big five European leagues (7 in 8 matches).

➤ The Bianconeri are the team that have conceded in the most consecutive games (17) in the big five European leagues since March.

➤ Juventus’ Paulo Dybala has scored five goals at the Allianz Stadium against Milan in Serie A; against no other team has he found the net more at this venue. Overall, ‘Joya’ has scored seven goals against the Rossoneri in the Italian top-flight: only netting more against Udinese (9).

➤ Juve’s Federico Chiesa has been involved in six goals against Milan in Serie A (3 goals, 3 assists); against no other team has he had a hand in more goals in the competition (6 also against Bologna). In addition, his only brace with Juventus in the Italian top-flight came against the Rossoneri (January 2021).

➤ Milan striker Zlatan Ibrahimovic has failed to score only in two of the 24 stadiums in which he has played more than one match in Serie A: at Allianz Stadium (2 games) and at Bentegodi (4).

Eyes for Milan will be on Fikayo Tomori and whether he is able to continue his fantastic form against a side he scored against last time out, as well as whether Tonali can keep up his confidence. How Florenzi steps in could also be crucial.

The one that Milan must keep their eye on is Paulo Dybala. The tricky Argentine has played 20 times against Milan in his career and has contributed to 12 goals including 8 goals and 4 assists.

Of course it is a game that hinges on key battles such as Theo Hernandez’s ability to keep Chiesa quiet if and when he comes on (as well as Cuadrado), Locatelli trying to stifle the agility and rhythm of Brahim Diaz and of course Rebic’s battle against two physical centre-backs.

This feels like a very tense early season game as a defeat for Juventus would be incredibly damaging, while Milan have struggled in this fixture historically but might not be inclined to settle for a point. It really is too hard to call either way, but we hope for an entertaining game and all three results really are possible.

READ MORE: Pioli confirms key duo will be missing vs. Juventus and details how Milan can beat Allegri’s side