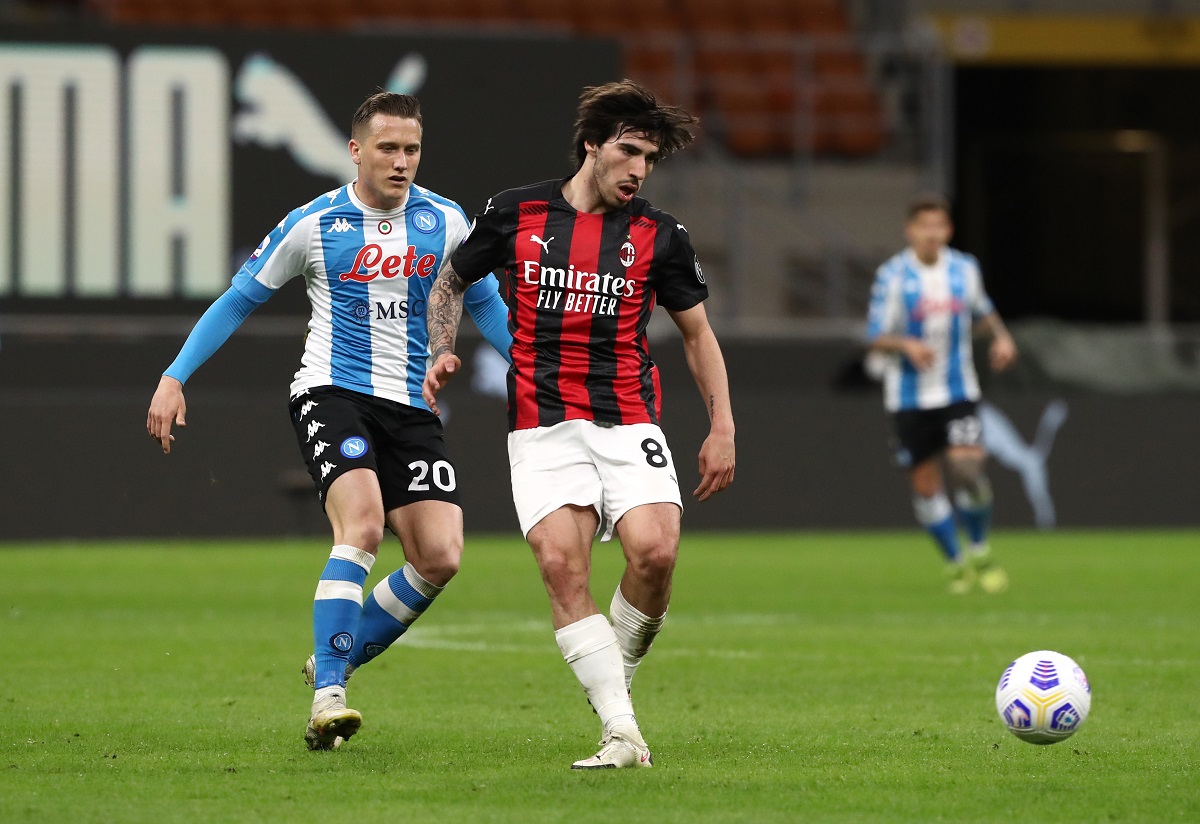 Following two rather poor displays, AC Milan will be looking to bounce back with a three-pointer tomorrow evening. It won’t be easy, although Napoli are also struggling a lot with injuries.

The Rossoneri are currently three points ahead of Napoli and could thus create a six-point gap with a win. Atalanta also lost against Roma, which means Pioli’s men could be five points clear of third place ahead of the final game of the year.

The manager spoke to the media at the usual press conference earlier today and he revealed that Theo Hernandez might miss out on the game. He also spoke about the injury struggles and potential solutions.

Milan still have a lot of injuries to take into consideration when naming the squad for the game. The likes of Simon Kjaer, Davide Calabria, Ante Rebic and Rafael Leao are just four of the six, potentially seven, players that will miss out tomorrow.

It’s potentially seven as Theo Hernandez has been struggling with fever all week and hasn’t trained with the team. The final decision will be taken tomorrow but everything points towards Fode Ballo-Toure getting the chance from start. 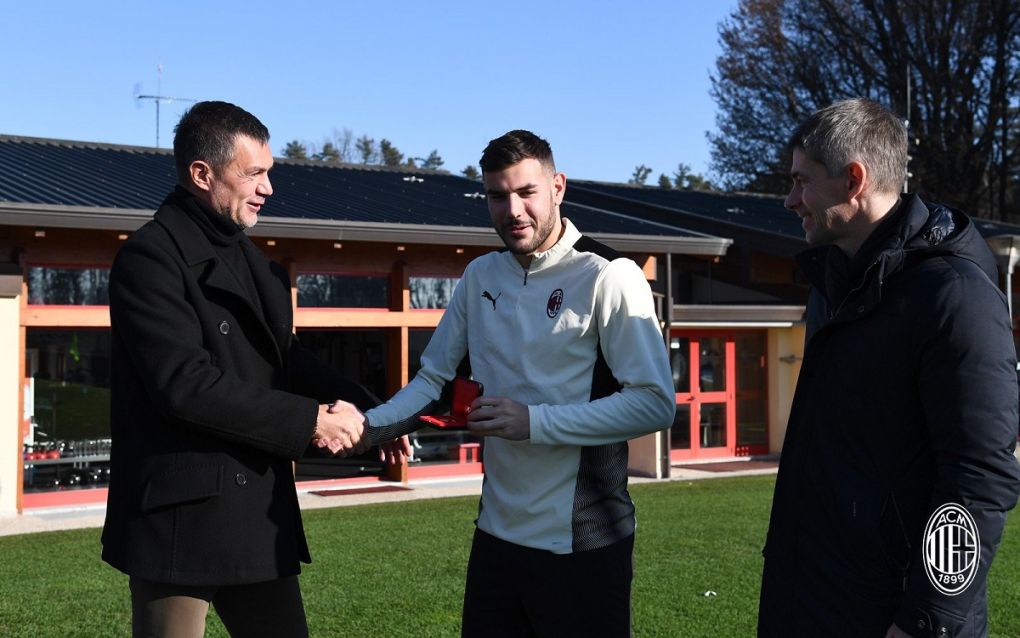 According to this morning’s edition of La Gazzetta dello Sport, Pioli is also expected to revert back to the usual midfield tandem as Ismael Bennacer and Tiemoue Bakayoko didn’t exactly impress against Udinese.

In the attacking trio, it was first believed that Alexis Saelemaekers would start on the left but as per MilanNews, it will be Rade Krunic instead. Junior Messias will start on the right and Brahim Diaz will get another chance to bounce back in the No.10 role.

Napoli have always had a very good squad in recent years but haven’t always been able to get the most of it. When Luciano Spalletti was brought in this summer, many expected a certain stability to be added to the team. And that has certainly happened.

In addition to stabilising the performances, the manager and his players have been able to claim very good results and are fighting for the Scudetto as a result. But just like Milan, injuries have made life very difficult lately.

Tomorrow, they will be without the likes of Kalidou Koulibaly, Mario Rui, Fabian Ruiz, Lorenzo Insigne and Victor Osimhen. Five key players that most likely would have started this game had they been at Spalletti’s disposal 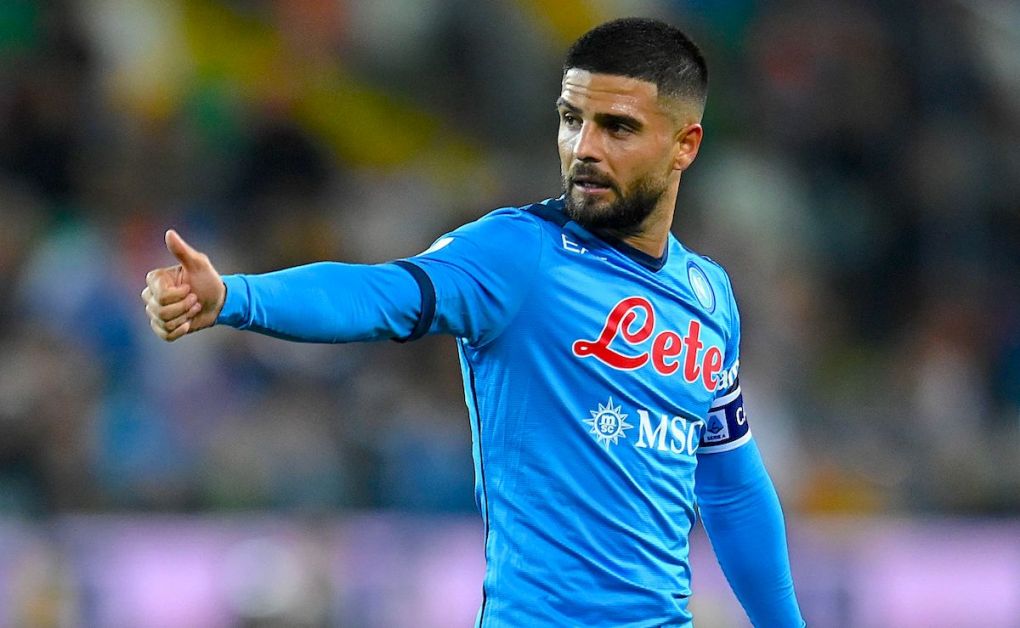 But with that said, Napoli have a strong XI to field tomorrow and it should be a very interesting clash between two good sides. Per Gazzetta Dello Sport, Dries Mertens will lead the line up front for the Partenopei, hoping to build on his positive form.

Milan’s record against Napoli at the San Siro has been far from fantastic in the last few years. In fact, they haven’t even beaten the Partenopei at home since Filippo Inzaghi was in charge back in 2014.

There have been three draws and three losses since then and the last meeting was added to the latter category. Matteo Politano scored the only goal of the game and Milan never looked up for it, performing poorly.

On the other hand, the Rossoneri won the away fixture by a scoreline of three goals to one. It was a convincing display but it was also the beginning of a difficult period, as Zlatan Ibrahimovic limped off injured after bagging a brace.

➤ Milan have only won one of their last 13 Serie A games against Napoli (3-1 in Campania in November 2020): five draws and seven wins for the Azzurri during this period. Since 2015/16, among the teams they have faced at least three times in Serie A, Napoli are the side against which the Rossoneri have won the fewest league games (just one).

➤ The last time Milan won at home against Napoli in Serie A came in December 2014 (2-0) under Filippo Inzaghi (Menez and Bonaventura as scorers); since then, three wins for the Campani and three draws.

➤ Since the beginning of November, Milan have picked up eight points from six games, Napoli five: ranking them 10th and 16th respectively in Serie during this period.

➤ Napoli have lost their last two league games; the last time they went on a longer such streak in the Italian top-flight was in January 2020, under Gennaro Gattuso (losing against Inter, Lazio and Fiorentina on that occasion).

➤ Luciano Spalletti is unbeaten in his eight Serie A matches as manager against Stefano Pioli: six wins and two draws (including the one in the last meeting in February 2019, Fiorentina-Inter 3-3); Spalletti in particular is also unbeaten in his last 13 Serie A games against Milan (W10, D3), since Milan-Roma, 2-1, in May 2006.

➤ Milan have scored the joint-most goals (15, level with Inter) in the final 30 minutes of Serie A matches this season, while Napoli have conceded 54% of their goals during this period (7/13, including six of their last seven).

➤ Napoli have faced 28 shots on target in their last five league matches (5.6 on average per match); they had faced 11 in total in their previous five (2.2 on average per game).

➤ Mlan’s Zlatan Ibrahimovic has scored four goals in his last five Serie A games against Napoli, including a brace in last season’s reverse fixture: among the players to have scored at least seven goals in the competition this term, the Swede is the one with the best mins/goal ratio (one every 88 minutes on the pitch).

➤ Lorenzo Insigne has scored six goals against Milan in Serie A (level with Diego Armando Maradona): in the Italian top-flight history, only Luis Vinicio and Antonio Vojak (both seven) have found the net more times against the Rossoneri for Napoli.

➤ Milan are Matteo Politano’s favourite away opponent in Serie A: three goals at Meazza against the Rossoneri, including one in Napoli’s 1-0 win in March.

Should Hernandez miss out, then it will be interesting to see how Fode Ballo-Toure will get on against Politano and co. He has had a few decent performances but he needs to be more convincing, so tomorrow is the perfect opportunity for him.

Then, of course, Milan will rely heavily on the presence of Ibrahimovic. The 40-year-old continues to perform on a high level and since Napoli don’t have Koulibaly available, he might have the upper hand from the get-go. 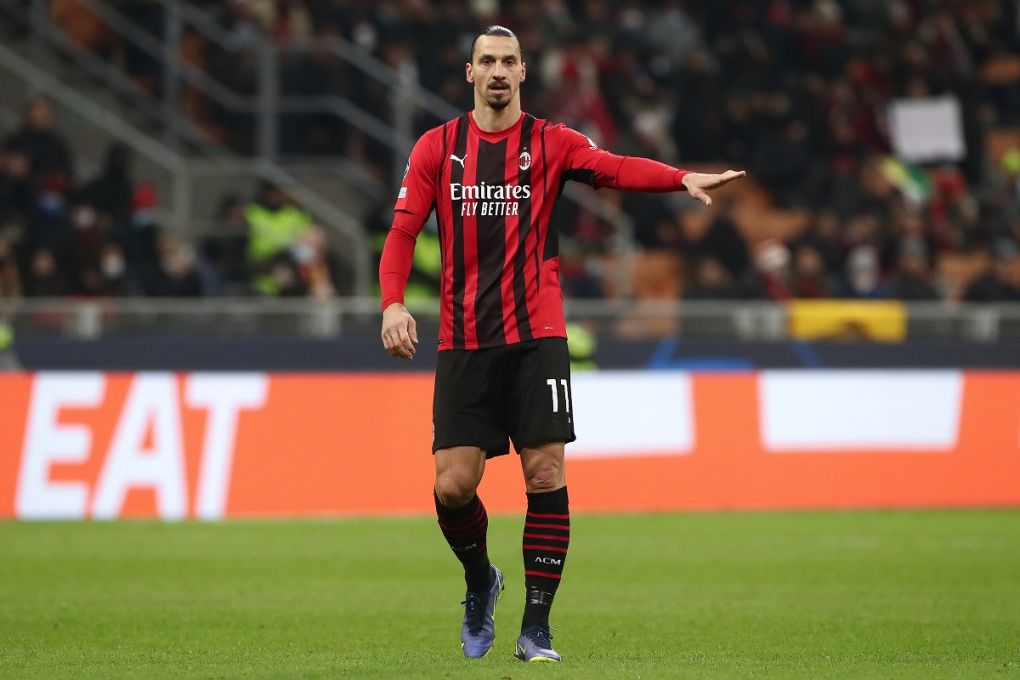 As for Napoli, it’s clear that they don’t have the strongest defence available and might need to fight fire with fire, that is focusing on attacking. Given how Milan have played lately, a high press could even neutralise their attacking efforts.

Mertens will thus be one of the key players for the Partenopei, along with Zielinski who always seems to play very well against Milan. If we want to add a third into the mix Politano should definitely get a mention, considering the stats above.

Both sides are clearly struggling with injuries and tomorrow will be an opportunity to regain some much-needed confidence. It should be a very interesting and tight affair, with a draw looking likely.