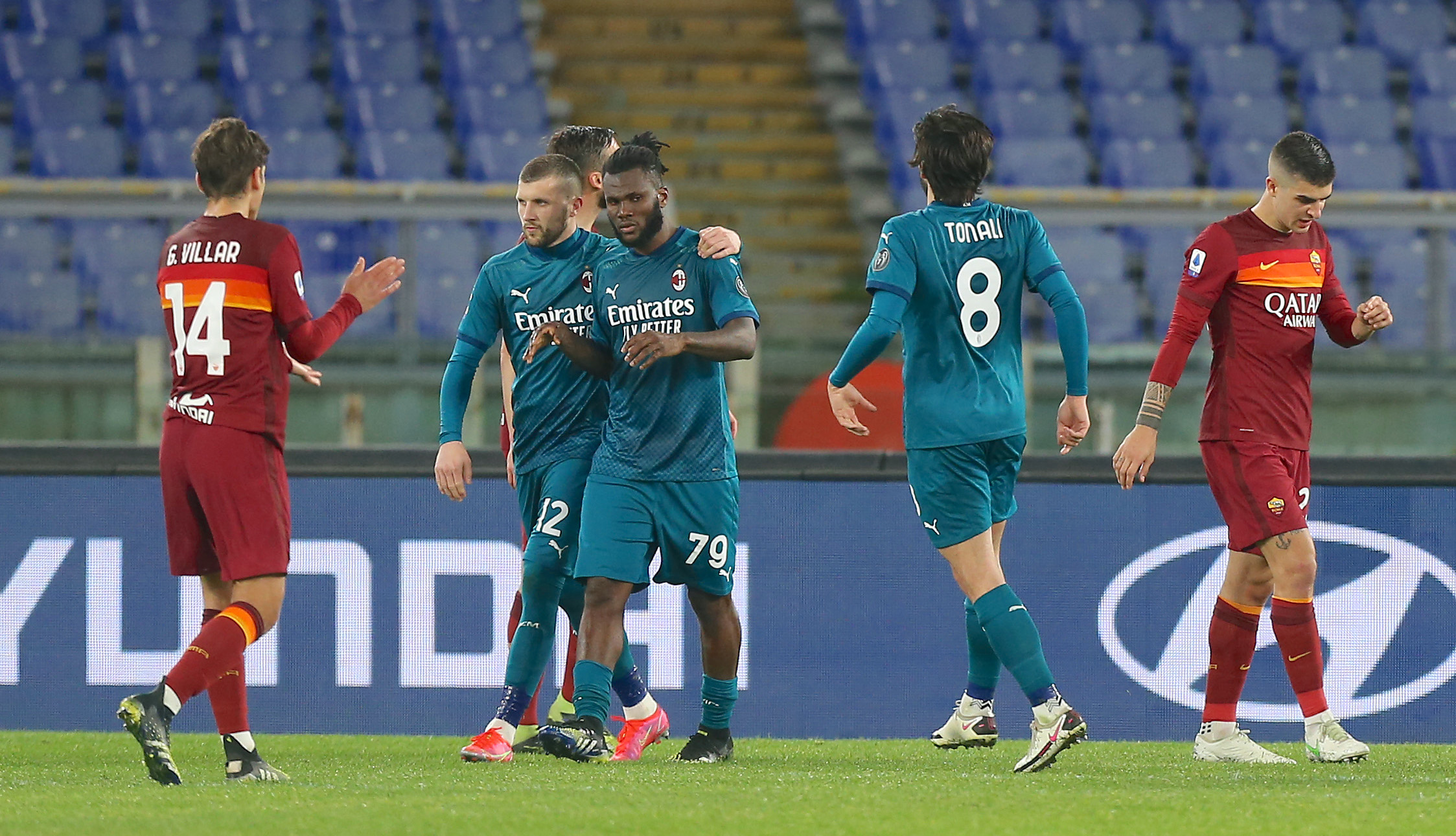 AC Milan will be looking to make it 10 wins out 11 to begin the Serie A season as they travel to the capital to face Roma at the Stadio Olimpico.

The Rossoneri were in command of top spot until Napoli’s commanding win over Bologna on Thursday night having continued their unbeaten start to the season, but they have run into tough games recently in Hellas Verona, Bologna and Torino – all of which resulted in narrow victories.

Stefano Pioli has stated in his pre-match press conference that tomorrow’s clash certainly will be different compared to the mid-week game against Torino. He also said that his favourite part is preparing for games, so hopefully he will get it right.

The injury situation is getting better for Milan, that’s for sure, as three players will be back in the starting XI tomorrow. They are Brahim Diaz, Theo Hernandez and Zlatan Ibrahimovic. The latter two played against Torino as well, but not from the first minute.

Fode Ballo-Toure will also be back in the squad after receiving a nasty stamp in the game against Bologna. Overall, therefore, Pioli will be able to rely on a good squad although Ante Rebic is still out due to his ankle injury.

Compared to the mid-week game, there will be at least three changes and two of them have already been mentioned. Simon Kjaer will take the spot of Alessio Romagnoli at the heart of the defence after starting on the bench last time out. 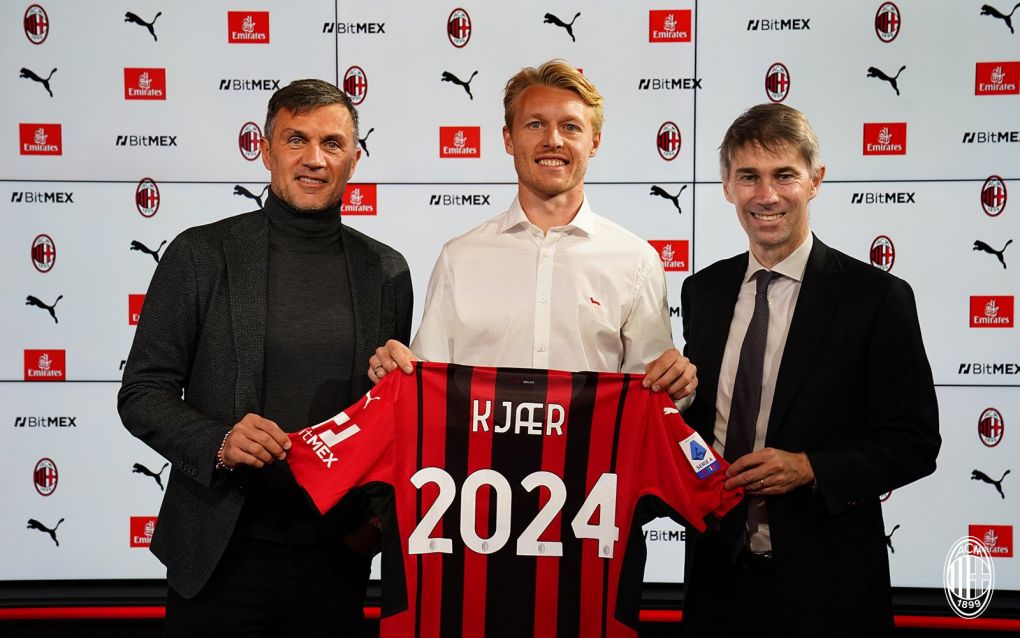 Some reports have suggested that Ismael Bennacer will play from the start, sending Franck Kessie to the bench. However, this is not certain and it’s possible that the Ivorian could start after all tomorrow. Update: It seems Tonali will be rested.

The biggest headline of the summer for Roma was their decision to hire José Mourinho as their new head coach as the Portuguese manager returned to Italian football for the first time after his illustrious spell as Inter boss.

Things started very well for the Giallorossi in their new era as they won their first three games in the league but then went on a run losing three of five before drawing 0-0 with Napoli and beating Cagliari earlier in the week.

The result that has captured the most attention though is their 6-1 defeat to Bodo/Glimt in the UEFA Conference League, the Norwegian side Milan knocked out in Europa League qualifying last season, and there is still a feeling that they must respond to that with a result in a big game.

Roma only have two absences to worry about and they are Chris Smalling as well as Leonardo Spinazzola. The former is obviously recovering from a serious injury he sustained during the Euros, so it’s not really a new blow for the Giallorossi.

This is one of the fixtures that has been played most in Serie A history given the size and history of the two clubs, with Roma having come out on top more often. In the last 31 meetings between the two teams, the Giallorossi have won 12 while Milan have only won 8, with 11 draws in that time.

Milan have actually won on two of their last four visits to the Olimpico; the first being in the 2017-18 season when Cutrone and Calabria scored in a 2-0 win, and then last season when a winner from Rebic was enough to bring the three points home.

Before that win in 2018 though you would have to go back to 2011 to find the last time the Rossoneri won against the red and yellow half of the capital. The last meeting at San Siro resulted in a 3-3 draw as Milan led three times but were answered back each time.

➤ Milan have won more Serie A matches against Roma than against any other side: in 172 matches between the two sides, the Rossoneri have won 76 times (D51 L45).

➤ After a streak of four consecutive wins against Milan in Serie A between 2016 and 2017, Roma have won only one of their last seven matches against the Rossoneri (D2 L4).

➤ Roma lost their last home game against Milan in Serie A, the last time they lost two home games in a row against the Rossoneri was back in 2005.

➤ In each of the previous nine occasions, in the era of three points per win, in which Roma have won at least six of the first 10 Serie A games, they have then finished within the top three positions in the table (currently six wins, one draw and three defeats).

➤ No side has conceded fewer set piece goals than AS Roma in Serie A this season (one, level with Napoli); while Milan rank only slightly lower in this category (three, alongside Atalanta, Torino and Venezia).

➤ After losing his first match against Milan in Serie A in 2008, current Roma manager José Mourinho has won each of his last three top-flight matches against the Rossoneri, with eight goals scored and only one conceded.

➤ Milan’s Zlatan Ibrahimovic could score his 400th goal in domestic league play: his first goal was netted on 30 October 1999, when 15% of the players with at least one match in Serie A this season weren’t yet born (74/489).

For Milan, there is a feeling that the attack is returning to strength and health given that Zlatan Ibrahimovic and Brahim Diaz are both predicted to return to the starting XI, and given the Swede’s record against Roma plus the fact he will have a natural playmaker behind him means that the forward group will be expected to click.

Theo Hernandez’s return is also big given the attacking threat that he poses, but there will also be a big emphasis on keeping out Roma’s centre-forward Abraham as well as the attacking trident of Zaniolo, Pellegrini and Mkhitaryan. 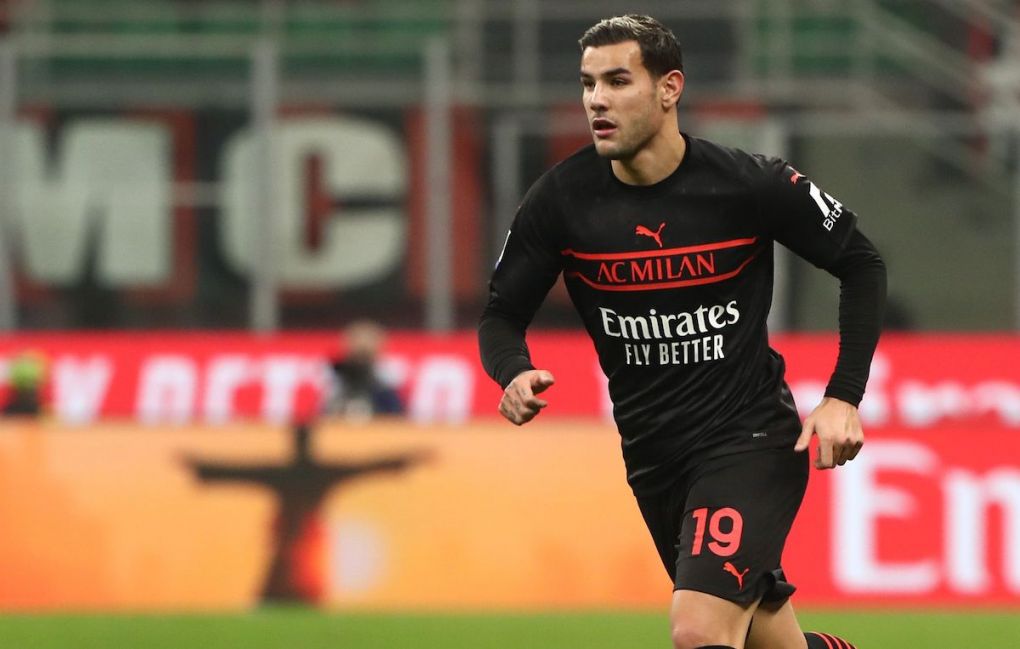 Speaking of which, Pellegrini has been the star man for Mourinho so far this season with 5 goals and 2 assists in the league already, while Veretout has 4 goals and 2 assists and there is a trio of players on 2 goals: Abraham, Ibanez and Mkhitaryan.

Ibanez should start and the back alongside Mancini as the other centre-back and both will be tasked with keeping Ibra quiet while also watching the movements in behind from Leao and Brahim.

We have seen in the last few games that Milan are battling fatigue somewhat which makes it difficult to imagine a tight and professional performance, especially against a side who have scored a glut of goals already. A draw would not be the end of the world here – maintaining the unbeaten start is a must.