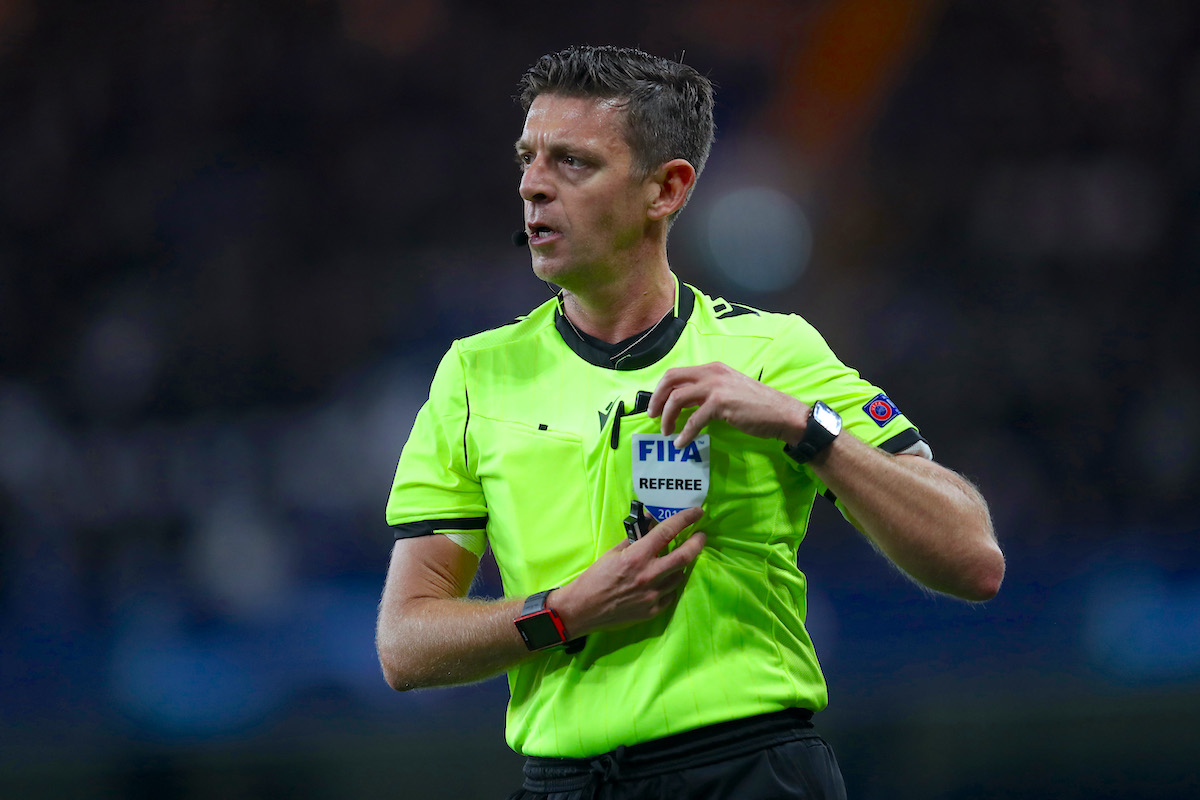 The designator of Serie A referees, Gianluca Rocchi, has admitted that Atalanta’s second goal against Milan on Sunday night should not have stood.

The Rossoneri took the lead after 28 seconds in Bergamo when Davide Calabria went through on goal after Theo Hernandez’s pass and gathered a rebound to slot in, while Sandro Tonali seized possession late in the first half and surged through on goal to double the advantage, and Rafael Leao stroked home a third goal late on to seal the win.

Duvan Zapata’s penalty gave the hosts a consolation and Mario Pasalic’s close range strike did give La Dea brief late hope, but there were protests after that goal as Messias was bundled over in the build-up by Zapata.

Rocchi spoke while present at the presentation of the VAR centre in Lissone and was asked about il Corriere dello Sport about some of the controversial incidents that took place over the weekend.

“Atalanta’s second goal against Milan must be disallowed. Handanovic is subjective. Handanovic-Defrel… I don’t like talking about a single incident,” he said (via MilanNews).

“Let’s say that that falls within the subjective incidents, the interpretation of the referee on the field must be left. The foul on Messias for Atalanta to make it 2-3? There are objective cases, in which the VAR must intervene.”