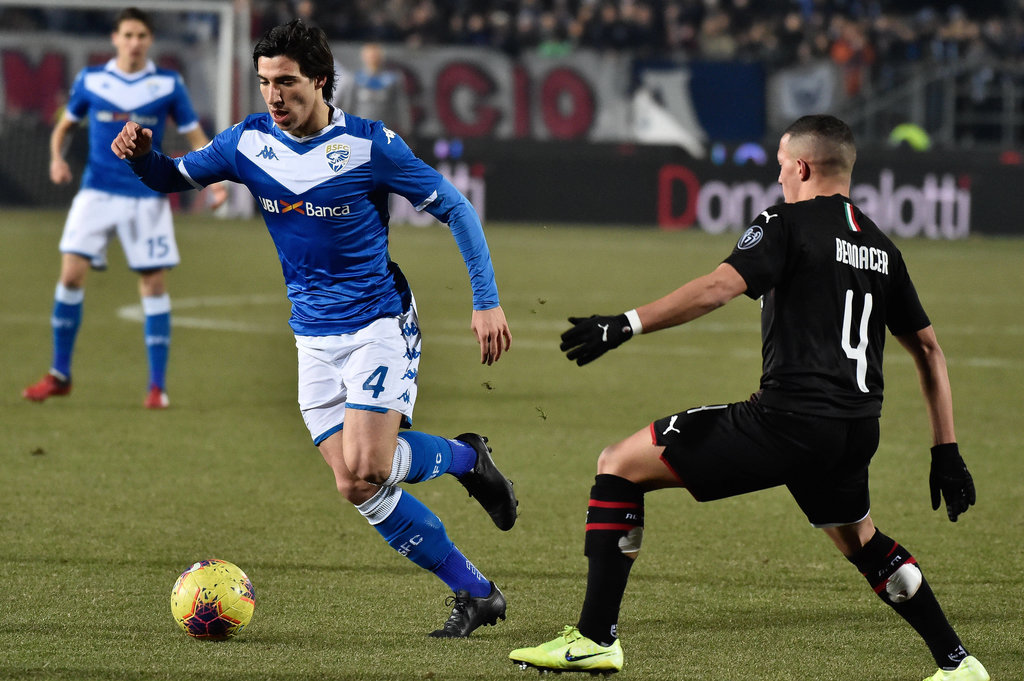 It has been said many times this week, let alone today, but Sandro Tonali is actually getting closer to a move to Milan. It seems that the Rossoneri could complete the operation as early as tomorrow, reports claim.

According to Fabrizio Romano, Milan have offered a €10m paid loan with a €20m buy-out option to Brescia. The offer also includes a percentage in favour of the Serie B side on a future resale. As added by Daniele Longo, this should be roughly 15%.

MilanNews.it report that Massimo Cellino, the owner of Brescia, is expected in Italy soon to try to close the deal. Inter are now out of the race and Milan are getting close for each hour that passes, having already reached an agreement with the player.

Finally, Vito Angele claims that the Rossoneri want to close the deal in the coming hours. Tonali is ready to sign a five-year deal with the club and he would certainly raise the overall quality of the squad.