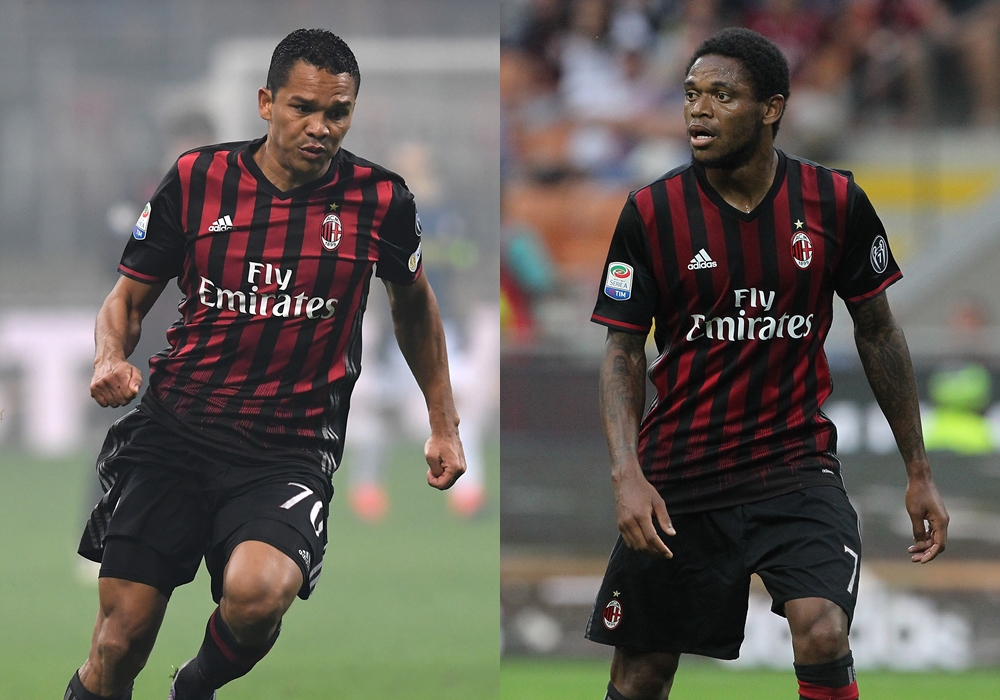 Sevilla want Bacca in January; Luiz Adriano is the alternative

By Isak Möller - 11 December 2016, 10:35
With the sale of the club now postponed until March 2017, Milan’s winter transfer market will once again be subject to economic restraints.

Outgoing CEO Adriano Galliani will try to use his final window to gift coach Montella some reinforcements to help the club push towards Champions League qualification for next season.

There may be help on the way however, with Sevilla believed to be interested in taking back Colombian striker Carlos Bacca or alternatively, striking partner Luiz Adriano. According to Estadio Deportivo, the Andalusian club are searching for a new frontman and are prepared to try to tempt the Rossoneri to bring Bacca back to the place where he shot to fame in his first spell in southern Spain.

Milan want €25 million for the 30-year-old and if this is too high for Sevilla, then Sporting Director Monchi is thought to also be interested in Brazilian Luiz Adriano; available for a more reasonable €9 million.