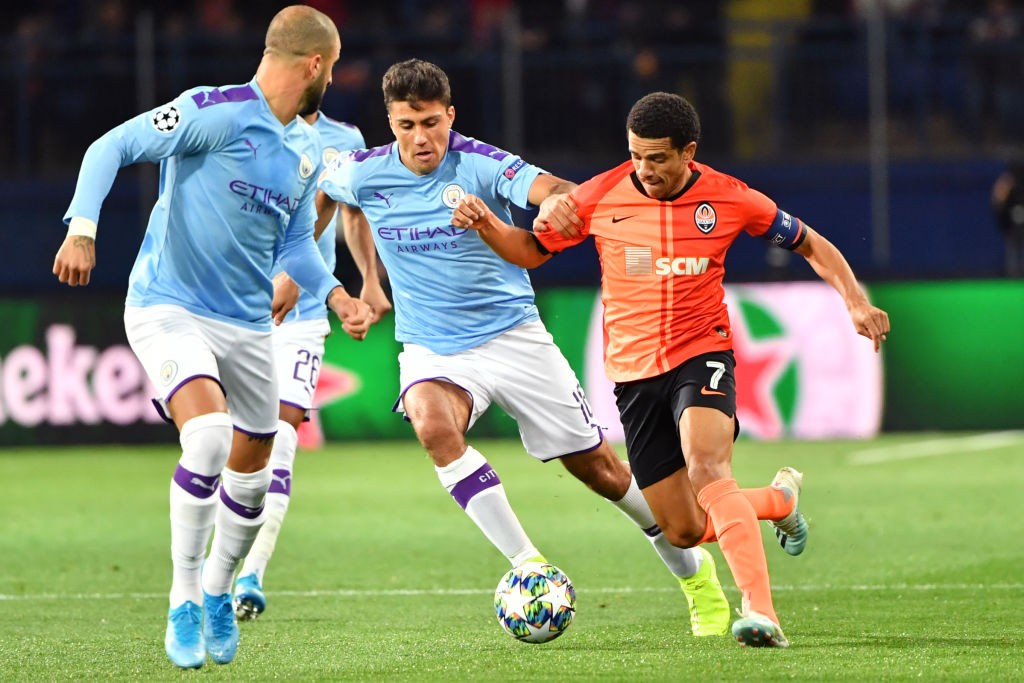 Shakhtar director on Milan target Taison: “He could play for any team in the world”

Shakhtar Donetsk sporting director Jose Boto believes that reported Milan target Taison ‘could play for any team in the world’.

The Brazilian was linked with a move to the Rossoneri during the summer and has been in red hot form this season, amassing three goals and five assists in six league games.

Bobam has already admitted his regret at having not signed more experience in the summer, and recent reports have suggested Milan could go back in for the 31-year-old in January.

We revealed that Milan offered a loan with obligation to buy under certain conditions, but Shakhtar wanted an outright sale and had the power of a €30m release clause built into his contract.

Now, Shakhtar’s sporting director has revealed his delight at being able to keep their star playmaker beyond the summer.

“He is a player of very great quality, I am sure he could play without problems in any team in the world,” Boto said, via MilanNews.it.

“He is a natural talent, and it is obvious that it has been looked for by a large number of top teams.

“In any case, it is at Shakhtar and we are happy about it, since it is also playing an important season. It is what counts for us.”