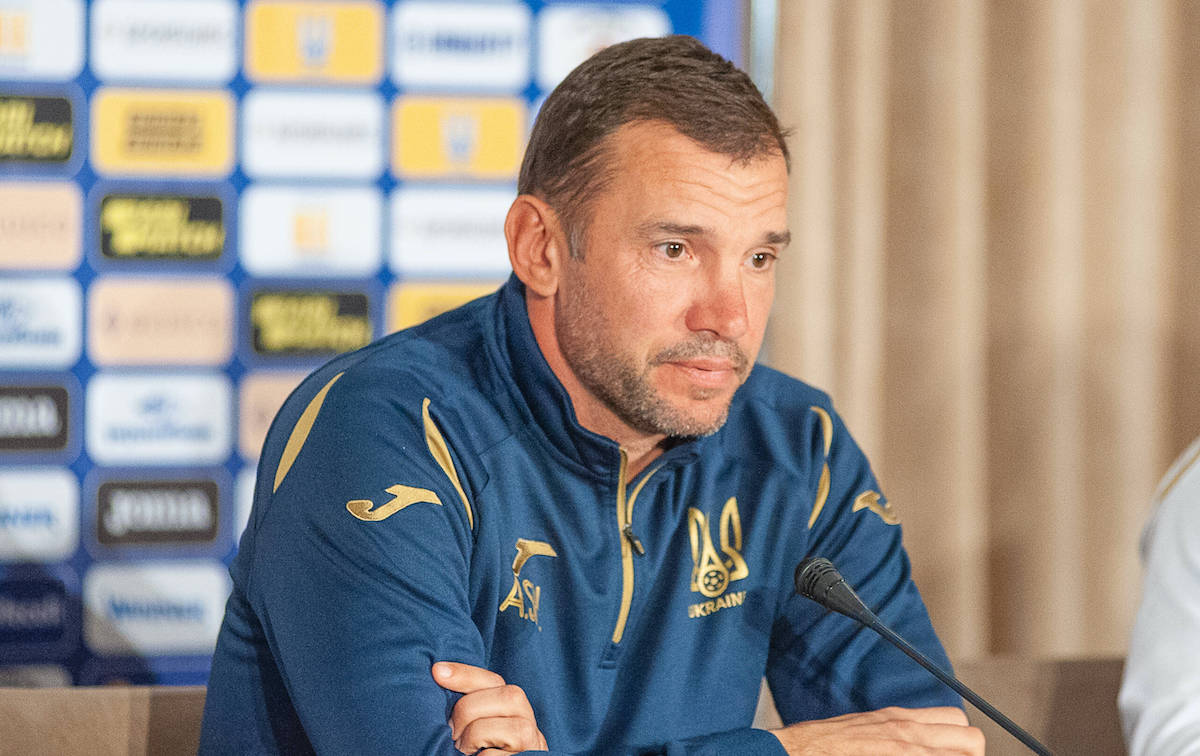 AC Milan legend Andriy Shevchenko has confirmed his desire to return and coach the Rossoneri at some point in the future.

He won the Ballon d’Or in 2004, the UEFA Champions League in 2003 with Milan and has many other titles in his illustrious career, including leading Ukraine as captain to the quarter-finals in their first ever FIFA World Cup appearance in 2006.

Since then, his post-playing career has taken him into politics – applying for election to the Ukrainian Parliament in October 2012 – and now he is the coach of their national team with speculation always rife that he could one day lead Milan again.

Fabio Fazio on “Che tempo che fa” on Rai 3, the former Milan striker spoke on his career with the Rossoneri to mark the release of his autobiography, with his comments transcribed by MilanNews.

On his arrival in Italy: “At Milan the rhythms were no different from Ukraine. The way of training yes, it was more tactical. The matches are played at a higher intensity. The first word that Billy [Costacurta] taught me in Milanese is was ‘Bauscia’, I still use it today (laughs). Costacurta took care of me: we always went out to dinner together and drove me in the car. Albertini? He taught me how to cook and gave me a quick course (laughs).”

On Galliani: “The only photo I put in the book is one with Adriano. He believed in me from the beginning, with Braida, from that cold in Kiev … It was an important decision for the club, they believed in me and I won a Ballon d’Or … I have to say thanks to them.”

On Milan: “It’s not a team, it’s a family. When you arrive at Milanello they treat you like a family person. I dream of coaching Milan one day, it would be amazing.”

On the Champions League final against Juventus: “Ancelotti asked me to kick first, but I went last. As I approached the spot, my whole life was passing by. What happened next is history.”