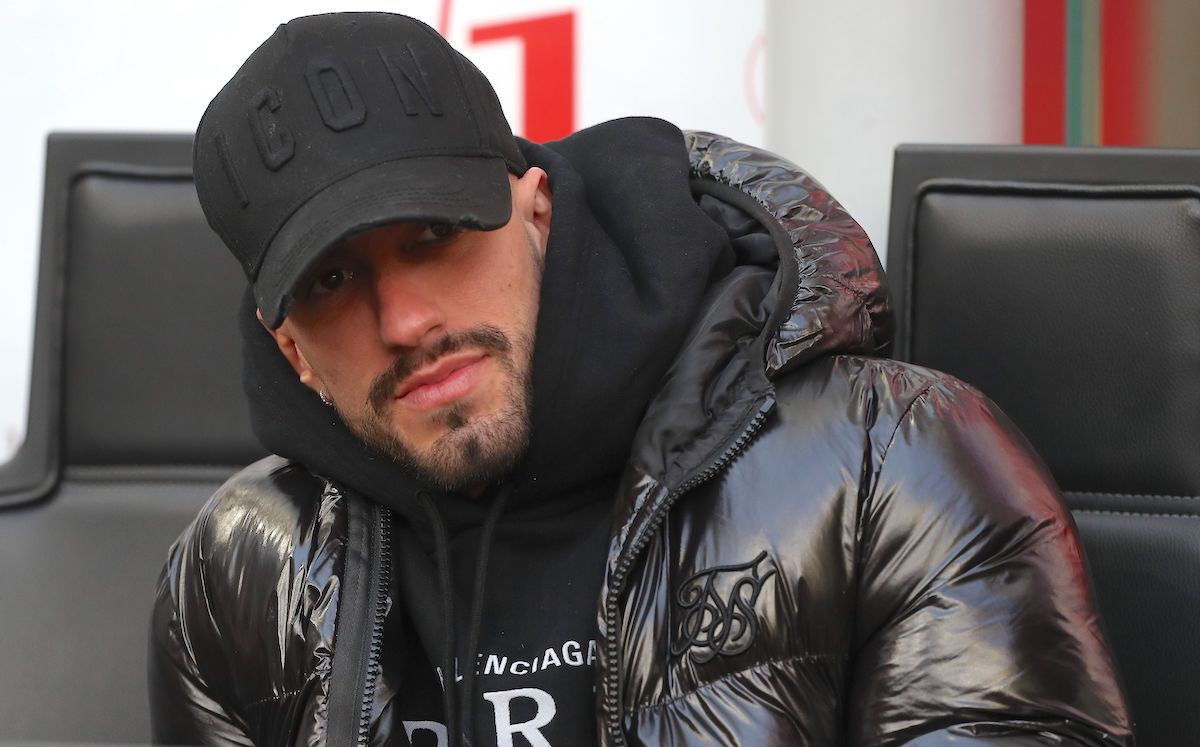 Samu Castillejo may leave AC Milan but remain in Italy as Genoa are keen on securing the winger’s signature, according to a report.

This morning’s edition of the newspaper Tuttosport (via MilanNews) reports that Andriy Shevchenko’s side are thinking of making a move for the Spaniard to give new life to the attacking department, one that is yet to score in the three games since he arrived.

Castillejo is finding very little playing time this season but when he did come on at half-time against Hellas Verona he helped inspire a comeback win. Nonetheless, he does not seem to fit into the plans of Stefano Pioli and Milan’s project which means his departure during the January transfer market cannot be ruled out.

His contract runs until June 2023 which means Milan will be able to command a fee for him, though it remains to be seen how much could be raised from his sale.