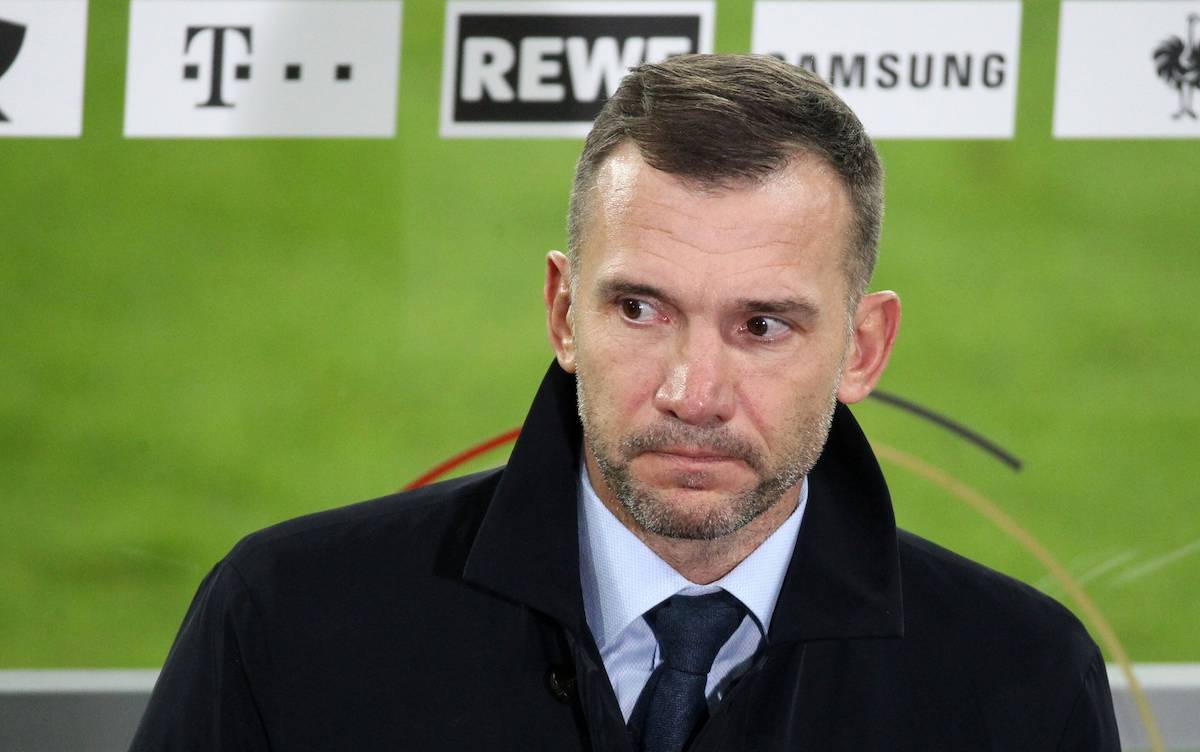 Shevchenko heaps praise upon Maldini and Milan: “There is a good project and they are all united”

Andriy Shevchenko has revealed that his heart is divided ahead of today’s game between AC Milan and Napoli, but he praised the work of former team-mate Paolo Maldini.

Shevchenko is a name that every AC Milan fan has heard. Playing his first spell for the club between 1999 and 2006, the Ukrainian striker managed to score 175 goals for the Rossoneri.

The former Ukraine international – who now coaches the national team – has of course remained very attached to the Rossoneri since his retirement, given that with Milan he became one of the best players in the world and won many trophies.

However, he did so alongside close friend Rino Gattuso, who is now the head coach of Napoli. La Gazzetta dello Sport interviewed Sheva ahead of tonight’s game, with his comments transcribed by MilanLive.

“Maldini is a brother and Milan are always Milan. But I am fond of Gattuso, he is making a good journey as a coach. He has his own style and has worked hard to make a career. He had different experiences, he never pulled back. It should also be appreciated for this,” he said.

On Maldini’s work as a manager, Shevchenko had nothing but praise regarding how the former Milan captain is carrying out the project.

“Paolo is doing a great job, like all of Milan. Management, ownership, coach, players: there is a good project and they are all united. But I had no doubts that in time the results would come, the design was clear. Milan are doing a great championship and must maintain great ambitions.”

On the Milan-Manchester United Europa League duel: “The chances are good, the team seems humble and focused. Whatever happens, and no one has the crystal ball to predict the future, it must be recognised that Milan played with their heads held high.

“He has earned compliments from the English media and it is not a small result: the young Milan played like a great team. I believe that everyone in Europe expects this proactive attitude from Milan, this personality. It’s nice to see that Milan are back.”

On Gattuso’s return to San Siro: “I think he will be able to keep feelings at bay. Milan is its history, a good piece of its history, as well as mine, but then everyone makes their own way.”