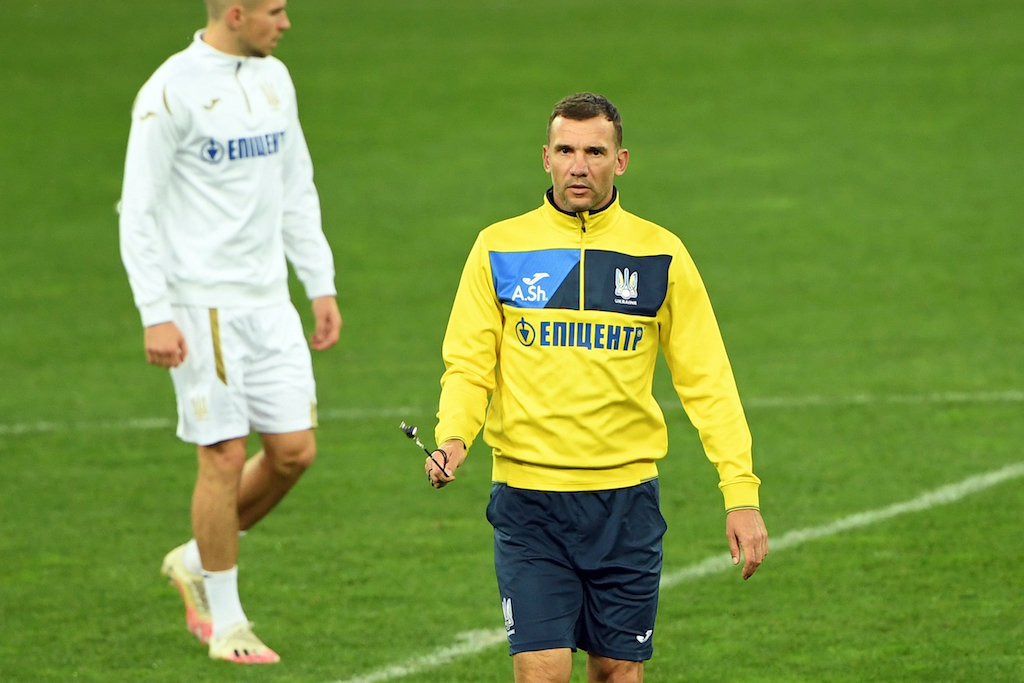 Club legend Andriy Shevchenko believes this AC Milan side have it in them to win the Scudetto, and urged the management to renew Zlatan Ibrahimovic.

The current Milan side under the leadership of Pioli and Ibrahimovic continues to push records right to the brink. They are now 24 games unbeaten across all competitions and have scored in 26 games in a row, currently sitting atop the Serie A season.

Shevchenko gave an interview to La Gazzetta dello Sport about his former side, with his comments transcribed by MilanLive starting with a response to the question of whether Milan can win the league this season.

“They started very well after finishing very well, these are strange seasons and you have to live game by game, but with how they are going now, of course they can aim to win the league,” he said.

“Maybe it’s too early to say, and the important thing is to keep your feet on the ground. But this team really has the right spirit and must keep it.”

Since his return to Milan last January, Ibrahimović has been directly involved in 23 goals in 22 games in Serie A (17 goals and 6 assists). In addition, Since the restart of Serie A in June, Ibrahimović has taken part in more goals than anybody else in Serie A: 19 (14 goals and 5 assists).

Shevchenko is also behind the idea of a renewal of the contract of the Swede.

“Why not? Given what he’s doing now, I’d trust him. He is an excellent professional and as I have always said he can play as much as he wants if he has the motivation to do so. It seems to me that he is proving that he has plenty of them,” he said.

“Seeing these guys play around Ibrahimovic is so beautiful. I believe that Zlatan has found the right environment for his maturity. He is a more incisive player and Milan will do well to keep him tight.

“He is important because he scores, but also because it creates for others. Ibra and Pioli are extraordinary, let’s trust them. Coach, team, managers. Everyone worked well, Milan became orchestral. It’s a team, that’s what I like.”