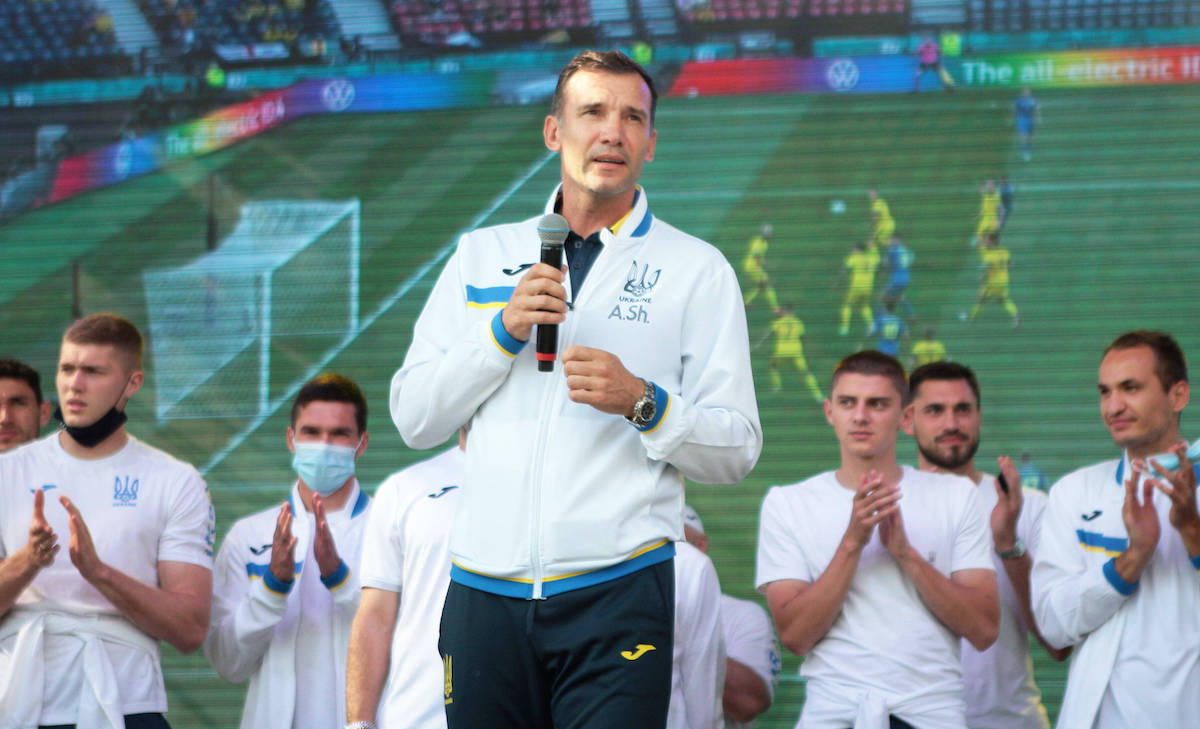 Former striker Andriy Shevchenko has praised AC Milan’s decision to go out and get Olivier Giroud from Chelsea.

MilanNews are among the sources reporting that Milan have reached an agreement with Chelsea for Giroud. The Rossoneri will pay Chelsea a figure of €1m plus €1m in bonuses given that they renewed his contract until 2022, meaning they were able to command a fee.

A two-year contract worth €3.5m net per year plus bonuses is ready for the French centre-forward. Only medical examinations, and signatures are missing and then the former Arsenal man is ready to become a new Milan player and try Serie A for the first time.

Shevchenko scored 175 goals in 322 competitive appearances for the Rossoneri, so who better to judge the latest signing? He spoke during Calciomercato L’Originale on Sky Italia and was asked about his past in Italy as well as the Rossoneri’s decision to sign the Frenchman. His comments were transcribed by MilanNews and translated below.

The welcome to Italy: “It’s great pleasure, I wanted to thank the Italian fans who supported us during the European Championships. It was wonderful to see the Olimpico almost full.”

What does Italy represent for you? “It’s a second home, it’s a country that has given me so much, people are inside my heart. Thanks for everything.”

What’s in your future, a club experience? “It’s definitely something I’m evaluating. The 5 years with Ukraine are over, let’s calmly evaluate our future. I would love to coach a club.”

On Giroud: “He is a player with great experience, very good, I respect him a lot, I know him well. It depends on how much desire you have. When Ibra returned to Milan he gave a lot. Now the same goes for Giroud, I would like to see a motivated player. The Milan fans expect this from him.”

What kind of coach are you? “You have known a very good me, better not to know the bad one (laughs). In this job, sometimes you have to be like that. I was inspired by the great master Lobanovsky. Then certainly Carlo Ancelotti, Mourinho, great coaches who have won a lot.”

The background on when you went to Milan? “When Ariedo Braida came to see me in Kiev after the match I met him and he gave me the Milan shirt. It moved me, it was very important for me.”