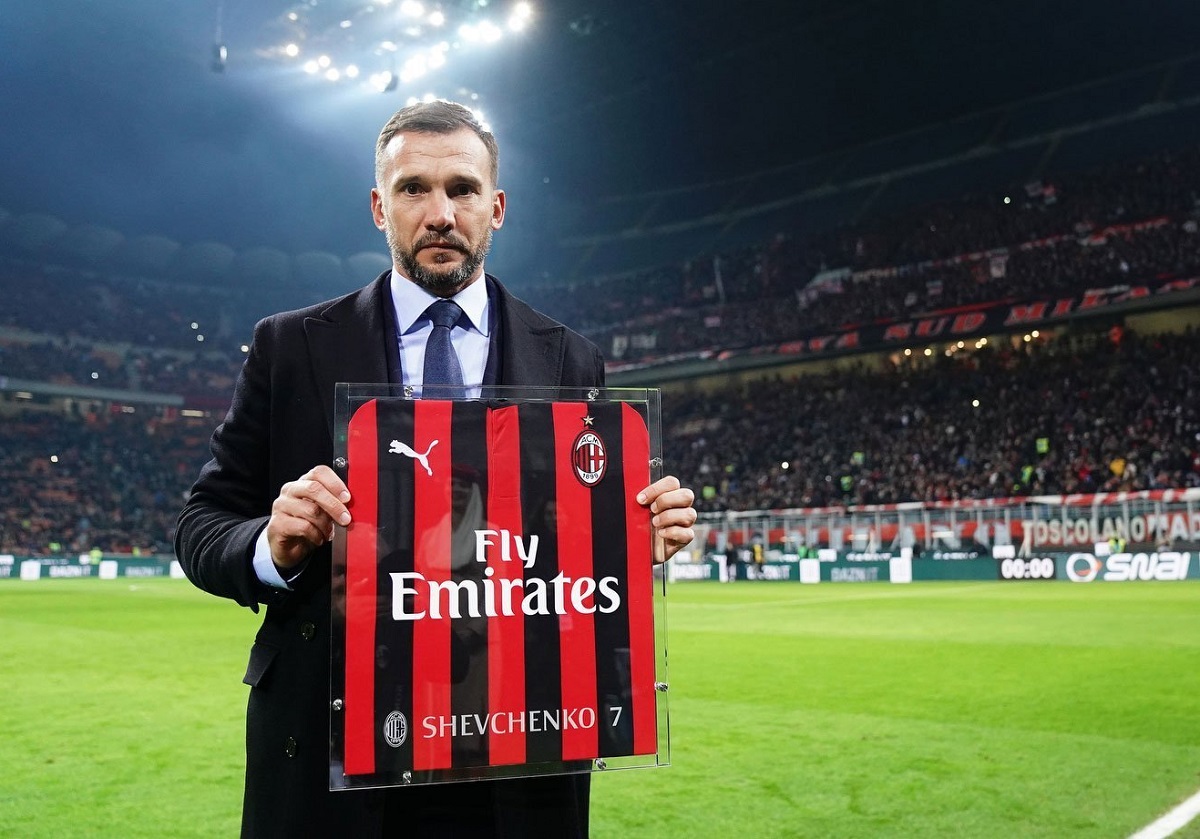 Legendary Milan forward Andriy Shevchenko anticipates a tight contest in Sunday evening’s Milan derby as he reminisced his side edging the Nerazzurri in the 2003 Champions League semi-final.

The former Ballon d’Or winner just ended his tenure with the Ukrainian national team as the head coach, but is expected to be announced by Genoa very soon as their new manager.

Speaking to the microphones of Tuttosport (Via PianetaMilan), the iconic striker gave his thoughts on the season’s first Derby Della Madonnina – a highly anticipated encounter that sees two of fervent derby rivals fight for Serie A bragging rights.

He remembered the Rossoneri’s hard-fought win against Inter in the Champions League nearly two decades ago, where he scored a crucial first-half away goal to edge Inter for a spot in the final against Juventus.

“The first challenge that comes to mind? The 2003 derby in the Champions League semi-final. Scoring against Inter has always been fantastic, but this time more because thanks to the 1-1 we reached the final, then won against Juventus on penalties,” he said.

The Ukrainian also revelled in the Rossoneri position in second place, level on 31 points with toppers Napoli, but behind on goal difference.

“I’m not surprised. Milan in first doesn’t surprise me because they have become a real team. It could be a good year for the Scudetto. It is to be played well, they are beautiful to look at. It is a dynamic Milan, who attack spaces well and have a remarkable balance.”

Meanwhile, he also praised technical director Paolo Maldini for his part in helping Milan back to the pedestal of Italian football and in Europe.

“There is a lot of Paolo in this Rossoneri escalation. The project, which has grown year after year, is the demonstration that in football you always need patience,” he explained.

Unbeaten Milan face Inter in the crucial derby that will undoubtedly play a huge part in affecting the morale of each team going forth in the league.