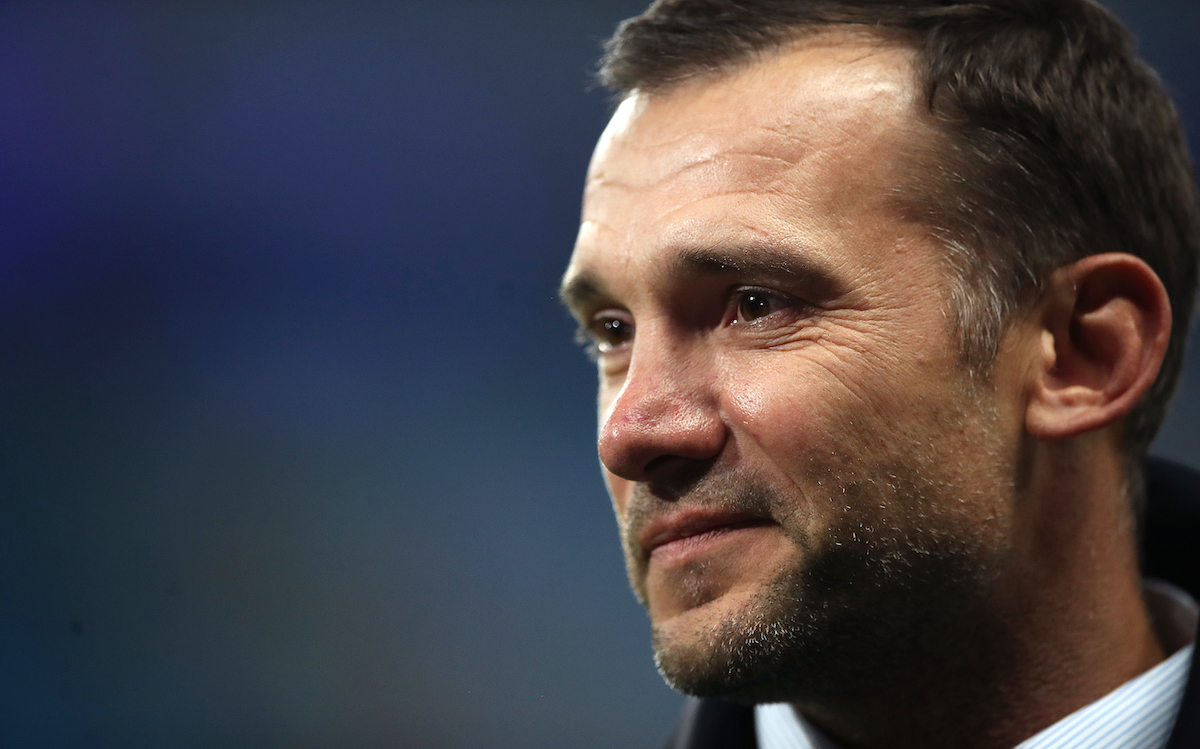 Andriy Shevchenko has once again reiterated his desire to coach a club side, professing his dream to one day lead AC Milan.

Due to his impressive work with the Ukrainian national team, Shevchenko continues to be mentioned as a possible candidate to coach Milan moving forward, the club where he spent so many illustrious years.

Shevchenko spoke on Radio 24’s “Tutti Connovati” show and discussed his future, confirming that he would like to become a coach in Serie A and even to become the Rossoneri’s manager.

“I would love to coach in Italy. When my adventure with Ukraine ends, I want to coach a club. Now I’m focused on the national team, preparation for the European Championships will start soon, then I’ll look around,” he said (via Calciomercato.com).

“At first I didn’t feel ready to do this job, then I studied, analysed the team and understood what the team needed. I asked Maldera and Tassotti to help me, I’m happy with this choice. I really like being a coach. To coach Milan? It would be a dream.”

His contract with the Ukrainian federation expires in December 2022, at the end of a World Cup that Sheva will try to reach with his national team, and then we will be left to see what adventure awaits the former Ballon d’Or holder.