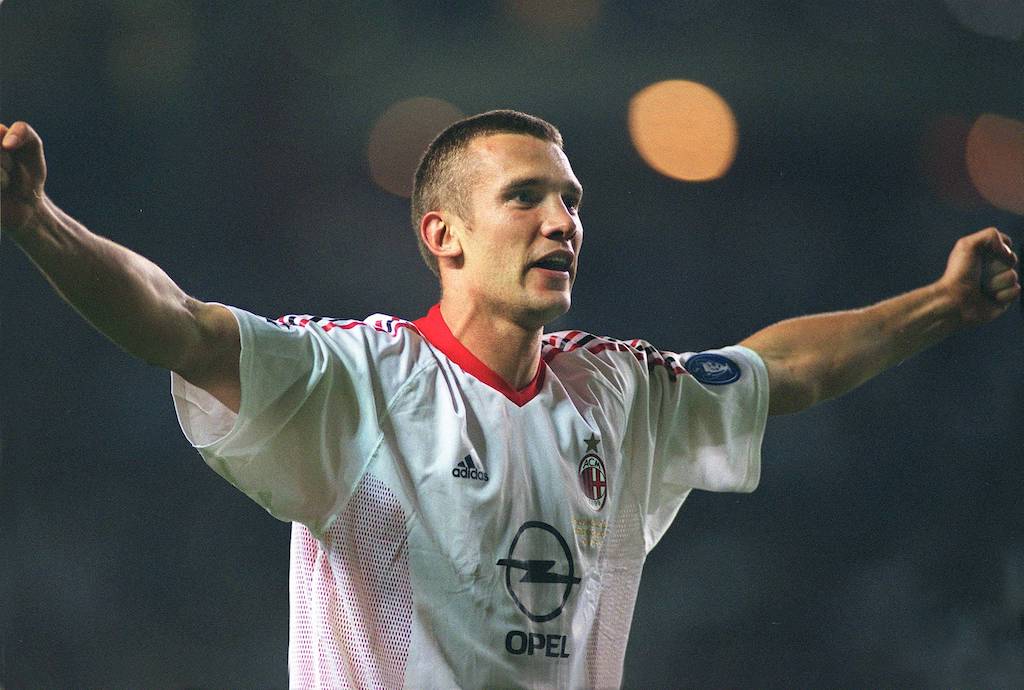 Shevchenko revisits winning penalty in 2003 final: “I will never forget those 12-15 seconds”

The competition really could not have gone better for the Rossoneri that season as they saw off Inter in the semi-finals over two legs thanks to the Ukraine international’s goal before facing another fierce rival at Old Trafford.

With the score 0-0 after 120 minutes Shevchenko was again decisive, netting the winning penalty after a couple of crucial saves from Dida.

On Thursday, it will have been 17 years since Milan’s victory in Manchester. The protagonist of that unforgettable night was obviously Shevchenko, who netted the winning penalty in front of the Bianconeri supporters to win a sixth European Cup for the Rossoneri.

He spoke to DAZN about the emotion of netting the winning spot kick, and his quotes were transcribed by MilanLive.

“I will never forget those 12-15 seconds in which I went towards the ball from the middle of the field to take the last penalty,” he said.

“In those moments you think about your whole life. From when you had a dream as a child until the moment you understand that that dream is coming true at that exact moment.

“In your head you have already thought about how you should shoot. I looked at the referee, the ball and Buffon. I heard the referee’s whistle and struck the ball as I thought and wanted.
It is my favourite memory, the most important game of my life.”