Milan saw off Shkendija tonight in the second leg of the Europa League play-offs to book their place in the group stage of the competition. Below are the Milan players’ ratings in a relatively quiet match

Storari (7): The 40-year-old veteran did very well when called upon. Pulled off a couple excellent saves in the few cases where he was really challenged, though his footwork is still not up to scratch.

Zapata (6.5): Quiet night for the Colombian, was relatively solid throughout the match but never shy from a couple mistakes. Was caught out of position on a couple of occasions.

Bonucci (7): Solid defending and a great display of leadership from the Milan captain. Did his usual magic with the trademark long-balls.

Romagnoli (6.5): First appearance of the season from the Italian Int’l, returning from injury. Was calm and solid and provided decent assistance in the attack. Substituted at half-time.

Calabria (6.25): Switched through various positions throughout the game. Little attacking output and suffered a bit in defence. 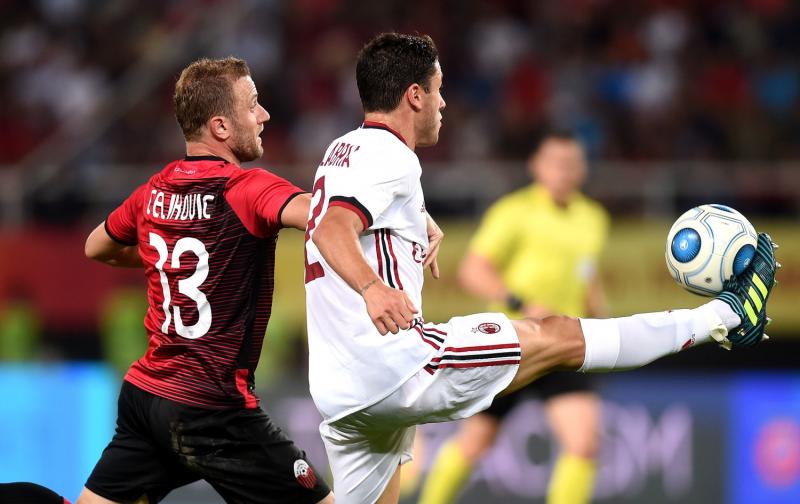 Zanellato (6.75): Good game from the Milan youth-product. Shook off pressure well and made some good passes. Good tackling and fine defensive work.

Locatelli (7.5): A MOTM performance from Locatelli. The 18-year-old was at the heart of everything for Milan with great passing, tackling, and he created Cutrone’s goal with a beautiful long-ball.

Mauri (6): Not a good game from the young Argentine. He was non-existent in attack and a bit vulnerable in defence, losing the ball on several occasions.

Antonelli (5.5): A horrid performance from the Italian tonight. Struggled to put together a few passes and wasn’t able to control the ball in attack. Caught out in defence on several occasions.

Cutrone (7): Grabbed the winning goal in excellent style, showing great ability and technique. Was a menace for the opposition defence until he was substituted. 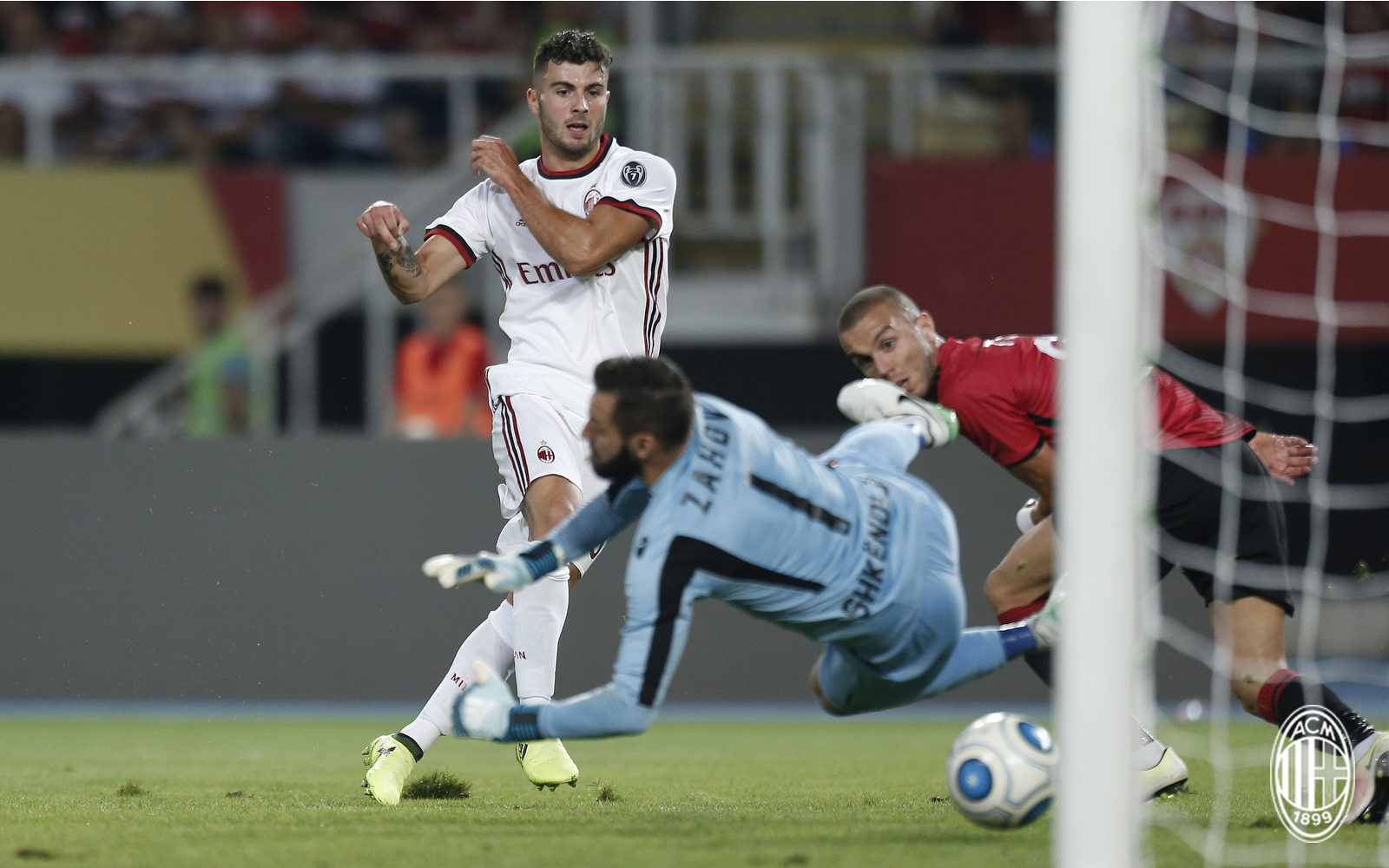 Andre Silva (6.5): Unlucky from the Portuguese Int’l. His poor first touch cost him a couple good chances. Linked up well with teammates and showed good pressure to win back the ball at times.

Abate (6.5): Quiet game from the bench from the Milan veteran. Calm in defence and created a few chances in the attack.

Suso (7): Provided great attacking inspiration after coming on. Used his dribbling and crossing skills to create quite a few chances.

Gabbia (6.5): A good display from the Primavera player. Handled pressure very well and made some good passes.