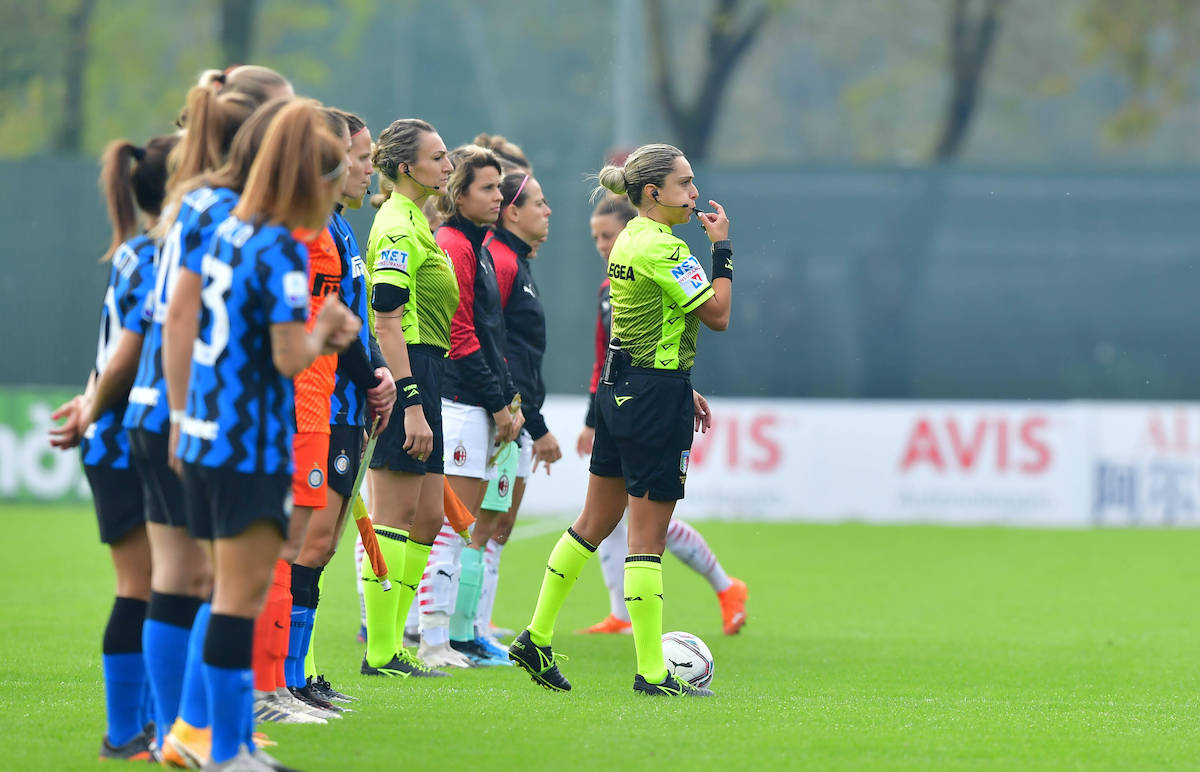 The AC Milan Women will once again, take on Inter in yet another edition of the Derby della Madonnina.

This will be the second encounter between the side within a three-week span. The Rossonere will be looking to secure another vital three points as they try to qualify for next season’s Champions League.

Here’s what you need to know before the match…

➤ After their loss against Inter on March 14th, Milan bounced back from the defeat with a win against Empoli.

➤ Inter, on the other hand, lost a thriller against Roma by a score of 4-3. The absolute highlight of that match was a bicycle kick by Roma’s Marija Banušić.

➤ Despite their loss on the 14th, Milan still have the upper hand over their cousins. The Rossonere have won four out of five encounters with Inter. They’ll be looking to extend their streak on Sunday.

➤ The last time Milan played the Nerazzurre, they did so without midfielders Verónica Boquete and Refiloe Jane. Now that the two have returned from injury, they’ll give Milan the creativity and steeliness that they were missing in the last match. Verónica will also bring back her much needed leadership, and inspire the team to a win.

➤ Milan will most likely field a 3-5-2 for the match. Inter will continue with their 4-3-3 formation. Both teams will field full strength lineups, though Milan do have the edge in terms of talent and maturity. Look for the team to utilize this to their advantage as they try to pull off a win.

➤ Valentina Giacinti could reach a milestone during her next match. When she takes the field for Milan this Sunday, she would net her 50th goal for the club if she scores.

You’ll be able to watch the game on Sky, TimVision, Milan TV, the official AC Milan app and on the team’s Dailymotion page.