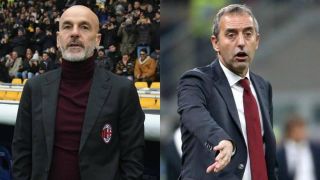 Signings, sackings and instability: A chronological recap of Milan’s 2019-20 season so far

With the COVID-19 pandemic having threatened to cancel the season, football in Italy is once again going to resume with the Coppa Italia semi-final second leg between Juventus and Milan at the Allianz Stadium.

A three-month break has created quite a gap in the memories of football fans this season. Here, Rohit Rajeev takes a look back at what has been a rollercoaster ride for Rossoneri supporters already this campaign…

Formation of the new management

After quite a painful end to the 2018-19 season, Milan looked to a change in the management to lead a revolution. CEO Ivan Gazidis and Elliot believed the best way to go about it is to entrust the project to none other than ‘Mr. Milan’ – Paolo Maldini.

Maldini took his time to accept the role and went about recruiting to form his team of managers. He brought in former teammate Zvonimir Boban as Chief of Football and ex-Roma director Frederico Massara as the sporting director. Perhaps the most important decision of them all that he took was appointing Marco Giampaolo as the new coach of Milan which drew mixed reactions but had the blessings of legendary coach Arrigo Sacchi.

Milan sold fan favourite Patrick Cutrone Wolves for €22million, much to the dismay of some supporters. However, they managed to bring a total of six players in the form of Theo Hernandez, Leo Duarte, Ismael Bennacer, Rade Krunic, Rafael Leao and Ante Rebic.

Milan also missed out on prime targets such as Stefano Sensi who joined Inter and Angel Correa who decided to stay put at Atletico.

The Rossoneri started well in the pre-season games playing the same fluid football seen at Sampdoria under Giampaolo, but the wheels seemed to fall off in the first game of the Serie A season when Milan lost 1-0 to Udinese.

😳 Marco Giampaolo was in charge at #ACMilan for 111 days, the least of any head coach who started a season in the club's history.

The club have a disappointing next six games and Giampaolo was sacked with a record of three wins and four losses in seven games and only 111 days in charge – the shortest coaching stint in the club’s history.

Maldini and Boban dipped their hand into the market and brought in Stefano Pioli despite ‘#PioliOut’ trending worldwide on social media. Pioli would be in charge for rest of the season with a clause for an additional year if he qualifies for Europe.

A resurgence and the beginning of the end

Pioli faced an uphill task of rejuvenating a mentally fragile young squad especially since he faced Juventus, Napoli, Lazio and Roma in the space of his first seven games.

A draw against Lecce in his first match didn’t help and Milan lost to Roma and Lazio before grinding a win against SPAL, before losing to Juventus in a hard-fought game and drawing to Napoli. Milan would then go onto be unbeaten in 4 games including Napoli before a scary trip to Bergamo beckoned.

Loss of patience and a crucial return of a legend

With Atalanta being a force to reckon in the recent seasons, a trip to Bergamo was always a daunting task. And boy, did Milan capitulate in style. Two goals from Josip Illicic would complete a 5-0 rout of Milan marking the club’s biggest loss in 23 years and a nadir for the clubs poor business over the last decade.

The press had a field day as questions were asked of Maldini and Boban. Critics were all over the poor performances of players who were lauded as the pillars of the club. The owners have seem to lost their patience, and Pioli’s sacking was even rumoured. 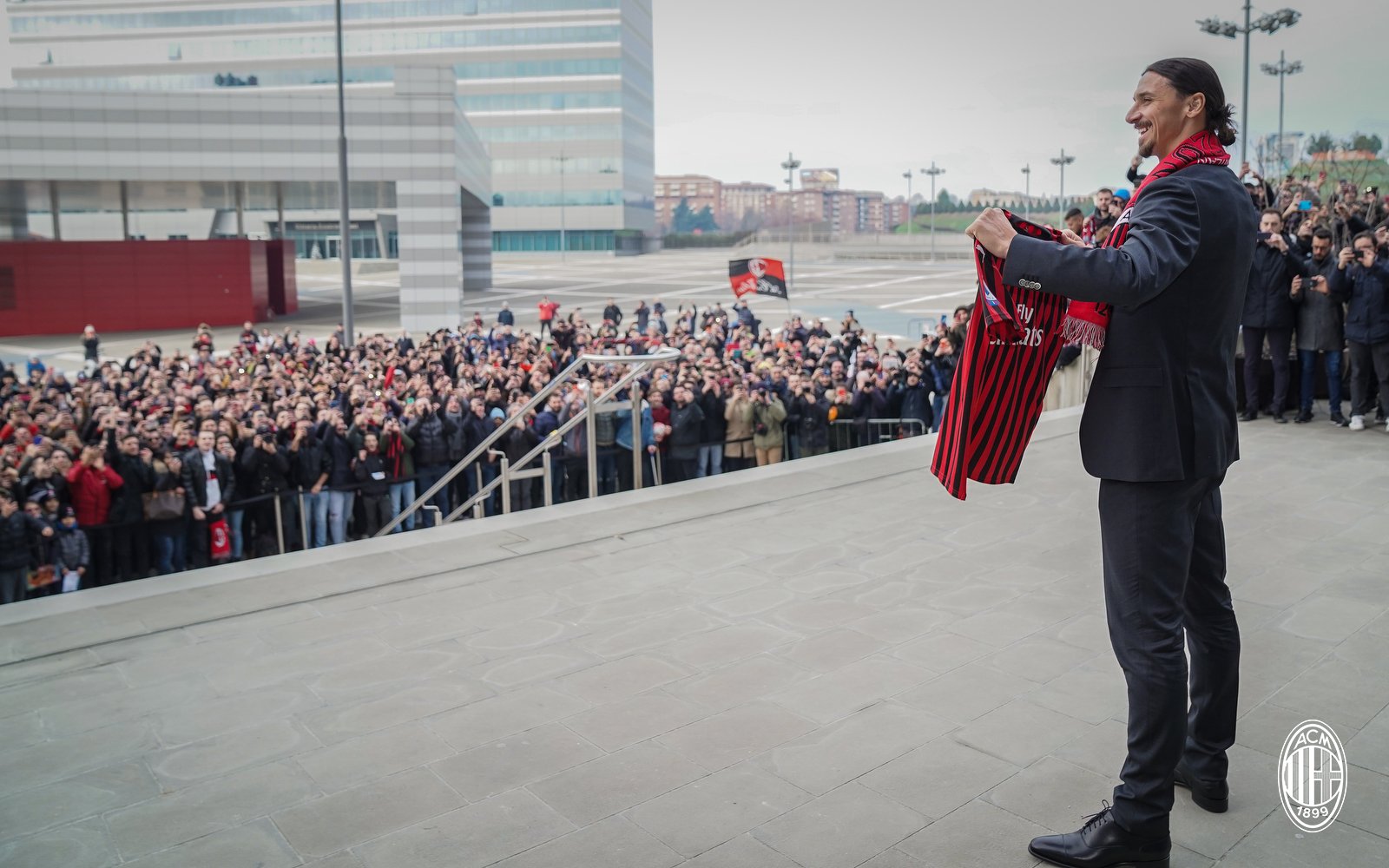 Milan finally brought back Zlatan Ibrahimoviç in a big ceremonious return and his impact was instant, with the Swede netting a goal in a 2-0 win away at Cagliari in his first start. The transfer led to an influx of confidence and led to the rise of other players such as Theo Hernandez, Ismael Bennacer and Ante Rebic.

Theo established himself as the best left-back in Serie A and was the top scorer for Milan in the league until he was overtaken by Rebic, who until the game against Udinese had only started once in the league. A change in formation to 4-4-2 and benching of Suso gave more chances to Samu Castillejo who took his chance with both hands. Milan also saw the emergence of Ismael Bennacer as one of the key players in new-look side.

They sold the misfiring Krzysztof Piatek to Hertha Berlin and loaned out Suso (to Sevilla), Mattia Caldara (to Atalanta), Ricardo Rodriguez (to PSV) and Pepe Reina (to Aston Villa).

Progression in the cup and a war of words

Milan faced SPAL in the Round of 16 of the Coppa Italia and thankfully made it a stroll in the park, winning the game 3-0 thanks a goal and assist from Piatek (his last game for Milan before he left).

Pioli’s side then won 4-2 against Torino in extra time thanks to a late brace from substitute Hakan Çalhanoglu. Milan then progressed to the semi-final and drew the first leg 1-1 in controversial fashion as Davide Calabria was punished for a late handball, with Cristiano Ronaldo dispatching the penalty.

Boban: “I didn’t know we were in North Korea. My [Gazzetta] interview is legally flawless, it came after so many demands of internal clarification that were punctually ignored. They had closed the agreement with Rangnick in December.” [via Il Giornale] pic.twitter.com/iFnmUgNhWQ

In a completely unexpected outburst, Zvonimir Boban gave an unsanctioned interview to La Gazetta dello Sport and spoke about how he and Maldini were not consulted by Elliot and Gazidis for selecting Ralf Rangnick as the next coach of Milan.

This resulted in termination of his contract with the club and left Milan into uncertainty again. Milan finished with a 2-1 loss to Genoa before the season was put to a halt due to pandemic.

Milan will resume their campaign on the 12th June with the return leg against Juventus without the suspended Ibrahimovic, Castillejo and Theo Hernandez – but at least football is back, right?