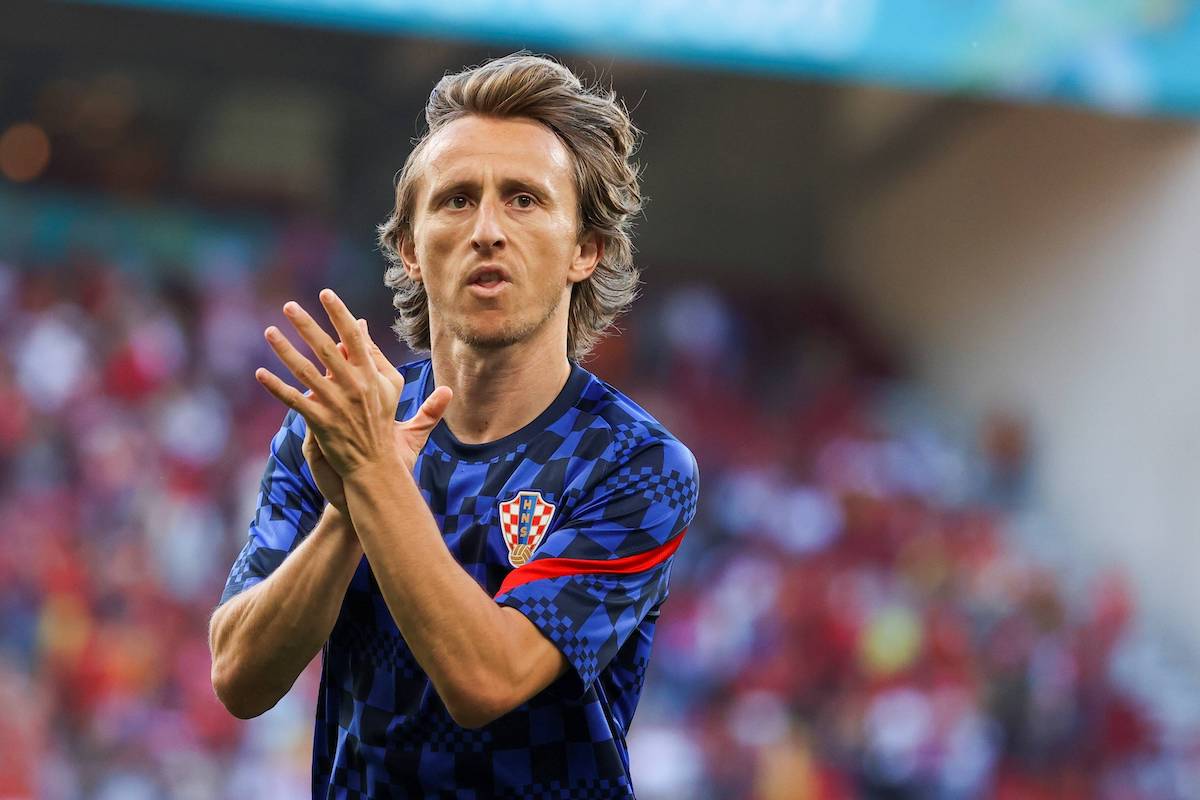 Simic reveals Milan had interest in Modric: “There were contacts two years ago”

Former AC Milan defender Dario Simic has revealed that the Rossoneri were keen on signing his compatriot back in 2019.

Modric has been a powerhouse for Croatia and Real Madrid in the course of last decade, going on to break the Messi-Ronaldo Ballon D’Or duopoly by winning the Best Player of the Year Award in 2018.

His former national teammate and Rossoneri Dario Simic threw light on Milan’s past interest in Luka Modric during his interview with Top Calcio 24 (via MilanNews): “If I remember correctly there were contacts two years ago but the negotiation was not concluded. I do not know the reasons why the deal did not go through.”

Dario Simic won the Scudetto and UEFA Champions League with Milan among a host of other titles, before movng to AS Monaco and then his childhood club Dinamo Zagreb to see out his playing career.

Meanwhile the 35-year-old Modric does not show any signs of slowing down, despite the fact his side crashed out of Euro 2020 at the hands of Spain in a 5-3 extra-time thriller yesterday. He is still under contract with Real Madrid until 2022 – when he will be 36 – and then a new adventure may await.

READ MORE: Milan ‘are interested’ in Chelsea midfielder – Rossoneri are his ‘preferred destination’