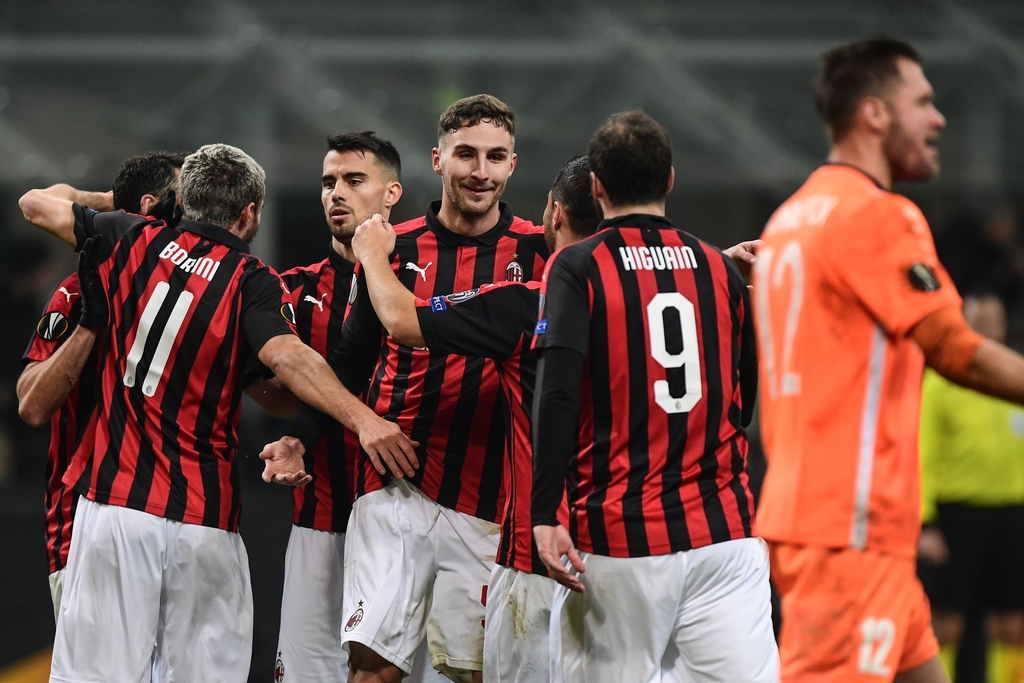 Simic speaks out about Milan exit: “I have no regrets and I’m happy”

After an unsuccessful six-month loan at Frosinone, failing to make a single appearance for the club, Stefan Simic left AC Milan in the summer to join Croatian side Hajduk Split.

In the 2018/19 season, the centre-back only made one appearance for the Rossoneri, against Dudelange in the Europa League. Despite the debut nerves, he did well despite the two goals conceded, and Milan fans appreciated his will to do well for the club.

As mentioned, he was sold to Hajduk Split last summer and has made 18 appearances in all competitions for the club this season. In an interview with MilanNews.it, he spoke out about the decision to leave Milan.

“The roads were divided but this is football. It would have been nice if everything went as we wanted it to, but unfortunately this isn’t the case. As Milan have other goals, I have other dreams.

“I have no negative memory of Milan or grudge against them. I have no regrets and I’m happy to be at the Hajduk Split,” he concluded.

It remains to be seen if Simic will come back to Serie A one day. Considering how his first spell went down, getting limited playing time for all the Italian clubs he was at, you feel he would deserve a second chance to prove himself.

READ MORE: Rebic’s move to Milan at risk as Gazidis wants to lower the salary