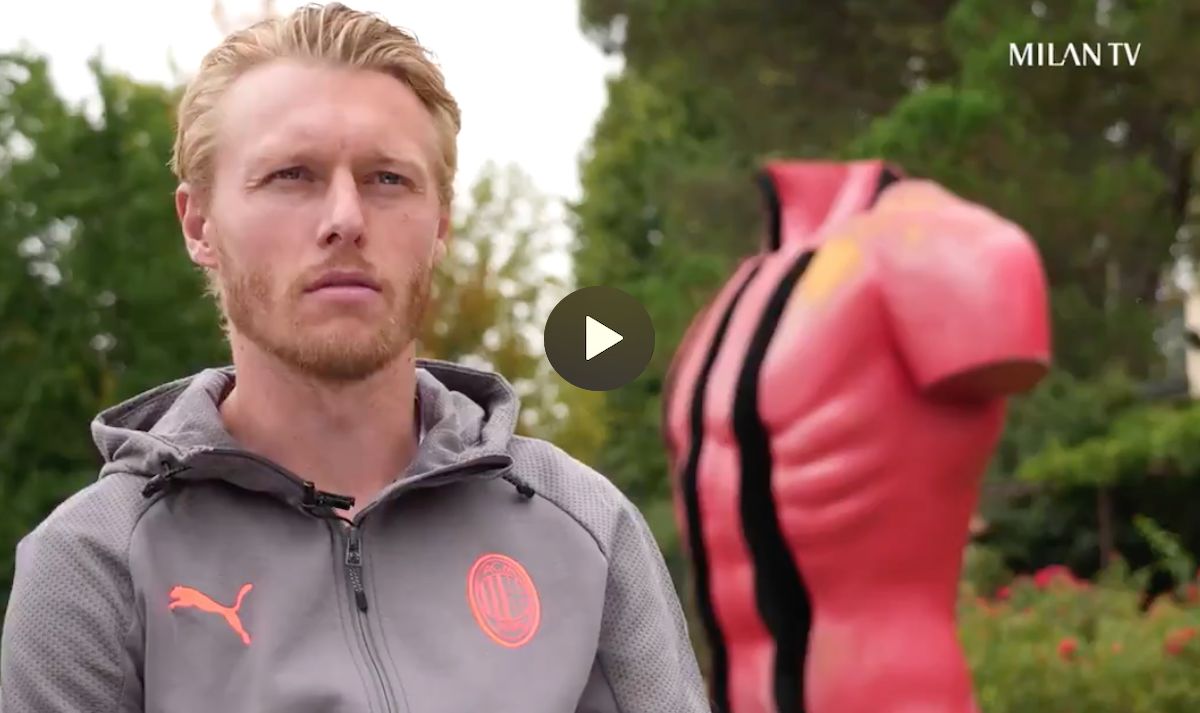 It has been seven long years since Milan last played in Europe’s elite club competition but they secured their return thanks to a second-placed finish in the league last season. Their reward was a draw featuring six-time winners Liverpool, LaLiga champions Atletico Madrid and the surprise package Porto.

Kjaer spoke to Milan TV the day before the game on Merseyside, with his comments relayed by MilanNews.

“For these matches here I play football to have those stimuli, that pressure with which you can win everything, or lose everything. That adrenaline. it’s the one that makes me work every day, without that I should stop playing football,” he said.

On tomorrow’s match: “A beautiful evening, we meet one of the strongest teams in Europe. Anfield, where I was two years ago in the Champions League evenings, is something spectacular. Tomorrow will be an important day for us Milan fans who return to Champions and we have to show why we are there.”

On the opponents: “I’ve always said it as a child: I want to meet the strongest, it’s the only moment you see how you are doing. It’s a bit the same thing, like the matches: they have excellent quality, not only in front , but above all it is a very dynamic and very strong team. We have to be careful of their strength, but I am convinced that our strength will be good.”

On the objective: “I will only be happy if Milan win tomorrow. It is Milan’s only target and a club like this has the goal of always winning. Every game is different, many things can happen, but the goal is always to win.”