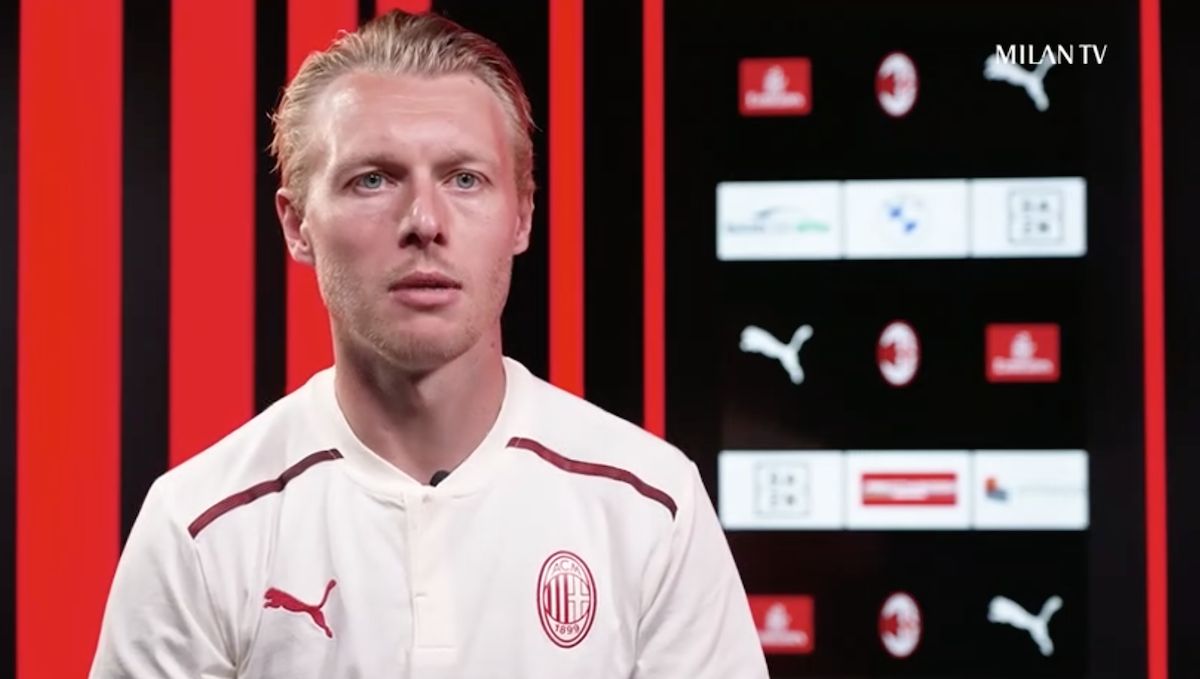 Kjaer: “We are a group with a good spirit, group that is physically and mentally well” – video

AC Milan defender Simon Kjaer has insisted that the team have improved compared to last season and are ready for the first game of the new campaign.

The Rossoneri open their 2021-22 season on Monday night with a trip to face Sampdoria at the Marassi, and it will be the curtain raiser for what promises to be an interesting year for Milan given a return to the Champions League was secured.

Kjaer spoke during an interview for Milan TV about the upcoming season, with his comments transcribed by MilanNews and translated below.

On the pre-season: “We are following the same path as last year. But always trying to improve, both in defense and in attack. I was on vacation for three weeks, but I didn’t relax. I wanted to go back immediately.”

On Serie A season to come: “It will be a good season, I’m curious how we can improve at the team level. We are a group with a good spirit, group that is physically and mentally well. We have improved some aspects of the game compared to last year. We work for this every day.”

On Giroud: “Olivier is a great striker and he will certainly make a difference.”

On Sampdoria-Milan: “We are all waiting for the match on Monday. It will be an important match because we have to start well. It will be a good experience to get used to having the fans back. I have already had the opportunity at the European Championships and it was special after so long. I’m very happy to see them again.”

On Maignan: “He has played well so far and I’m happy with how he came out on the pitch. Mike is a great goalkeeper. He has excellent qualities and will improve with us over time. He’s a newcomer, but last year he had a great season with Lille.”

On the Eriksen incident: “I would do it anywhere: both on the pitch and on the street. It is a human characteristic to act in this way, it is difficult to explain but it was like that. The armband? I always do my best, but it is important to say that we have already a captain.”

“Everyone asks me if the league is defensive, but it is not like that, it is the old mentality and we saw it during the European Championship. Total football is being played. In my opinion Italy has done very very well.”