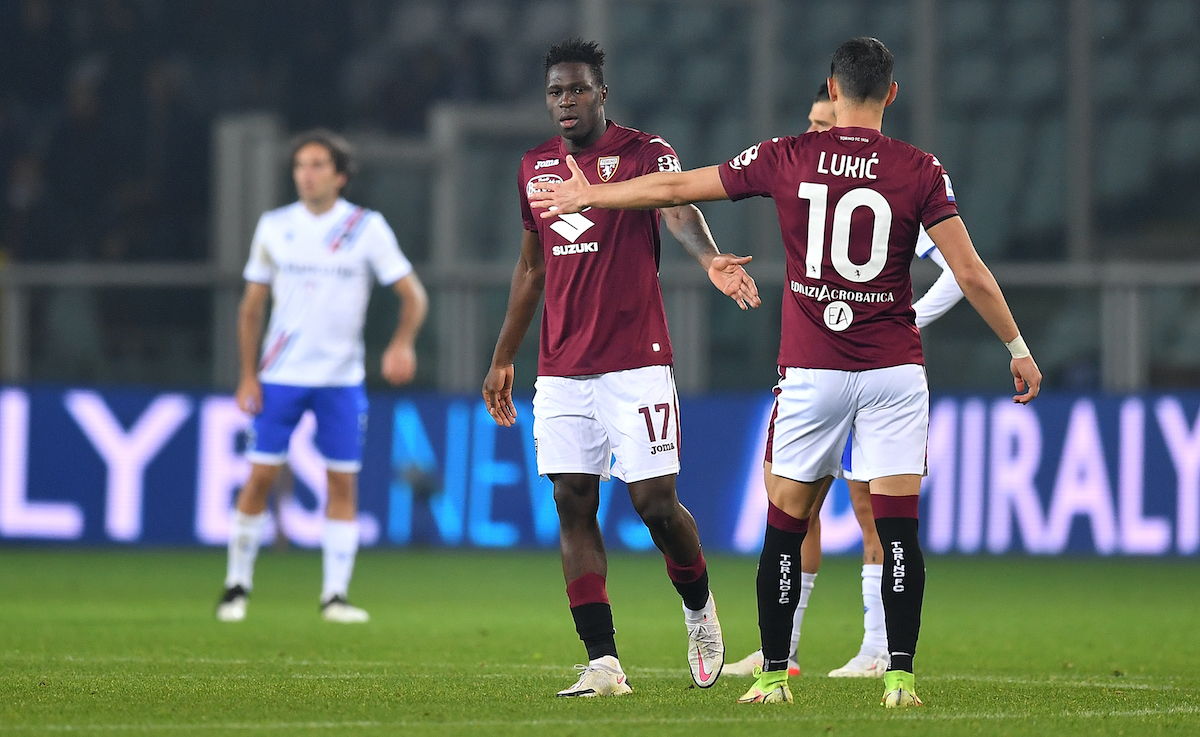 AC Milan and Inter are both interested in signing full-back Wilfried Singo from Torino, according to a report.

According to the latest from TorinoGranata.it, Torino may choose to sell some of their best assets in order to register some capital gains if they comfortably avoid relegation this season, and then they can raise funds for head coach Ivan Juric to invest elsewhere.

Andrea Belotti will leave as a free agent as things stand but Torino President Urbano Cairo knows he will be able to get good money from the sale of centre-back Bremer and right-back Singo. The latter is of interest to both Milan and Inter as per the report and while there are also foreign clubs interested, a lot will depend on the player’s desire.

The report goes on to state that about €20m should be enough for the Granata to sell the 20-year-old Ivorian, who impressed during the game at San Siro earlier in the month.