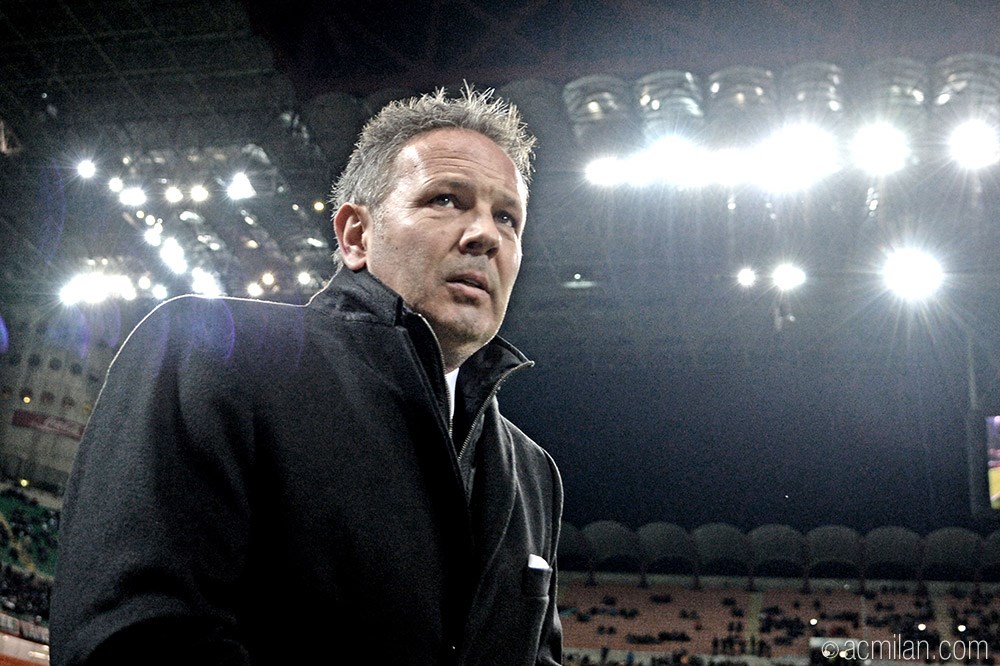 Sinisa Mihajlovic: “The lads have been perfect”

In his official press conference before Milan’s trip to Empoli, coach Sinisa Mihajlovic stressed the importance of taking each game as it comes in the Serie A, and was typically respectful of the opponent.

“Empoli is the real surprise of the season. They have 20 points from the last 10 games and have only lost against Juventus and Inter. They play openly and to win. It will be very difficult. They play very well,” he told reporters.

Indeed, Empoli have had a very good start to the season and have lost just one of their last five games, scoring eight and conceding just four.

For the Rossoneri, they will be looking to use the momentum from a 2-0 home win against Fiorentina, where goals from Carlos Bacca and Kevin-Prince Boateng were enough to defeat La Viola. 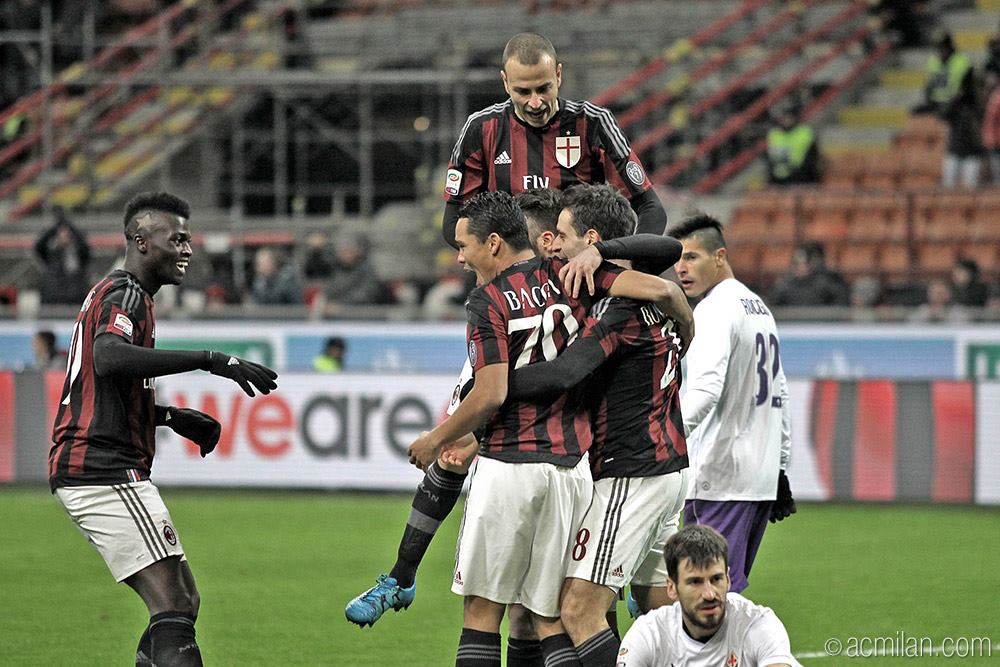 “We think about one game at a time and see what we can do. I am pleased because when there is trust and serenity you work better. It all depends on us anyway.”

Luiz Adriano will return to the Milan squad after a move to Jiangsu of China broke down.Mihajlovic admitted he is glad to see the Brazilian return, and looked forward to the return of other key players.

“We will take him to Empoli and now we evaluate who will play. We have plenty in attack now. It seems almost a miracle.

“When Menez comes back we will offer champagne to everyone. Boateng and Balotelli are recovering and can be decisive during the game.”

Consistency is something that has plagued the Rossoneri’s season thus far, but the boss re-iterated that the Scudetto is still within reach.

“The championship is still open. If we play like we did against Fiorentina we stand a good chance. I would like to see more continuity in my team. We have the right characteristics and I saw them after Fiorentina.

“Against Fiorentina it took generosity, cynicism, attitude, desire to win. These are all things that depend on us. We can win if we show them.”

Milan have an opportunity to close the gap on fifth place Roma. Meanwhile, Empoli could move sixth above the Diavolo with a win, and move on to 34 points as a result.