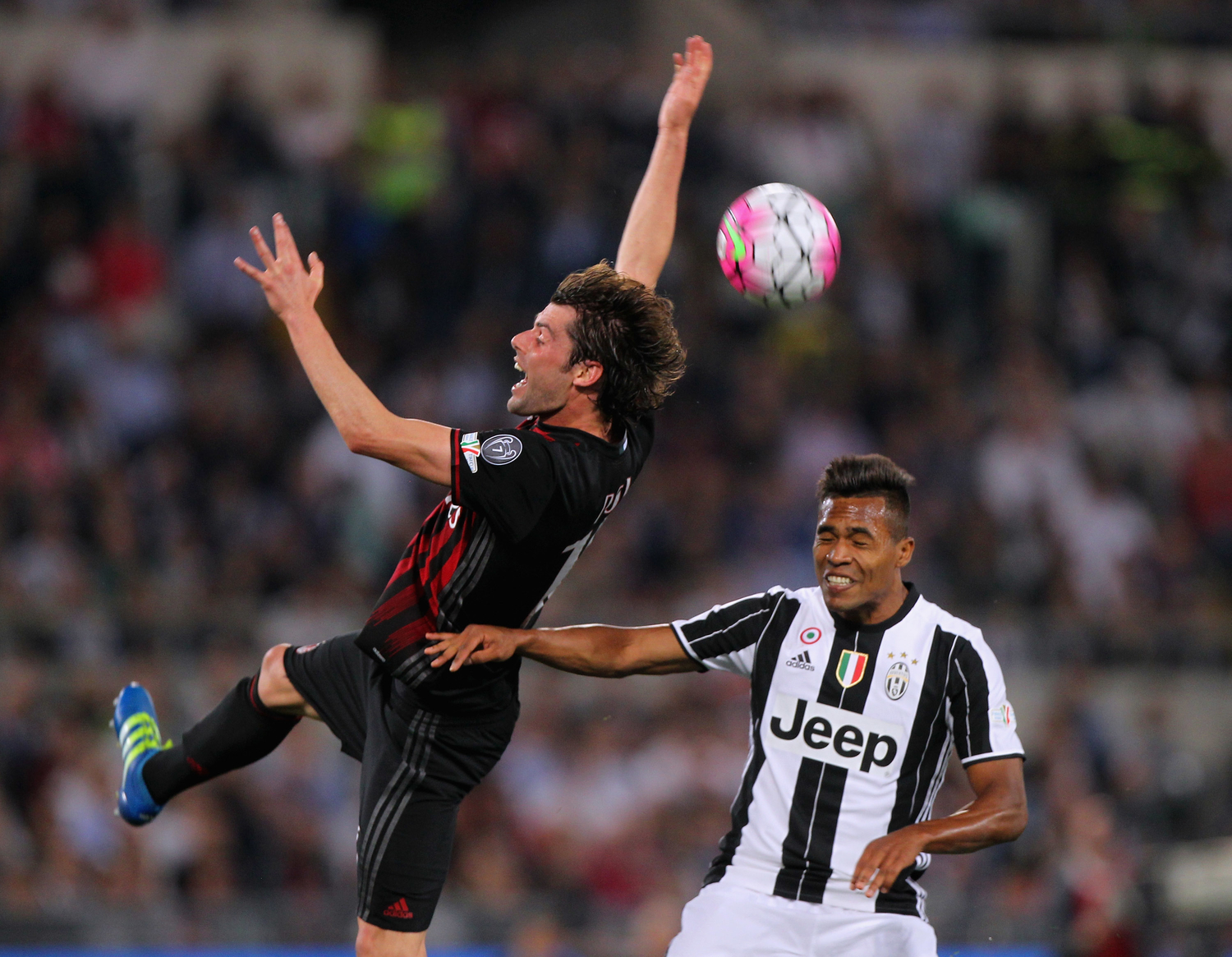 Torino boss Sinisa Mihajlovic is in desperate need of midfield reinforcement in the January transfer window and according to today’s edition of Tuttosport, the Serbian tactician has set sights on one of his old players at AC Milan in Andrea Poli.

With Afriyie Acquah who will be joining Ghana national team for the African Cup of nations in January, Mihajlovic will be left short of midfield options and that’s why he urges to sign a new midfielder next month.

Poli has been given little game time by AC Milan boss Vincenzo Montella so far this season as the Italian midfielder has only played 249 minutes spread onto eight Serie A appearances.

Poli, however, is not the only midfielder in Torino’s sights as Chievo Verona star Castro is also being shortlisted by Sinisa Mihajlovic who, however, prefers Poli over the Argentine midfielder. Poli’s AC Milan contract runs until 2018 and he can leave either on loan or on a permanent deal in the winter transfer window