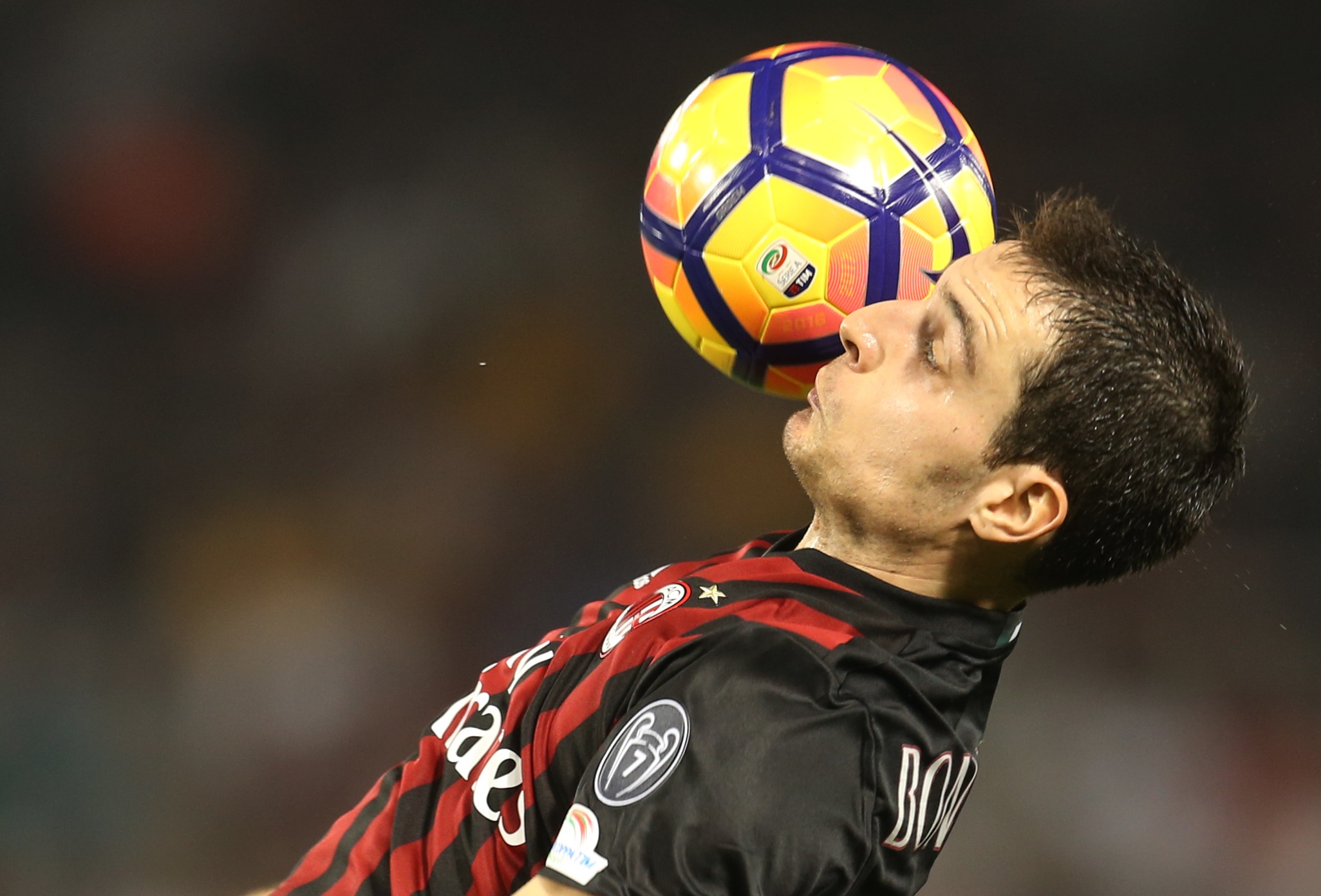 After it was revealed that AC Milan had offered Giacomo Bonaventura a contract extension, which only needed the approval of the Chinese, MilanNews.it now reports on the situation.

According to Antonio Vitiello, transfer pundit at MilanNews.it, Sino-Europe Sport have given their approval on the renewal of Bonaventura’s contract, which will be officialised at the opening of the winter transfer market. The midfielder will sign a deal keeping him at the club until June, 2020.