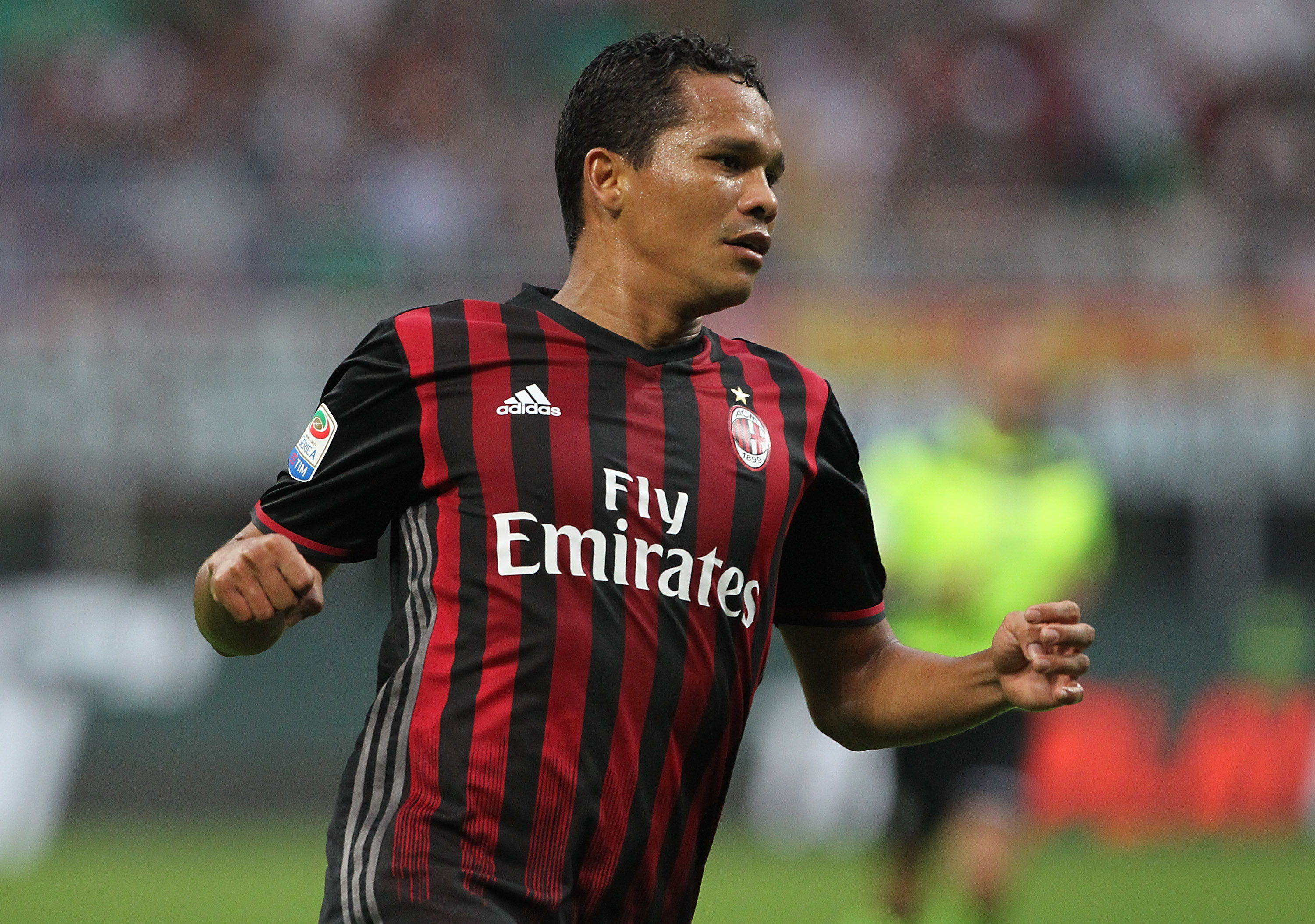 AC Milan’s potential new owners do not want Colombian striker Carlos Bacca to leave AC Milan in the January transfer window, according to reports out of Italy.

Bacca, 31, has just returned to training after missing the last two games with a muscle injury. However, the former Sevilla striker is known not to be among Vincenzo Montella’s favourites, as the Aeroplanino prefers a striker like Gianluca Lapadula who is always involved in building the attacking action.

Mainly two European clubs are said to be interested in welcoming the services of the 30-year-old striker. One is Sevilla with Jorge Sampaoli who has recently revealed that he’d love to have Carlos Bacca back to the Sanchez Pizjuan, the other one is PSG, coached by Unai Emery, probably Bacca’s most important mentor given that they were keys in Sevilla’s European triumphs over the last few campaigns.

Il Corriere dello Sport, however, reports that new Chinese owners have blocked the exit of Carlos Bacca in January as they consider him one of the best strikers at Montella’s disposal and are not open to listen to any offer for the former Sevilla front-man.

If the report is confirmed, that would leave AC Milan short of cash for the January transfer window as the Rossoneri’s takeover has been postponed to March leaving the club with no transfer budget for the winter, unless they sell some big name.