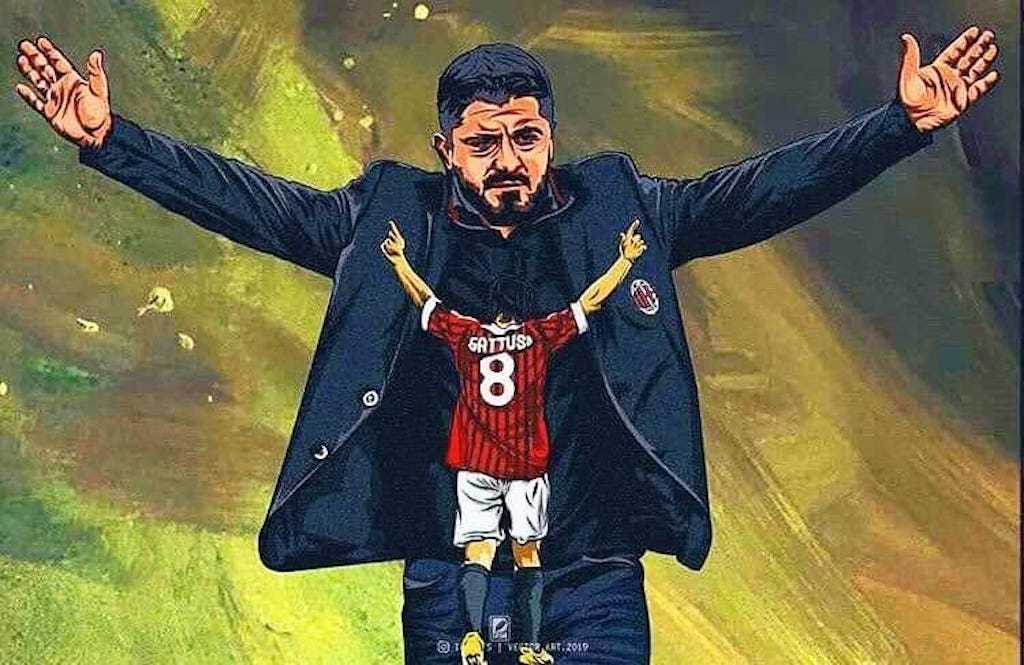 Francesca Gattuso – a former AC Milan employee and the sister of Gennaro Gattuso – has tragically lost her life at the age of 37 following a battle with illness.

She was rushed to hospital after falling ill on the night of Sampdoria-Napoli back on March 2, a game that the Partenopei emerged 4-2 victors from but saw Rino leave the post-game interviews to be with his sister in Lombardy.

It has been confirmed though on Tuesday morning that she has passed away at the age of just 37 after a three-month fight against her illness.

According to MilanLive, Gennaro Gattuso was given the terrible news regarding his younger sibling while he was directing Napoli’s Tuesday morning training session at Castel Volturno.

Francesca worked for many years at Milan as a secretary, and we at SempreMilan wish to offer our deepest sympathy and condolences to the family of Gattuso and their loved ones.

We send a hug and our condolences to Gennaro Gattuso and his family after the death of his sister Francesca, aged just 37.