Sixteen AC Milan players have been called up to their respective squads for the next round of international fixtures.

Gianluigi Donnarumma, Leonardo Bonucci, Andrea Conti and Riccardo Montolivo are all in the Italy squad to face Spain and Isreal on September 2nd and 5th respectively.

The aforementioned quarter could face off against Suso, who is in the Spain squad to face Italy and Liechtenstein.

Meanwhile, Ricardo Rodriguez is in the Switzerland squad as they face Andorra on August 31 and Latvia on September 3.

Andre Silva will be in action for Portugal on the same dates as they face the Faroe Islands at home before travelling to Hungary.

Hakan Calhanoglu is in the Turkey squad for their trip to Ukraine on September 2 and their home match against Croatia three days later. 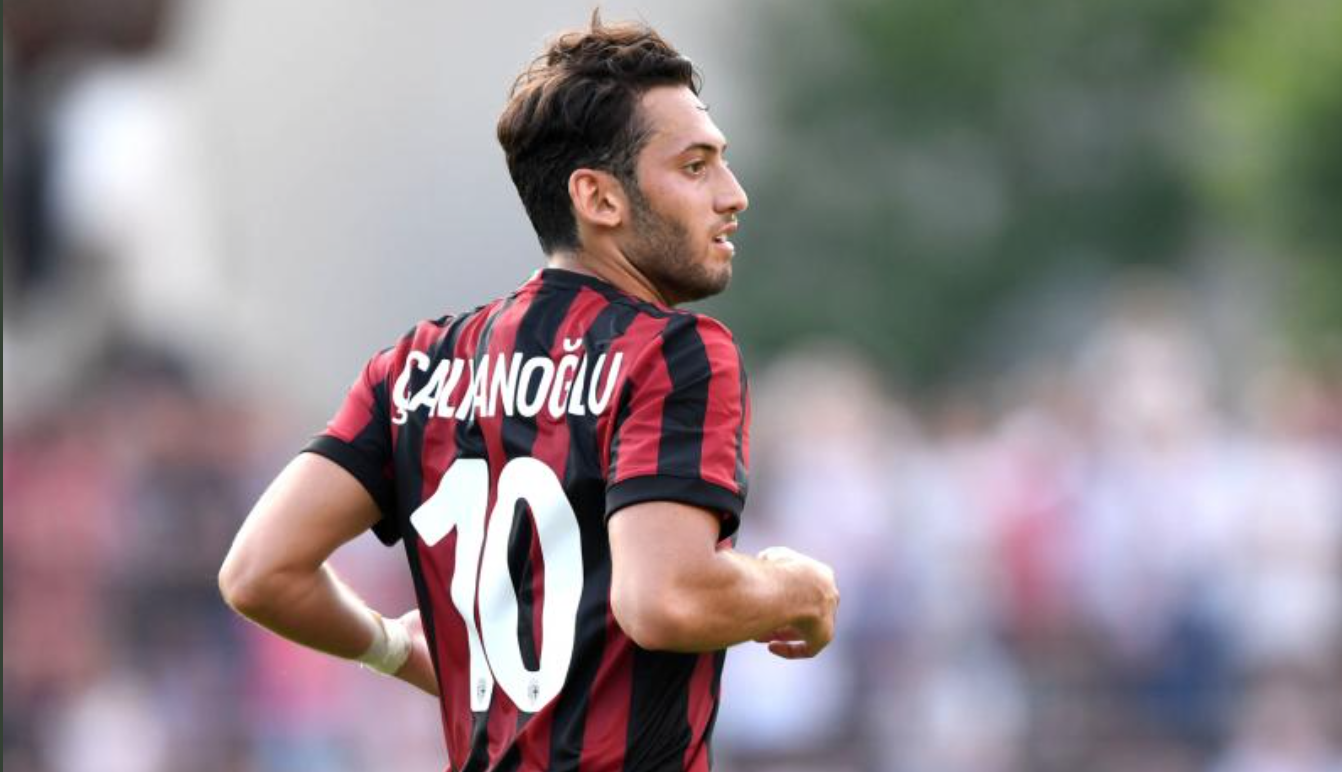 Ivory Coast face Gabon twice in four days with the first match on September 2, and Franck Kessie has been called up for both of those matches.

Cristian Zapata is in the Colombia squad as they travel to Venezuela on August 31 before hosting Brazil on September 5.

New addition Nikola Kalinic will be in action for Croatia against Kosovo on September 2, while he may be up against teammate Calhanoglu as they face Turkey three days later.

Other call-ups include Gustavo Gomez who will feature for Paraguay, while Locatelli, Calabria and for the first time Patrick Cutrone will play against Spain for Italy U21s.

The U19 Italy squad will count on Matteo Gabbia and will play two friendly matches against Turkey and Russia.