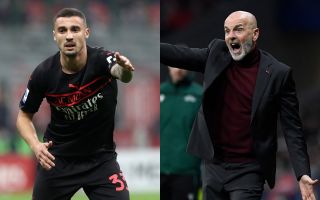 Sky: Krunic is ahead of Bakayoko for Milan vs. Roma – Pioli undecided up front

Rade Krunic has been used in many positions this season and for the game against Roma, he could return to where he started the season. In fact, he seems to be ahead of Tiemoue Bakayoko.

AC Milan will take on Roma tomorrow evening and they will be looking to make it 2/2, having beaten them at the Olimpico earlier this season. As Ismael Bennacer and Franck Kessie are on international duty, a new partner for Sandro Tonali is needed.

Gazzetta Dello Sport suggested this morning that Bakayoko is in pole position for the starting spot, but left the position open (60-40 vs. Krunic). According to Sky Italia, as cited by Francesco Nasato, Krunic is now in the lead.

As said, Krunic started the season by playing alongside Tonali in the midfield tandem and he did well until he got injured. In addition to the tandem, Stefano Pioli is yet to decide between Zlatan Ibrahimovic and Olivier Giroud up front. 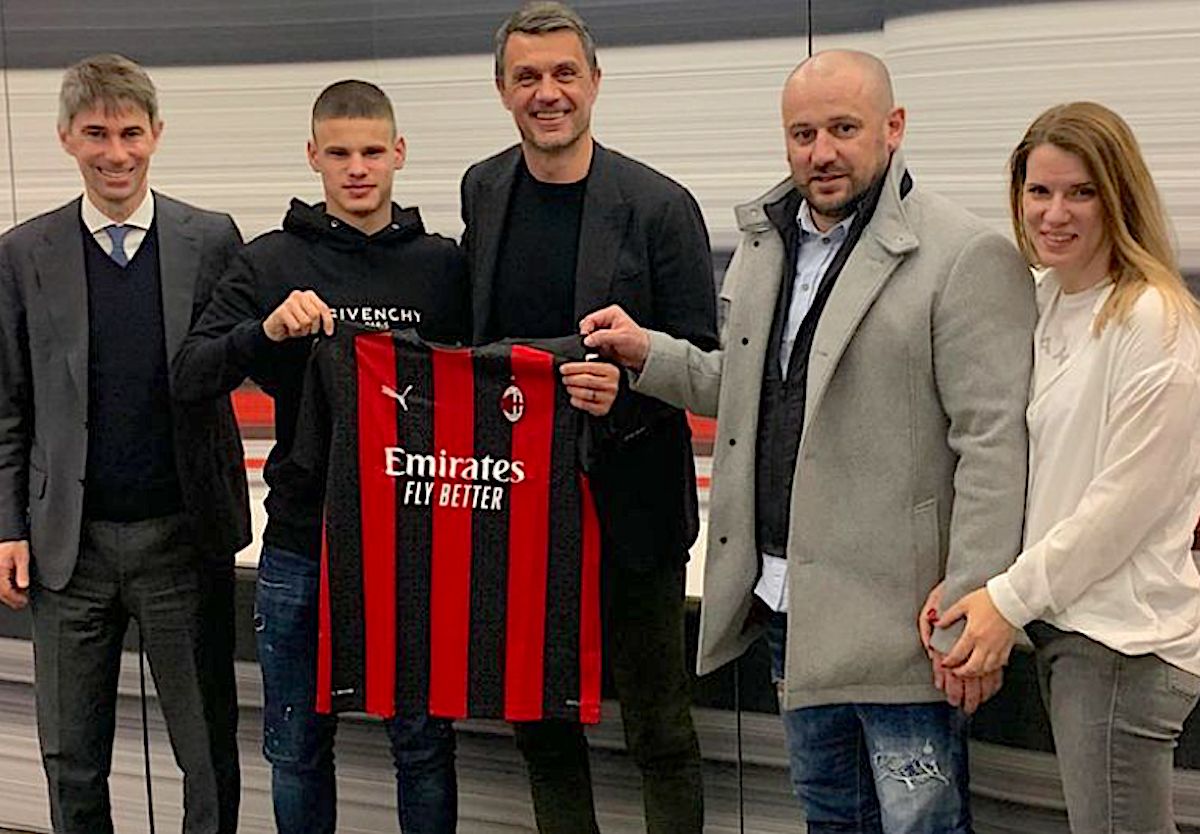 CM: Daniel Maldini opens to idea of loan – playmaker closing in on joining Serie B side
28 January 2022, 12:32
Serie A Standings