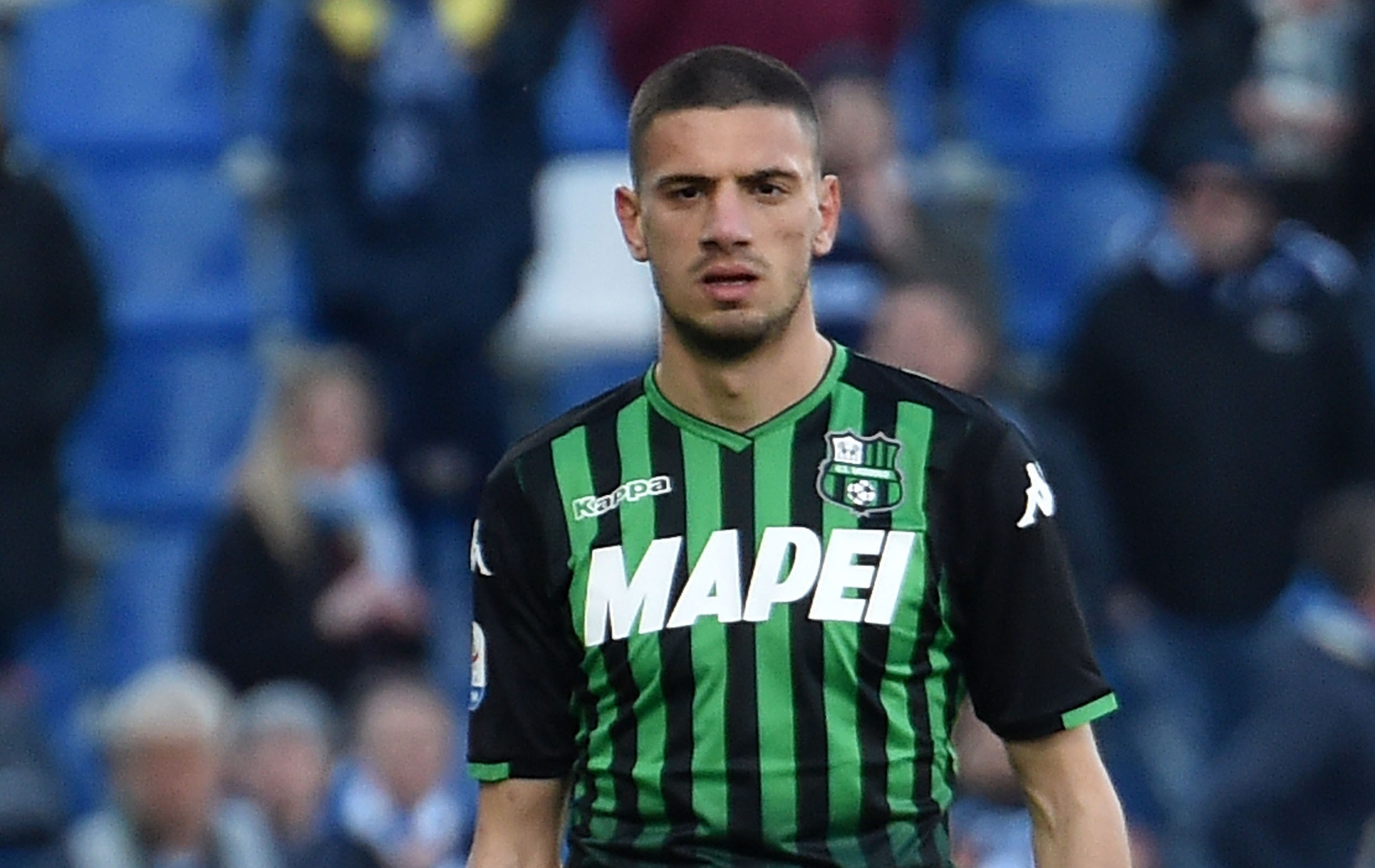 This evening, Sky Italia provided further updates on AC Milan interest in Demiral, as the Rossoneri are looking for a centre-back to strengthen their defence ahead of the upcoming season.

In recent days, Milan have tried in every to way bring in the Turkish International from Juventus, who have refused to sell the player. The Bianconeri, in fact, demanded that a buy-back clause would have to be included in the deal.

However, the Rossoneri are not keen on spending €35-40m on a player that they later could lose. Therefore, and also because of the high price tag, Milan have decided to pull out of the race for Demiral.

With that said, the search of a new partner for Romagnoli continues. Meanwhile, Giampaolo seems willing to give youngster Matteo Gabbia a chance at the club, following a good performance against Bayern Munich in the International Champions Cup.