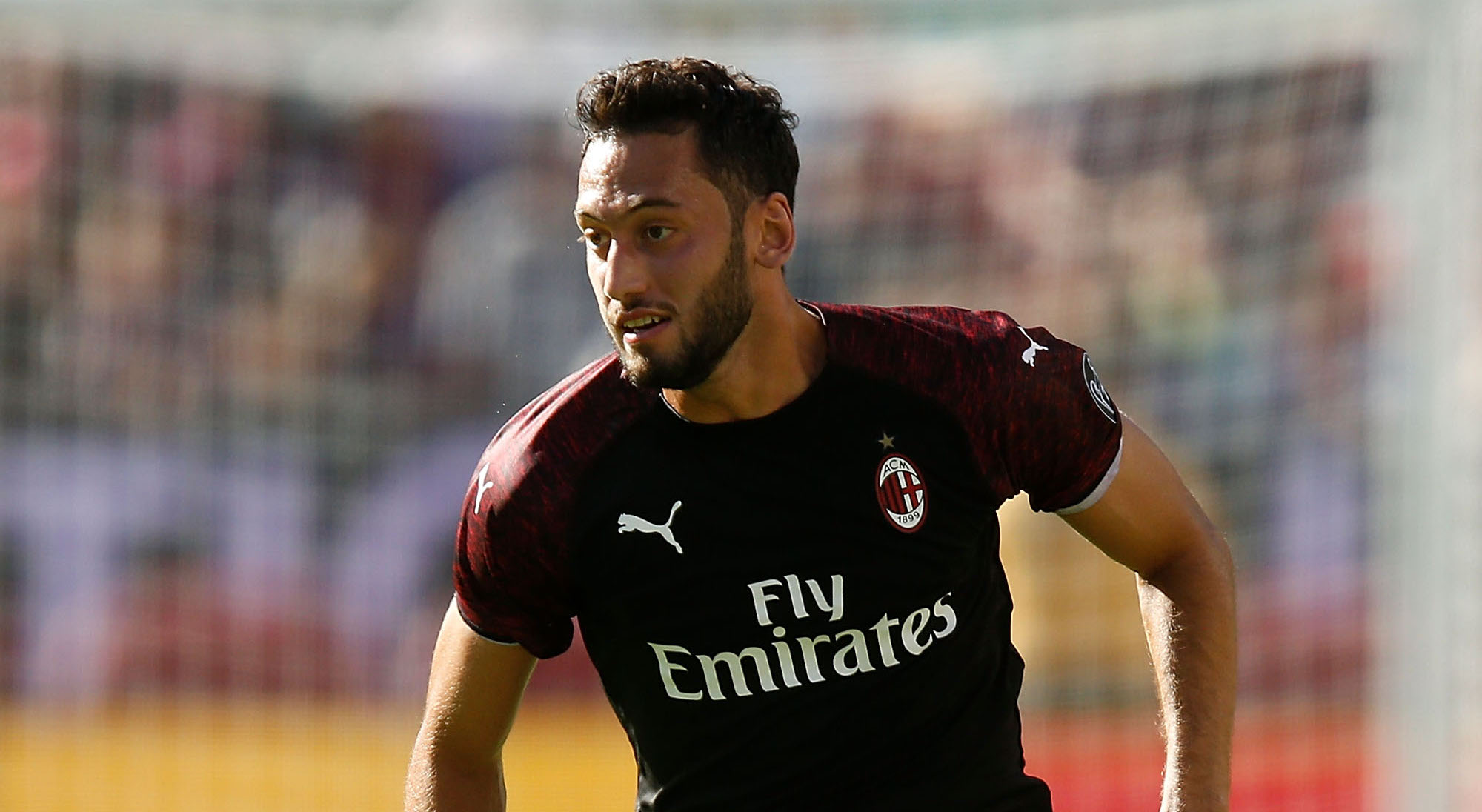 Calhanoglu arrived at San Siro back in summer 2018 under the new leadership of Massimo Mirabelli and Marco Fassone, joining from Bayer Leverkusen in a €21.3m deal.

He has struggled to find form this season under coach Gennaro Gattuso, leading to suggestions a Bundesliga return could be on the cards.

Now, Sky Sport Italia are claiming that a deal to send Calhanoglu to RB Leipzig is all but finalised, with the clubs agreeing a fee and the player agreeing terms with the German side.

However, coach Gattuso is blocking the move from taking place due to the fact that he does not want to lose the Turkey international half way through the season.