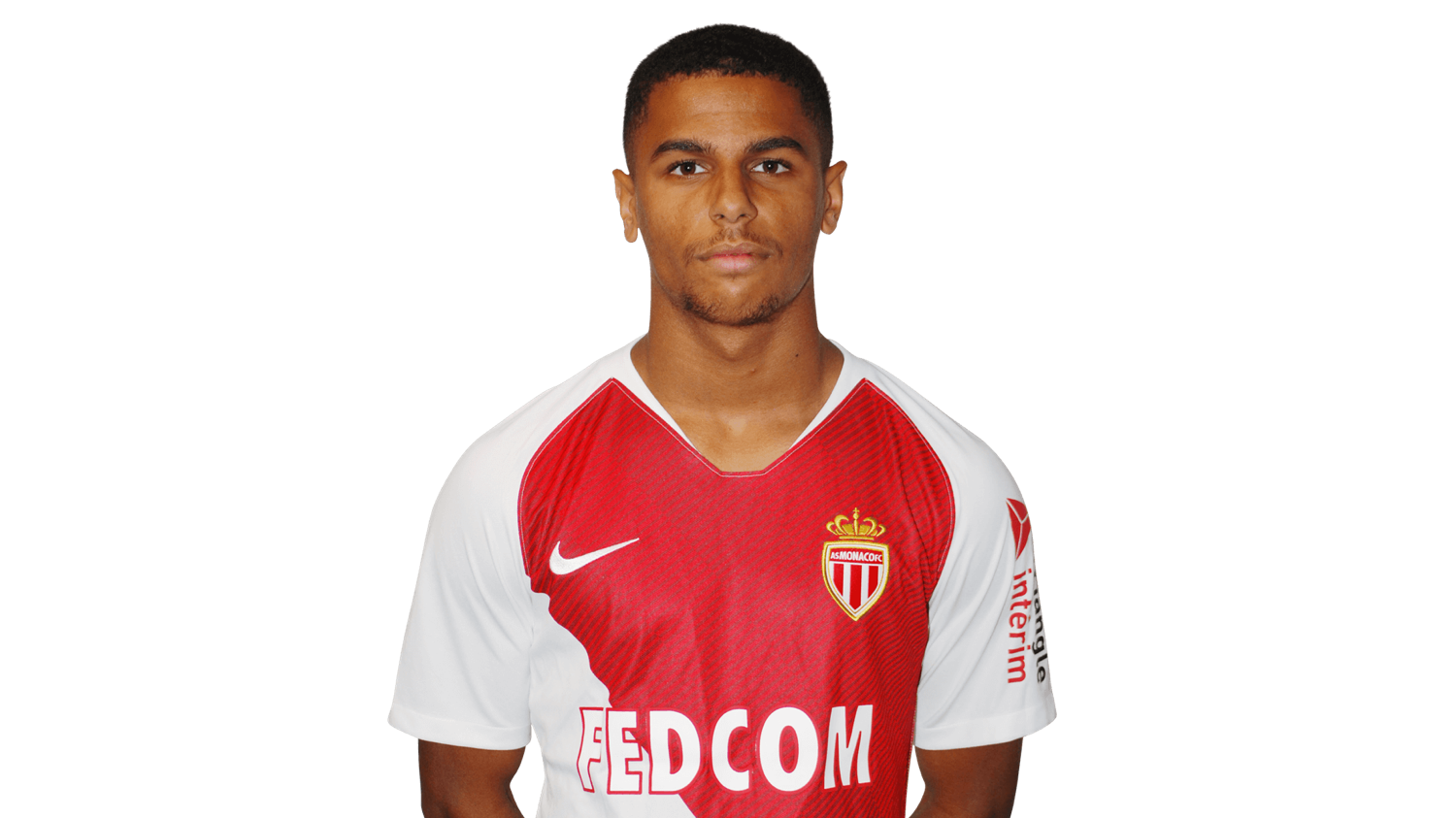 AC Milan have continued the stockpiling of their youth department with the acquisition of an 18-year-old Monaco defender, a report claims.

Sky Sport Italia claim that the Rossoneri have agreed terms with Leroy Abanda Mfomo ahead of his arrival as a free agent.

The report claims that the teenager – who can play as a left-back or left-winger – has given the green light to move to Milano in June, when his contract at Monaco expires.

Abanda Mfomo amassed two goals and three assists in 10 games for Monaco in the UEFA Youth League this season, and has been capped by France at U17 level.