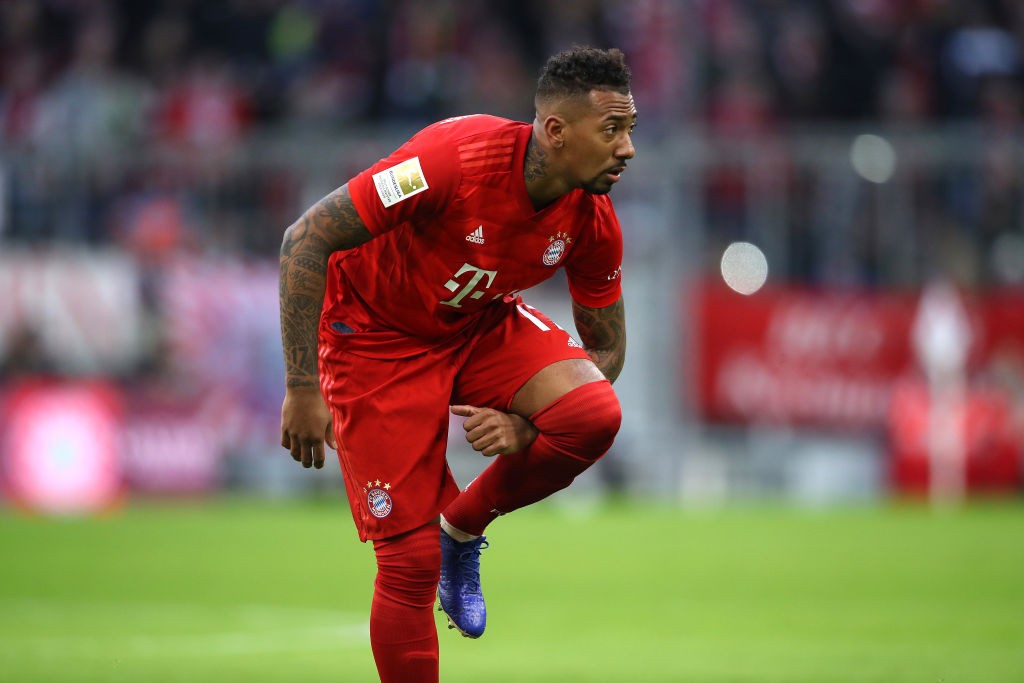 According to Sky in Germany – as cited by MilanNews.it – Milan are looking for another defender, after completing a six-month loan deal for Sevilla’s Simon Kjaer.

The name that has taken centre stage for the Rossoneri is Jerome Boateng, with the 31-year-old struggling for game time so far this season having amassed just nine Bundesliga appearances.

The report adds that Premier League side Arsenal will provide competition for the Germany international, while Sky Sports in the UK believe that Bayern would be ready to let him leave this month for approximately £12.8m (€15m).

Their asking price would likely have to be met, Sky add, as Lucas Hernandez is set to return later than expected after injury.