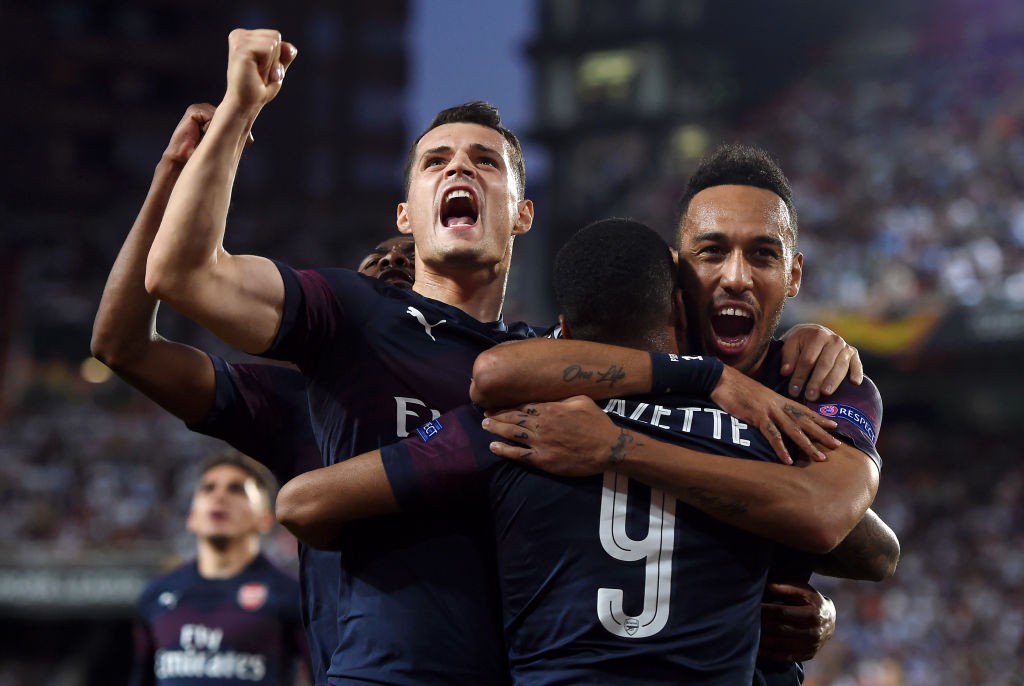 Both Milan clubs are interested in the idea of signing Granit Xhaka during the January transfer window, according to reports in Germany.

With the Rossoneri expected to be busy after a poor start to the season, one of the players who has been linked by a number of outlets is Xhaka.

The midfielder has been out of favour at Arsenal since his altercation with supporters last month which resulted in him being stripped of the captaincy, leading to suggestions that he could leave the club in the upcoming window.

Xhaka cost Arsenal €50m when he joined from Monchengladbach (as per the Telegraph) back in 2017, and a report on The Sun recently claimed that they will offer him the chance to return there.

Meanwhile, Calciomercato.com stated earlier in the week that Milan ‘remain at the window’ and ‘very attentive to the development of the story’ after Xhaka’s latest social media post.

According to Sky.de’s live transfer blog, a transfer to the Bundesliga is unlikely for the Swiss international, and there is no truth to the links with Monchengladbach.

However, they also report that both Milan and Inter have interest in Xhaka and are aiming for a six-month loan deal with option to buy.