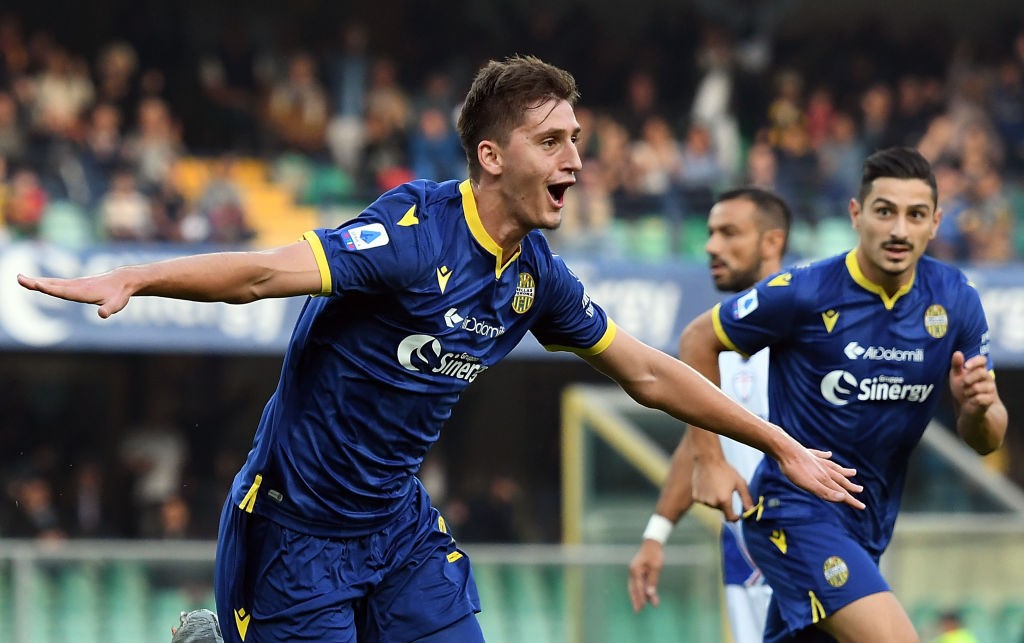 AC Milan are one of 10 teams who will be present on Sunday afternoon at the Stadio Bentegodi to scout a Hellas Verona starlet, a report claims.

According to Sky Italia journalist Alessandro Alciato – as cited by MilanNews.it – there are a number of Europe’s elite teams who will be represented in Verona for their game agains the Rossoblu, which kicks off at 18:00 CET.

The player they have all turned up to watch is Marash Kumbulla: a centre-back who has played 12 times in all competitions for the Gialloblu and received his first call-up for the Albanian national team in October.

According to the journalist, scouts from foreign clubs such as Chelsea, Manchester United, Southampton, Eintracht Frankfurt, Borussia Dortmund and Real Betis will be at the game to watch the 19-year-old.

There will also be half Serie A at the game though; namely Fiorentina, Atalanta, Juventus and Milan, plus a number of other teams from abroad.