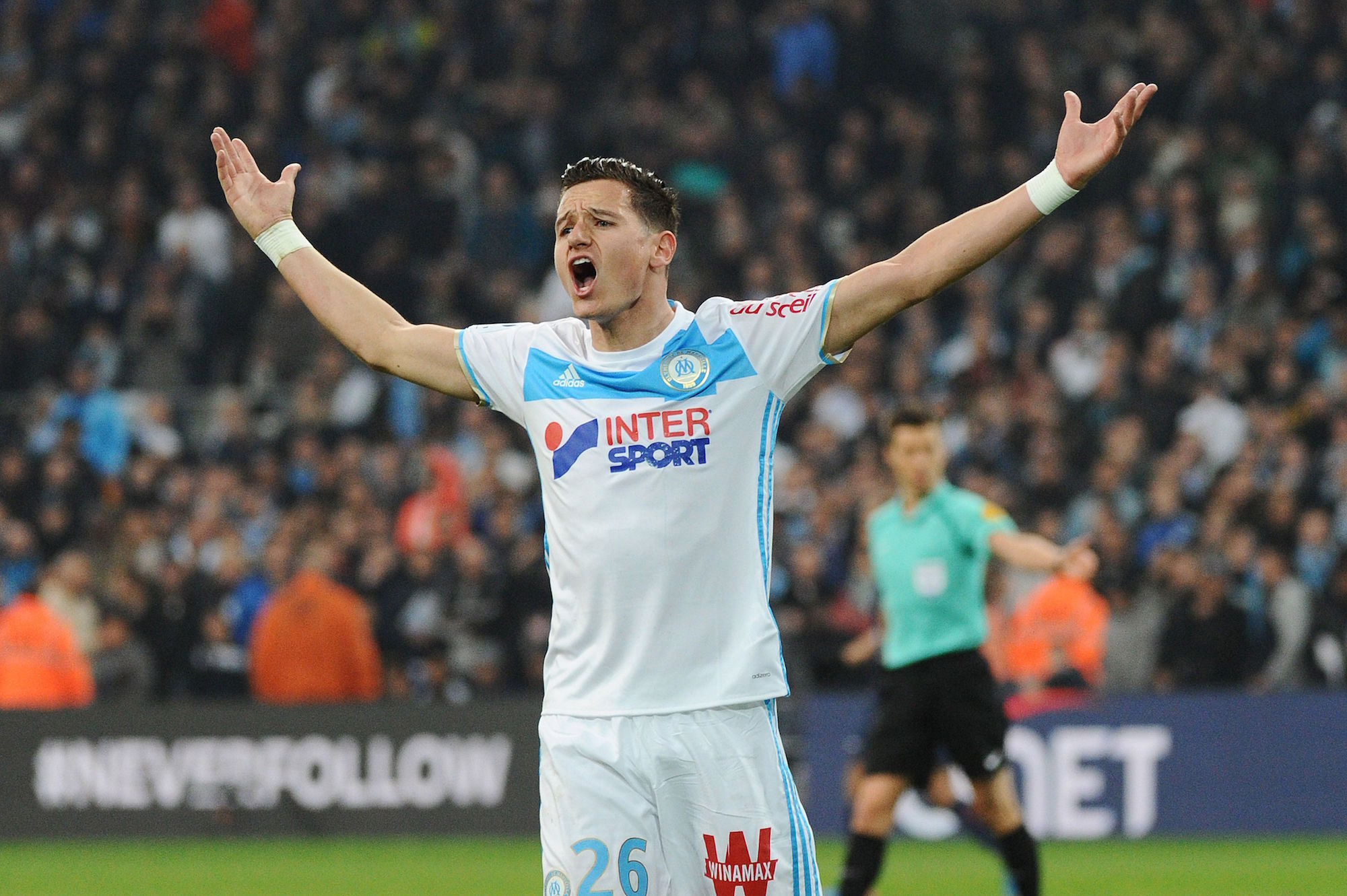 AC Milan’s mercato campaign has well and truly begin as the club secured their place in the Europa League with a 3-0 win over Bologna on Sunday.

Peppe Di Stefano, a journalist for SkySport24, gave updates on the Milan market on Monday morning.

He claims that there is a real alternative to Alvaro Morata, the great Rossoneri dream for the attack, and that is Andrea Belotti. After meeting a few weeks ago, there have been other contacts made.

The request of Il Toro is still €100million, and they do not intend to move from that figure. The AC Milan strategy is to wait for the price to drop. As of yet, there are no concrete negotiations, as the first choice of Milan is Morata.

Milan have also earmarked a possible alternative to Balde Keita of Lazio: it is Florian Thauvin, who has been Marseille’s Player of the Season since joining the Ligue 1 club from Newcastle United last summer.