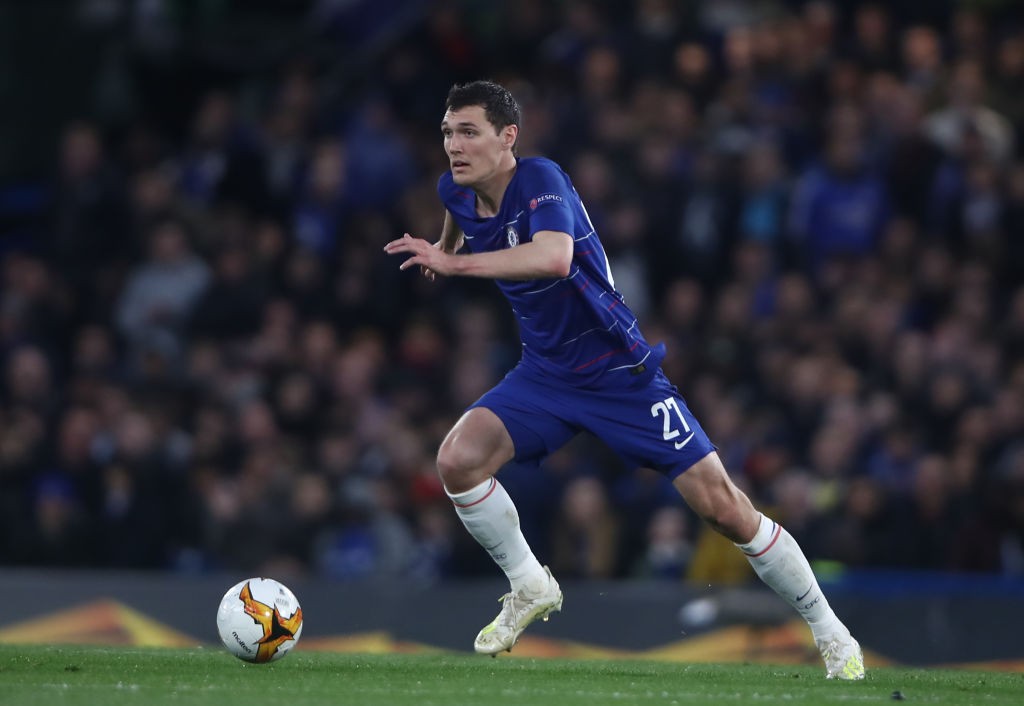 AC Milan have identified Chelsea defender Andreas Christensen as one of the alternatives to Jean-Clair Todibo, a report claims.

The Rossoneri appear to have hit a wall in their pursuit of Todibo, as MilanNews.it’s Anto Vitiello reported that Milan expected a response sooner from Barcelona regarding the negotiation, and above all a decision from the player.

Sky Italia essentially confirm what Vitiello is reporting, stating that the operation surrounding Todibo is becoming increasingly complicated, causing Paolo Maldini and Zvonomir Boban to focus on other targets.

According to the latest from Sky Italia – as cited by MilanNews.it – Milan remain interested in the idea of the Frenchman, but there has been a slowdown in talks and two potential alternatives have been selected.

One is Sevilla-owned centre-back Simon Kjaer, currently on loan at Atalanta and struggling for game time, while the other is Chelsea’s Andreas Christensen.

Milan want to loan him with the option to buy, but the Blues are looking to sell outright. Meanwhile, Kjaer could be involved in the discussions regarding a return to Atalanta for Mattia Caldara.