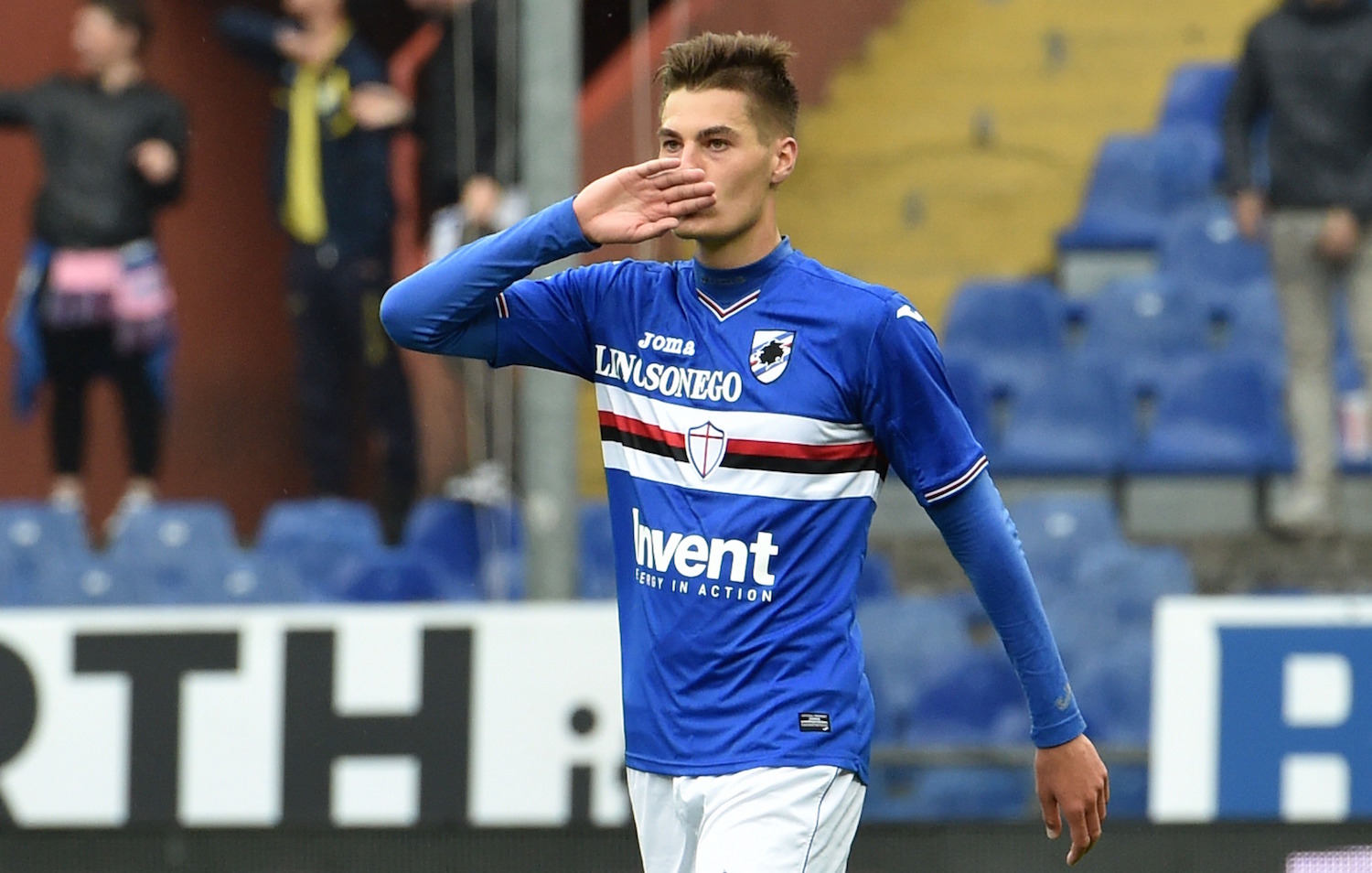 This is according to Sky, who claim that a meeting took place on Wednesday in Milan between the two clubs.

The negotiations begun with the Rossoneri attempting to include Gianluca Lapadula in a swap deal (plus cash), but Sampdoria rejected such a proposal and want their valuation of the 21-year-old exclusively in cash.

This is not the first time Milan have been linked with a move for the Czech starlet, as reports from Calciomercato in February stated that there was a three-way race.

“Our job is to speak to the most important clubs, those who play or want to play in the Champions League.

“Then again, he has a deal with Sampdoria and all will depend on that,” Tramacere added.