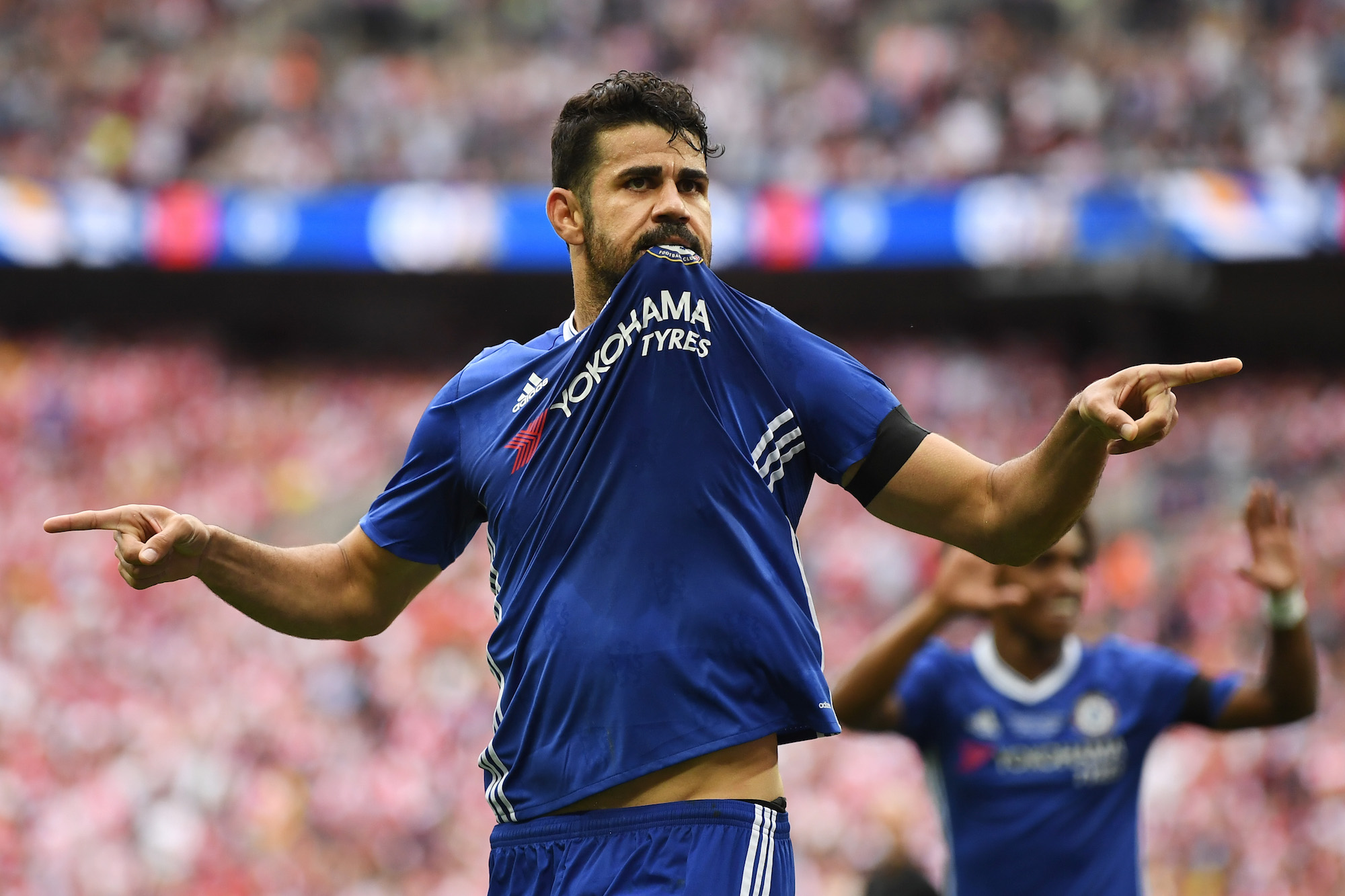 It is not a secret that Milan want to improve their roster as they have already signed Mateo Musacchio and Franck Kessié and they are also close to complete a deal for Ricardo Rodriguez.

They are also working hard to find an top striker as they have been interested in Alvaro Morata of Real Madrid, Andrea Belotti of Torino and Pierre-Emerick Aubameyang of Dortmund.

According to Sky Sport, Milan also made a recent inquiry for Chelsea striker Diego Costa as the Spanish international’s future is in doubt. Even so, no real talks have developped as Milan seem likely to focus on Morata or Belotti up front.

Milan are searching for a new striker as Carlos Bacca is expected to depart the Rossoneri this summer. The Colombian was Milan’s top scorer last season, but his transfer has not been viewed as a huge success since arriving from Sevilla, and the new leadership at the club are apparently willing to let him go for €25m. 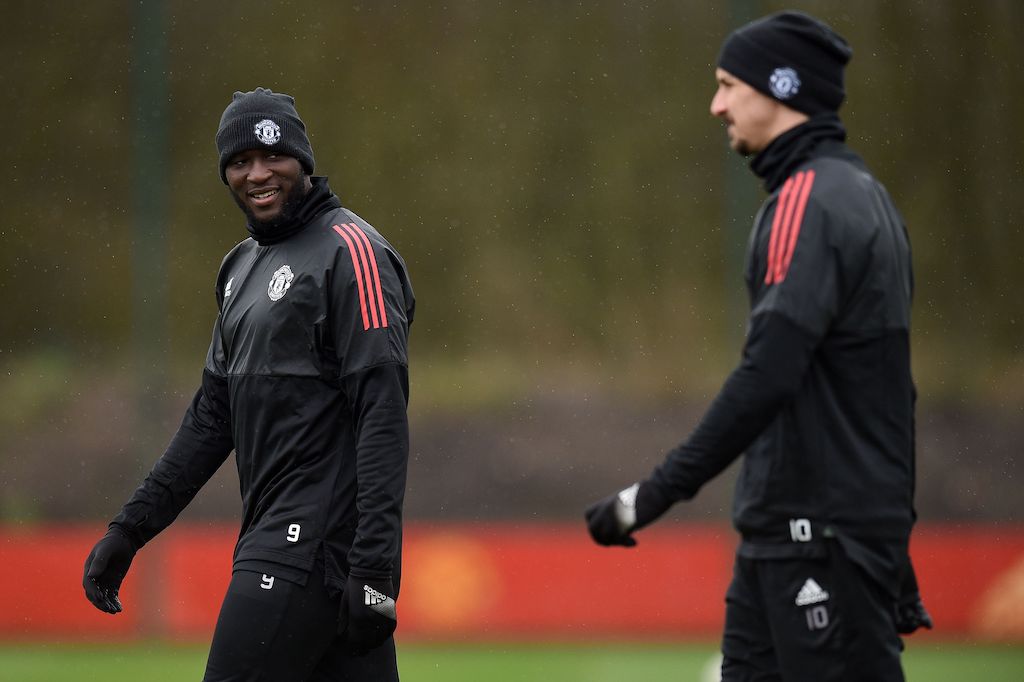 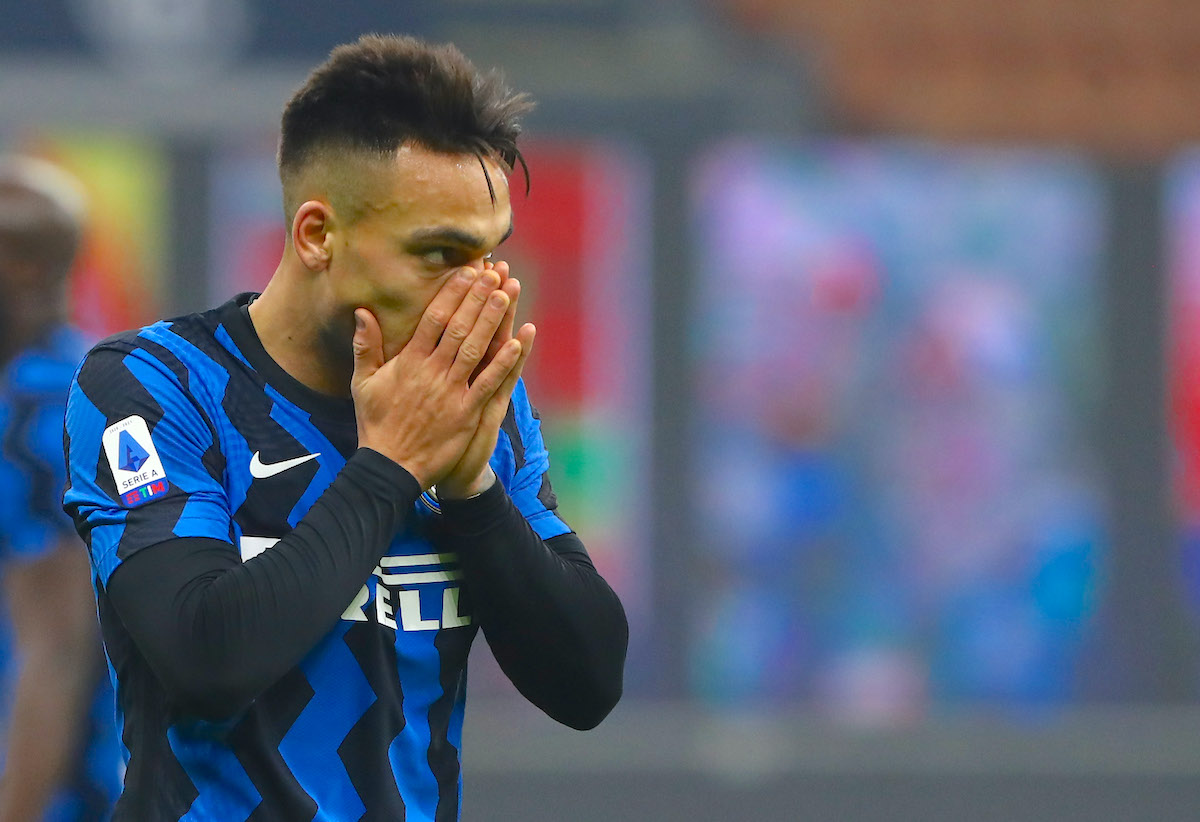 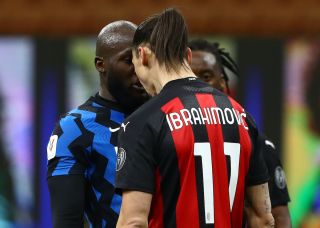 Sky: Ibrahimovic meets Milan directors to give his account of altercation with Inter’s Lukaku
27 January 2021, 16:05
Serie A Standings